Minecraft Marketplace is now live with Discovery Update - OnMSFT.com Skip to content
We're hedging our bets! You can now follow OnMSFT.com on Mastadon or Tumblr! 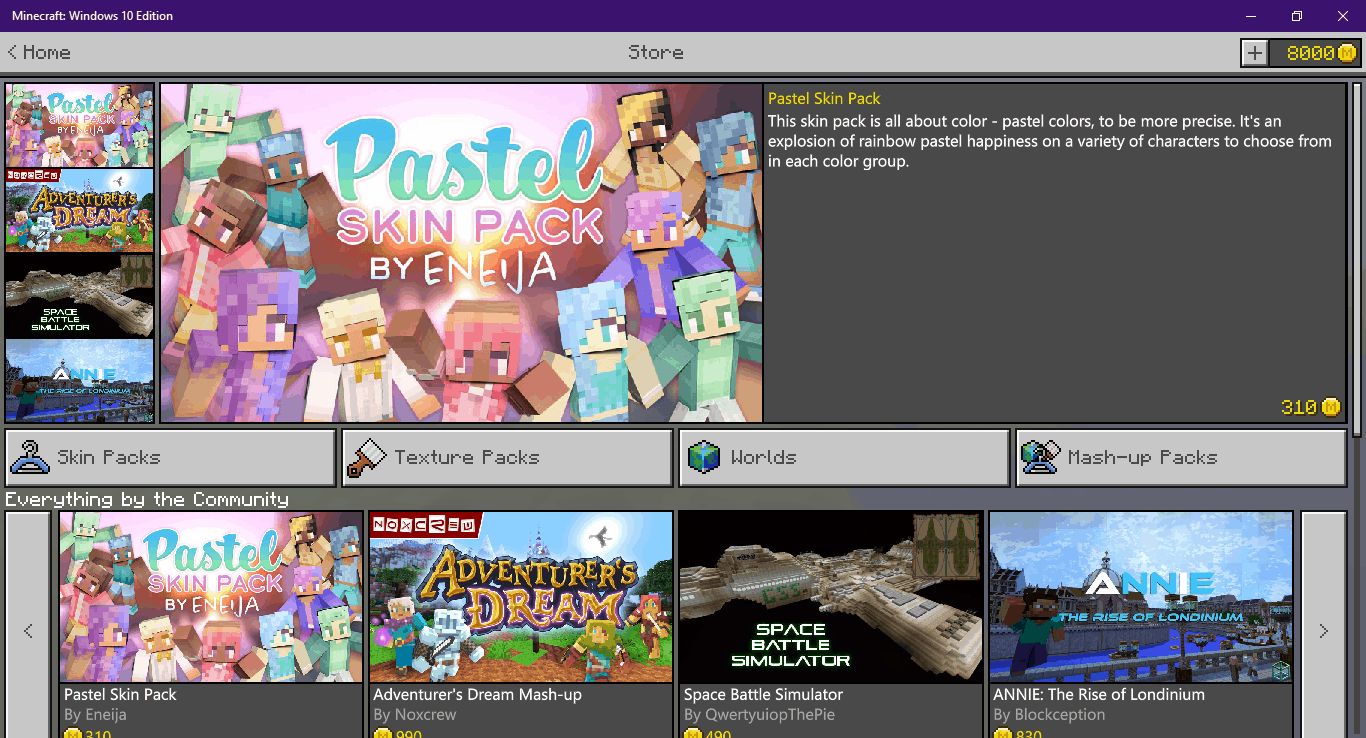 Today's major update for Minecraft Windows 10 and Pocket Editions bumped up to 1.1 with the Discovery Update. But adding dangerous Woodland Manors and llamas to the game wasn't the only thing that Mojang had in mind for its blocky sandbox. Today, the Minecraft Marketplace has officially launched as a new hub to explore and buy content to add to your game.

As commonly seen in many games nowadays, Minecraft is streamlining its new official and player created content. Players are able to buy Minecraft Coins with real currency to spend on various additions to their game. This includes the official texture packs, maps, DLC, and even stuff created by other people.

What this also means is that community creators can capitalize on their creativity and be rewarded in an economy centered around the video game. But that doesn't mean just anyone can upload to it. While the content is pre-approved to enter the marketplace, these vetted items are guaranteed to add some quality content into your game even if they are unofficial.

The Minecraft Marketplace is already pre-loaded with content from well-known community builders and creators. Some examples include Automaton Dreams by Blockworks, Dustville Survival Spawn by Noxcrew, Stone Age Texture Pack by Polymaps, and Everyday Heroes Skin Pack by Razzleberry Fox. 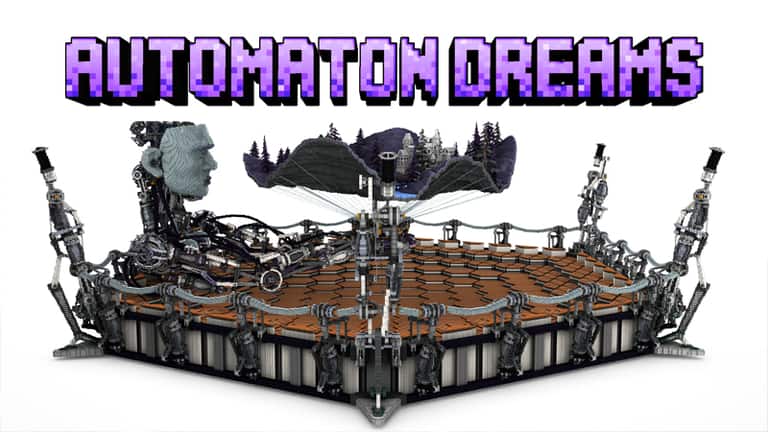 The Minecraft Coins is used as the currency for both indiscriminately. From what we can tell, this new currency hasn't adjusted the price of content at all for Minecraft but has been built around it. Meaning the official texture packs are still priced the same according to their quality, but only now require purchasing Coins first. You can buy Minecraft Coins in three bundles: 320 for $1.99, 1020 for $5.99, and 1720 for $9.99.

Interesting enough, while the Realms subscriptions are listed on the marketplace, they do not allow for Minecraft Coins to be used. Take some time to check out the Minecraft Marketplace and let us know what you think in the comments below.