Rather confusingly, the Creeping Winter content is split between a free update to the main game, which will add new merchants and other fresh content for everyone to enjoy, and a paid DLC pack which costs $5.99 for owners of the regular version of Minecraft Dungeons. The DLC is also free for Hero Pass owners or those that bought the Hero Edition of Minecraft Dungeons.

The Minecraft Dungeons: Creeping Winter DLC adds a variety of new missions to tackle and foes to battle and also contains new weapons, armour, and artifacts.

A creeping winter is slowly taking over everything it touches, and the source of its chilling power is a powerful creature known as the Wretched Wraith. To stop the never-ending winter in its icy tracks, a noble hero must take on new missions in the lands trapped below zero. It won’t just be wintry winds that seek to throw the hero from their path to destroy the Wretched Wraith, but new enemies such as the Illusioner and Iceologer will join the brawl! As you hunt down the source of corruption, you’ll discover new armour, weapons, and artifacts below the snow and sleet. Stay cool and keep a steady hand, for the frost is unforgiving.

Minecraft Dungeons is a spinoff from the main Minecraft video game and focuses on dungeon crawling and exploration over world creation.

Are you going to buy the new DLC or are you happy with the main game as is? Let us know in the comments and then follow us on Pinterest, Twitter, and Facebook for more Minecraft news. 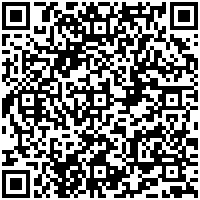 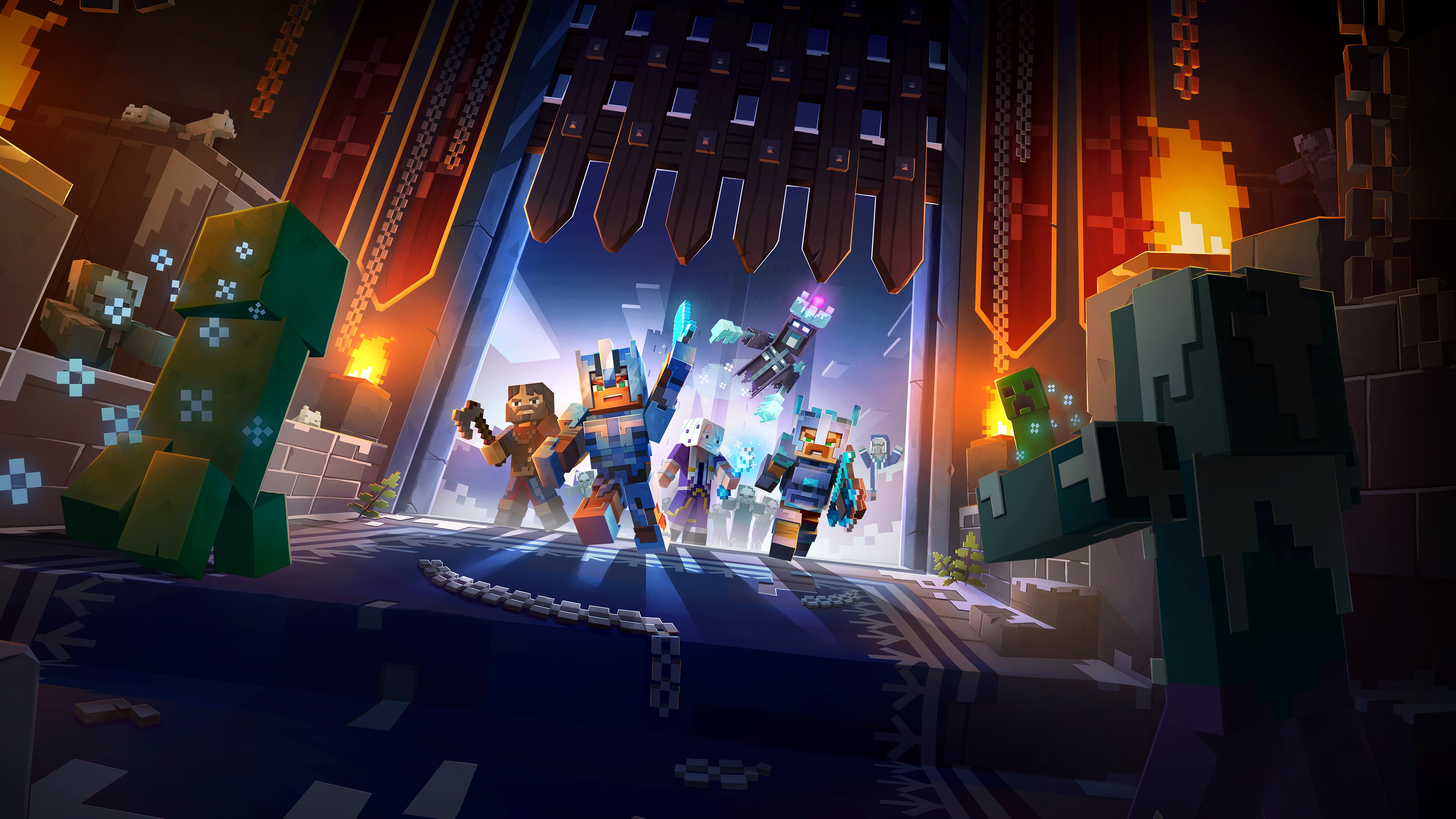 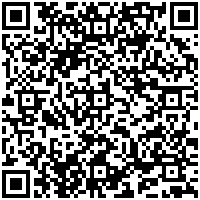 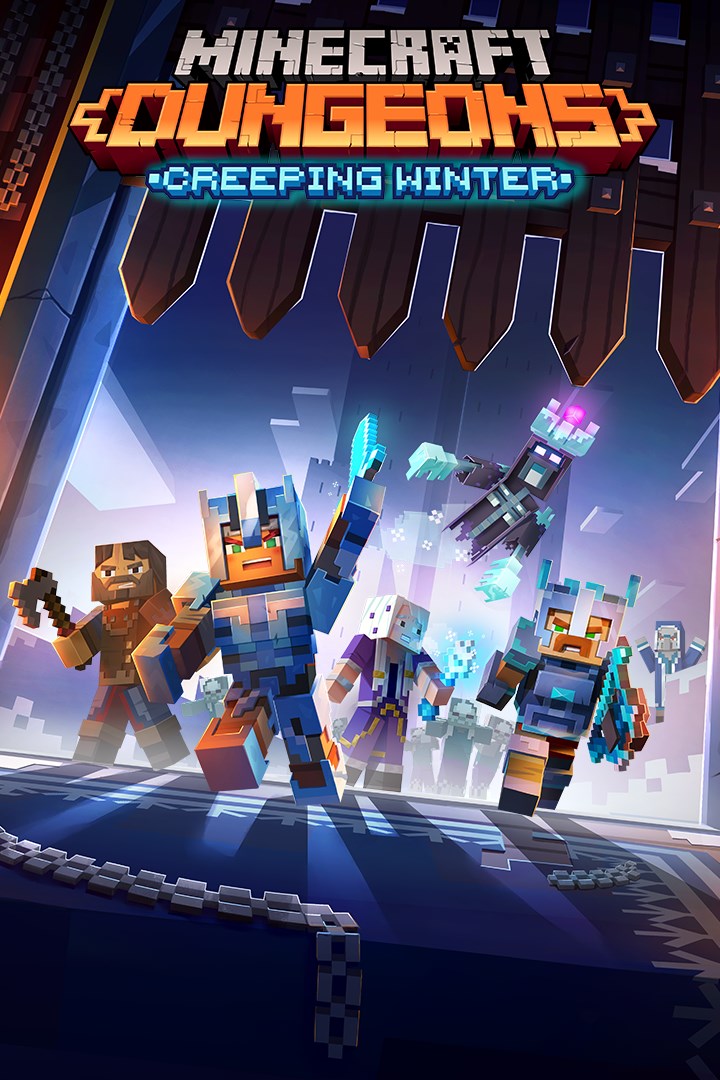