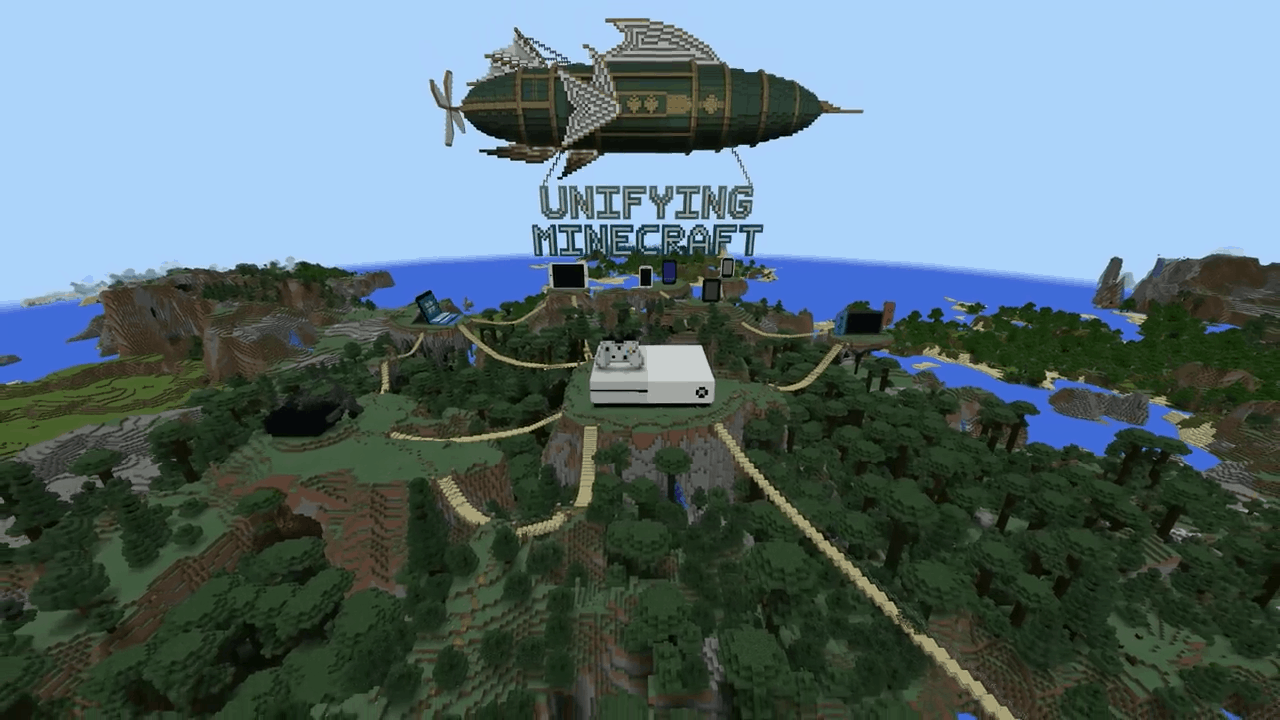 Mojang today announced a beta roll out of a Minecraft: Better Together Update on Windows 10 PC and Android. As detailed during Microsoft's E3 conference, the update lets Minecraft players enjoy the game with friends across devices. This is also marking the first time that an updated beta is rolling out for players on Windows 10 and Xbox One, though Windows 10 is getting the beta first, and Xbox in the coming days.

To get started with the beta on Xbox One and Windows 10, gamers will need to own a digital version of the game. Disc based versions do not currently support the beta. Gamers must search for the Xbox Insider Hub app in the Windows Store, install it, launch it, and then navigate to Insider content, and press on Minecraft Beta, and join. The process is a bit more complicated for Android, and details on how to access the beta can be found here.

The Better Together Update is set to unify console, mobile, and Windows 10 PC versions of the game together as one Minecraft Edition. According to Mojang, the update also will bring several new features, such as fireworks, parrots, armor stands, the recipe book, new game rules. and Coarse Dirt. A few of the other new features which are coming with this update can be seen below.

You can expect some glitches and other issues while you try out the beta, but the ultimate goal is to help Mojang stress test their servers and see what is working, and what other bugs need to be fixed before it officially launched. Of course, this is not a full preview of the Beta Together Update, and Mojang is saying that Servers are not yet in the beta, and will be added when they're ready. The Marketplace is also in the Android and Windows 10 Beta but is not yet confirmed to be in the Xbox One beta.

How to make Windows 10 lock your PC when you walk away, using Dynamic Lock

Want in on the Minecraft cross-platform beta via Windows 10/Xbox One? Here's how