Microsoft's Xbox One sold a whopping 187 units in Japan last week - OnMSFT.com Skip to content
We're hedging our bets! You can now follow OnMSFT.com on Mastadon or Tumblr! 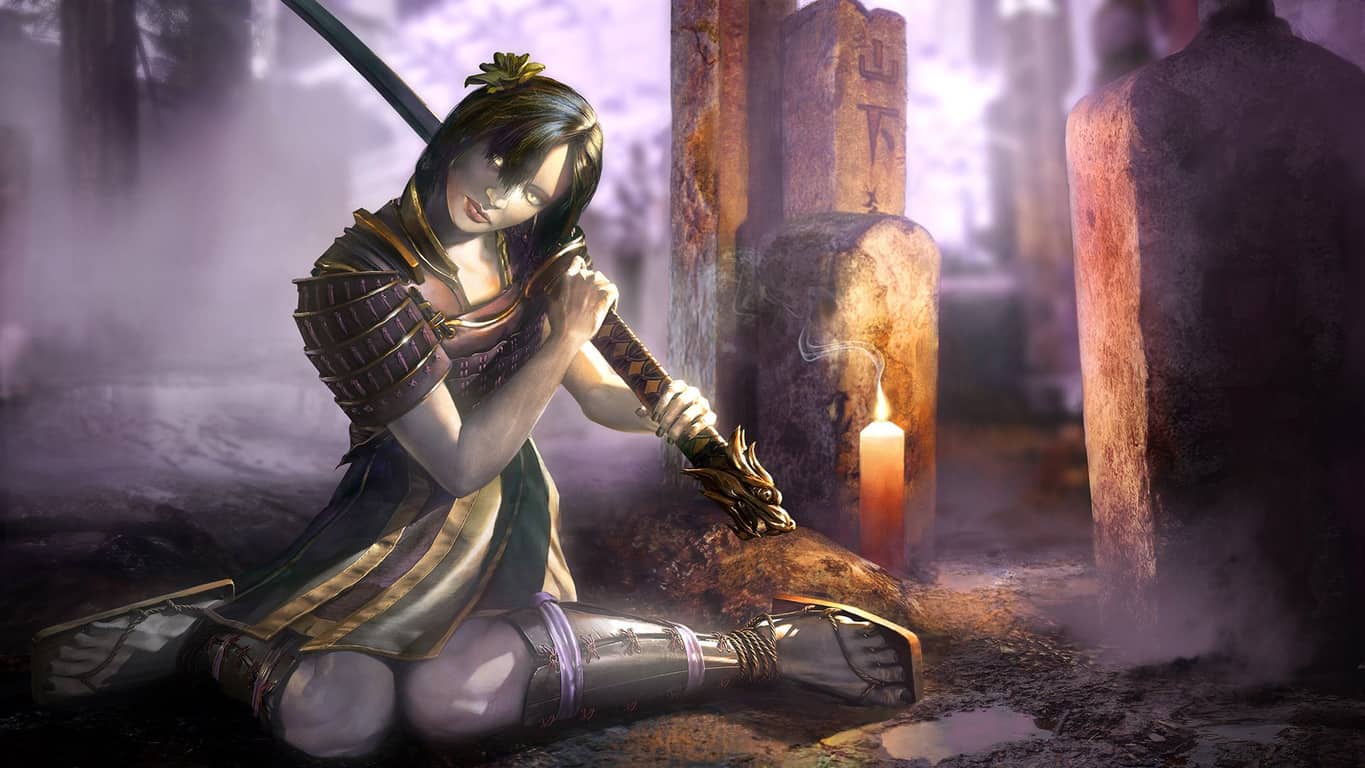 It's no secret that Microsoft's Xbox One video game console has been having a hard time in Japan but what most people don't realize is just how much it's been struggling. New console hardware sales numbers from Media Create shine a light on this and it's not looking good. Last week, only 187 Xbox One consoles were sold nationwide. That's not 187 thousand. Just 187. This low number places it at the bottom of the console charts below the Nintendo WiiU which sold 449 units.

For context, the most popular video game console last week in Japan was the Nintendo Switch which sold 45,509 units and was followed by the New3DS LL (called the New 3DS XL outside of Japan) with 25,719 units and Sony's PS4 with 25,006. Even the last-gen console, the PS3, outsold the Xbox One with 1,724 units bought. 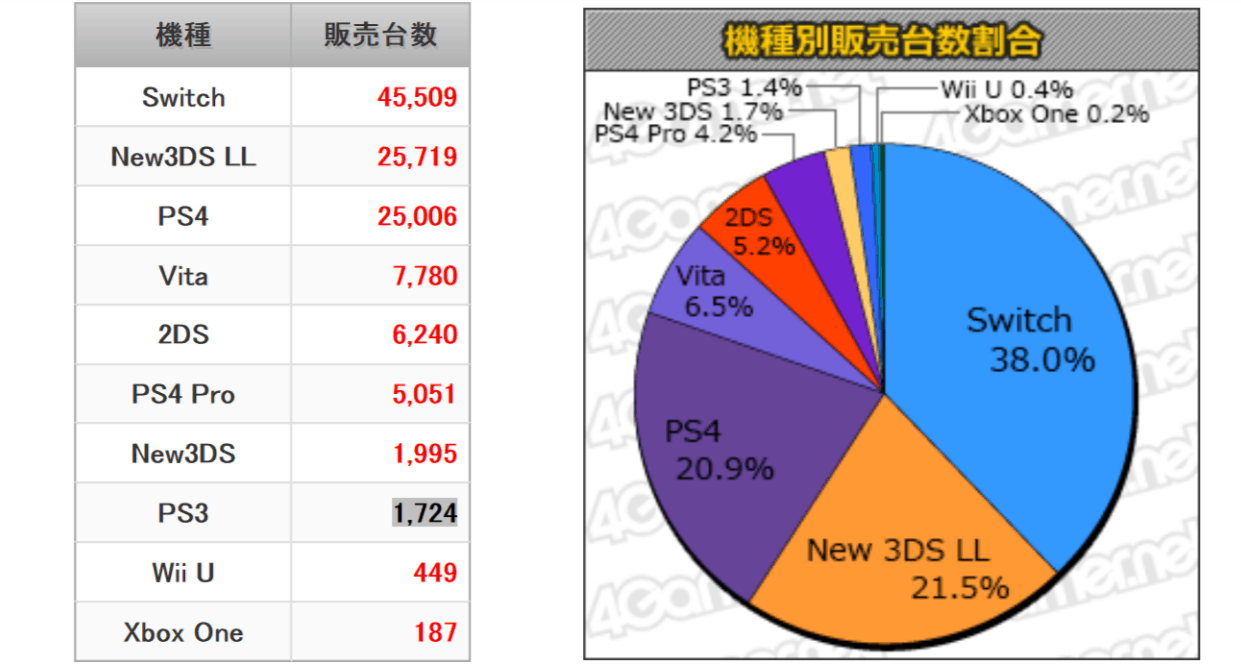 The Xbox One has never really had a strong presence in Japan and is rarely advertised in stores or online. One of the biggest causes for its lack of traction has been the fact that the rival consoles made by Sony and Nintendo, both Japanese companies, have managed to create massive libraries of games using popular Japanese characters and roleplaying titles designed to appeal to the hardcore Japanese gamer demographic.

Microsoft's Phil Spencer recently made a trip to Japan to meet with Japanese developers to encourage them to create more games for the Xbox One. Spencer has stated that the trip went well and that there are more Japanese games coming to the console but it's far too early to tell exactly how many games are on the way and if they will make much of an impact on Xbox One sales in Japan at all.

Do you think Microsoft can turn around the Xbox One in Japan? Let us know in the comments below.