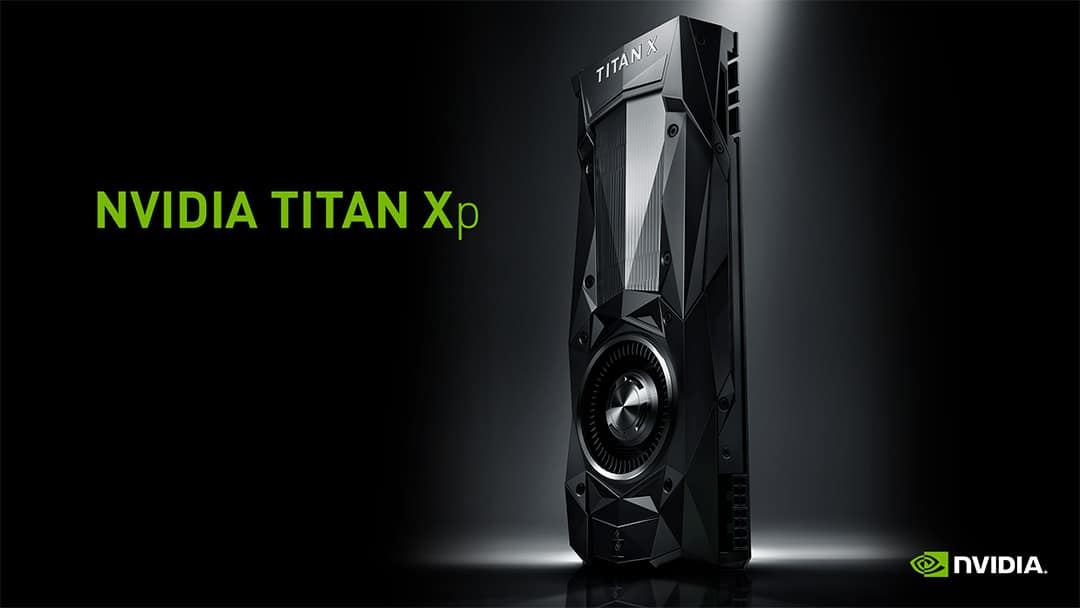 NVIDIA today announced the release of the TITAN Xp, the world's most powerful graphics card. The beast of a graphics card comes in at a price of $1,200 and is available direct from nvidia.com, and select system builders soon.

According to NVIDIA, this Pascal-powered graphics card "pushes more cores, faster clocks, faster memory and more TFLOPS than its predecessor, the 2016 Pascal-powered TITAN X." NVIDIA also believes that this new graphics card, "delivers a card to users who demand the very best NVIDIA GPU, directly from NVIDIA and supported by NVIDIA." Key stats on the card can be seen below.

Interestingly, NVIDIA has also chosen to open the new TITAN Xp to the Mac community with new Pascal drivers, coming this month. The company notes that this will be the first time that Mac users will have access to the "immense horsepower delivered by award-winning Pascal-powered GPUs."

You can learn more, and shell out $1200 and order an NVIDIA TITAN Xp, from NVIDIA today.