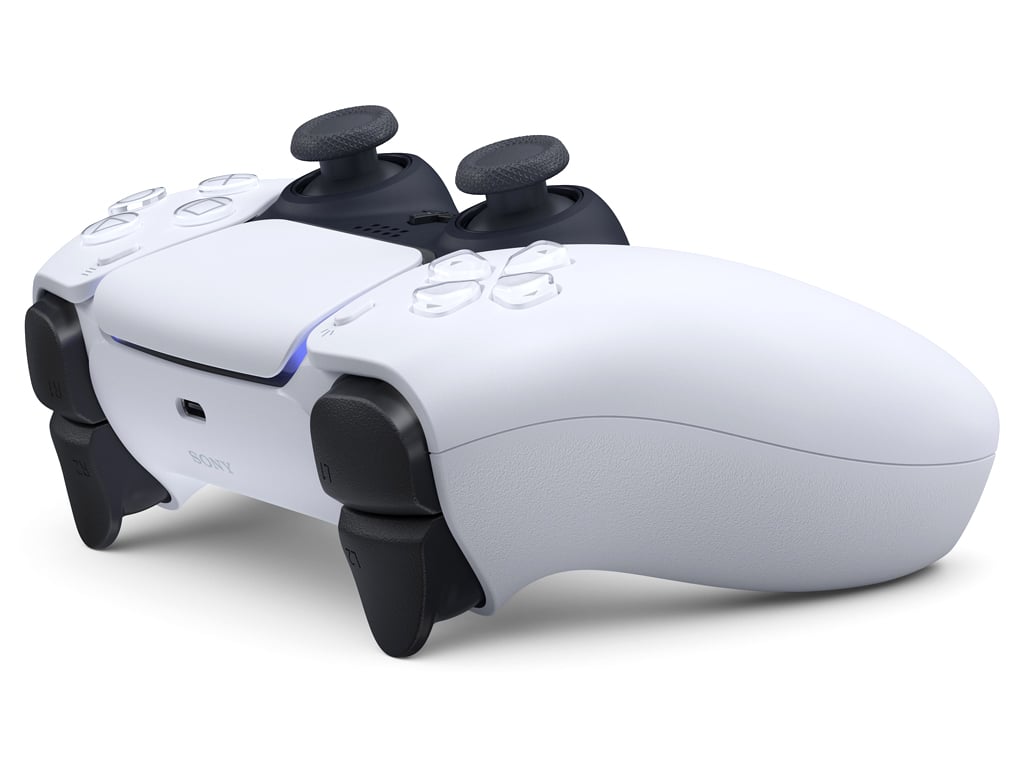 Sony made some waves this morning with the official reveal of the controller for their next gen console, the PlayStation 5.

This new controller is without a doubt the most-dramatic evolution of a PlayStation controller in terms of appearance with a radically different design that seems closer to an Xbox One controller than any first-party controller for the PlayStation, PS2, PS3, or PS4.

Here’s the PS4’s DualShock 4 alongside the PS5’s DualSense for comparison. As you can see, it’s quite a big leap in appearance.

This resemblance to the current Xbox controllers wasn’t lost on gamers who immediately took to social media platforms, such as Twitter, to discuss the similarities. Numerous hilarious memes were created and at one point “Xbox Controller” was trending while “PS5 Controller” and “DualSense” didn’t even crack the top 20.

Here’s some of the funniest PS5 and Xbox One controller comparison tweets:

Everyone : Yoo this ps5 look like the Xbox controller

Everyone else: Why does it look like an Xbox controller?

#PS5:
- What if Xbox Controller and the DualShock 4.
Designer:
- Say no more! pic.twitter.com/ciy0sq0dIL

The Microsoft copyright team knocking on Sony HQ after they released their bootleg Xbox controller:#Xbox pic.twitter.com/o22ZWfz9PG

Microsoft recently revealed the look of their new controller for the next gen Xbox Series X console and it’s almost identical to the current version in use right now on Xbox One consoles. One of the reasons for this is that many gamers and industry insiders widely believe the current Xbox controller to be near perfect in design so the only real change Microsoft needed to make with the new one was the addition of a Share button and USB-C.

Personally, I was hoping it was going to have a built-in mic though so kudos to Sony for including that in their controller.