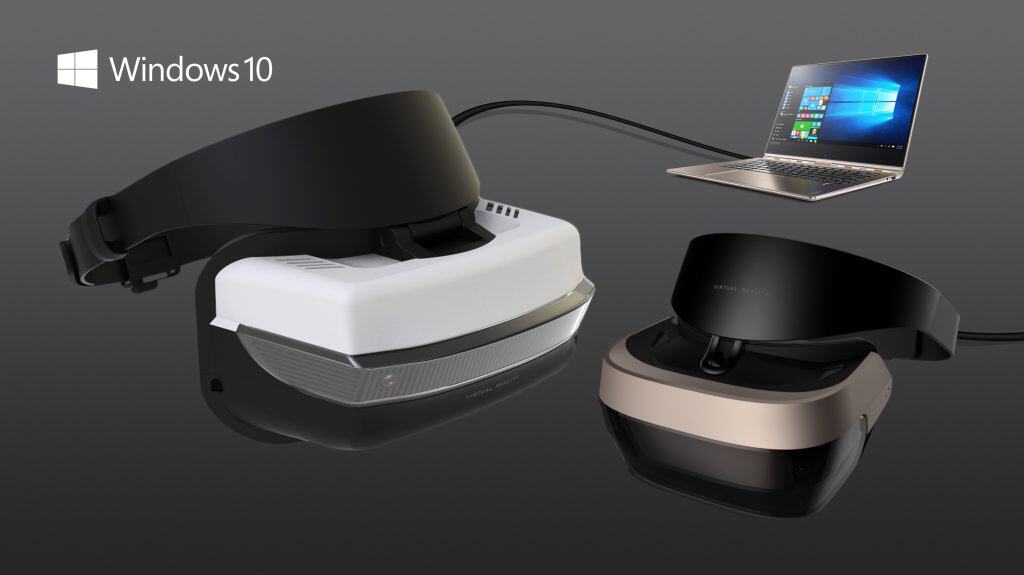 More information is pouring in from Microsoft about their new and highly affordable VR headset. As we reported, Alex Kipman said that more details about the Windows Holographic VR headset would be revealed at an event in December.

As pointed out by Mary Jo Foley on Twitter, the event mentioned by Kipman is set to take place far from its Redmond home. In fact, it will be hosted at WinHEC in Shenzhen, China on December 8-9 then a follow-up event will be occurring in Taipei City in Taiwan on the 14th and 15th. According to the event description:

This fall’s events will consist of talks and presentations by Microsoft Windows and Devices executives and experts who will explain in detail our vision and plans, including specifications and guidance. Attendees will leave these WinHEC events understanding the details of end-to-end enablement for Windows Holographic and what’s next for Windows 10.

It's probable that Microsoft finally shed some light on the mysteries surrounding the $299 VR headset even if the WinHEC description failed to mention anything about it. What it did mention was that the target audience that would be most interested would be in the Hardware Ecosystem. For now, registration isn't open yet.

$150,000 in prizes up for grabs in Forza Racing Championship Series 2