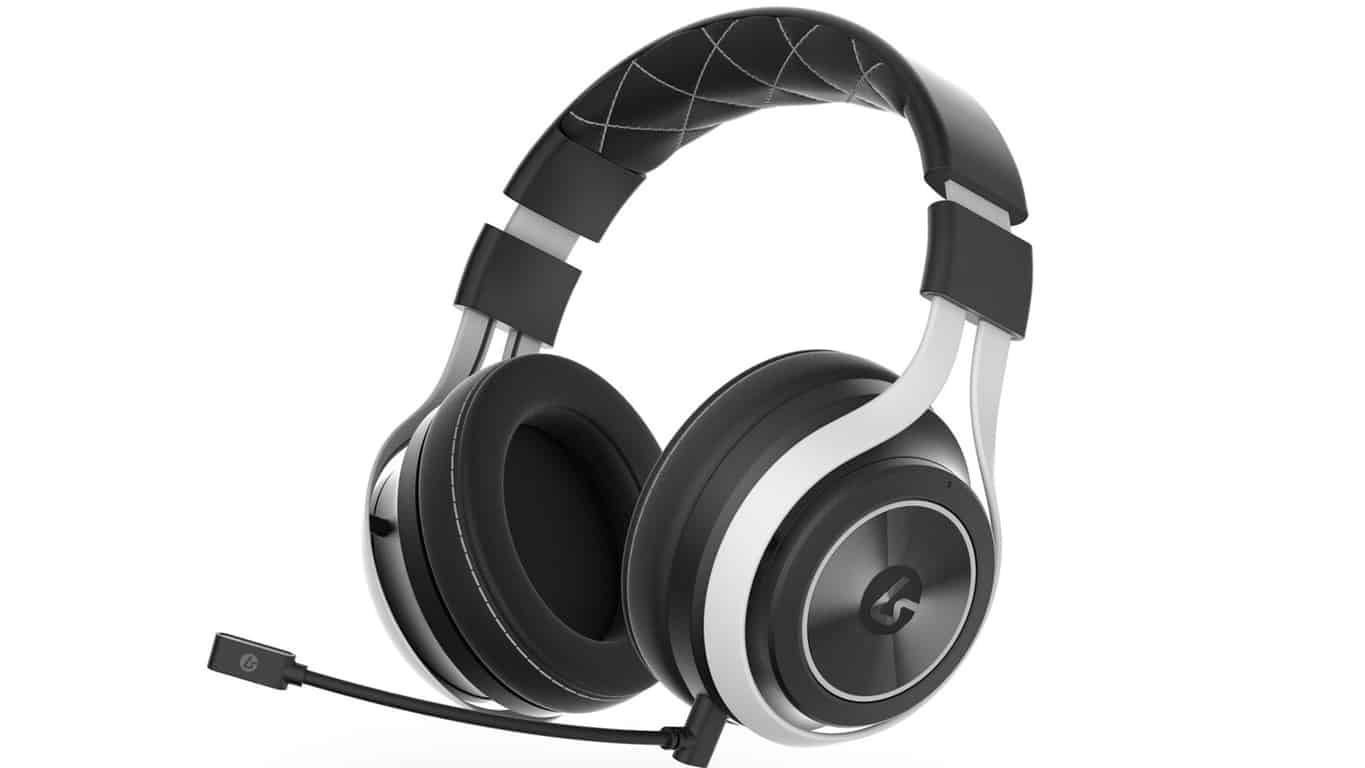 LucidSound revealed their upcoming LS35X Wireless Gaming Headset earlier today and in addition to being the first officially licenced headset for Microsoft’s Project Scorpio, it’s also the first headset to connect wirelessly to an Xbox One console. That means that the device can function completely wirelessly without a base station or additional wires. It connects directly to the console’s hardware using the same method as the Xbox One controllers.

The LS35X Wireless Gaming Headset will worth with the current Xbox One and Xbox One S consoles in addition to Project Scorpio and Windows 10 PCs. No release date has been given yet but it is due within the Holiday 2017 window.

Do you like the look of this new headset? Share your thoughts with us in the comments.