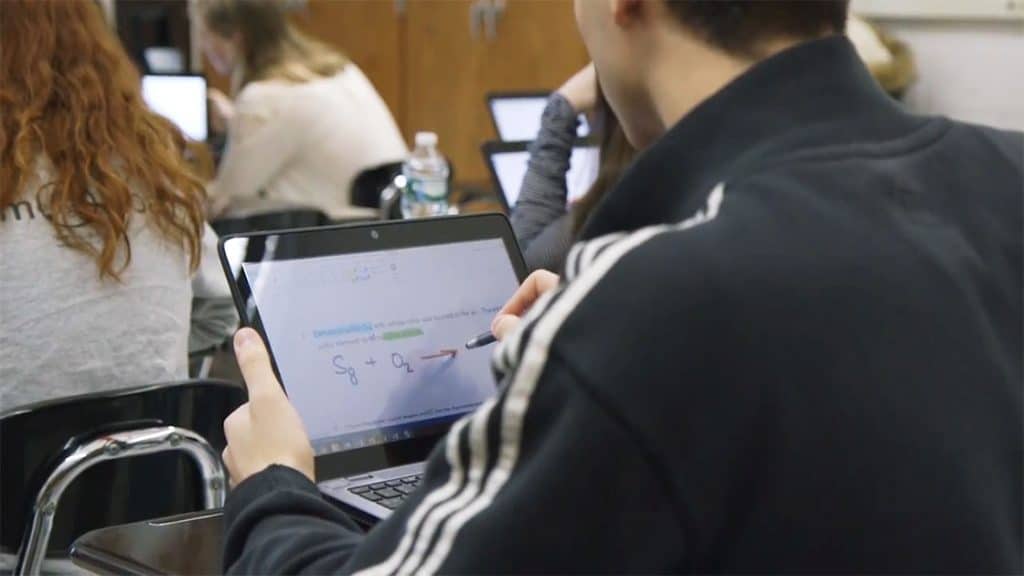 Microsoft is lagging far behind Google when it comes to education in the classroom, according to a post on GeekWire. After the introduction of the Surface Laptop and Windows 10 S, Microsoft is looking to gain more traction in education products and services with Microsoft Education. Unfortunately, Google is still the leader for education services in classrooms across the country.

At the moment, Google's Chromebooks reign supreme in the classroom, due to Chromebooks' low price tag, a bonus for school districts who can't afford higher-end devices. GeekWire pointed out that the Edweek study showed a whopping 42% of educators use Chromebooks over any other device available.

Besides hardware, Microsoft software and services are used in only 17% of classrooms, compared to 68% of classrooms using Google apps and services. Although Google may be dominating the US market, Microsoft is making huge gains in the international school market, according to the last technology in education study.

“When we demonstrate or show [schools] what’s possible, the lightbulb goes on, the change happens,” he said. “We just have to do a better job making that possible. We’ve got to learn, we’ve got to listen. And I think we’re making huge strides as a company to react. I’m hopeful those surveys will start to change. I’m confident they will. But I also believe that when customers understand the richness of our products, you get a very different reaction.”

Google won't be losing their stronghold in education anytime soon. According to the same EdWeek study, 90% of US educators said they would be spending money on new Chromebooks in the upcoming school year.