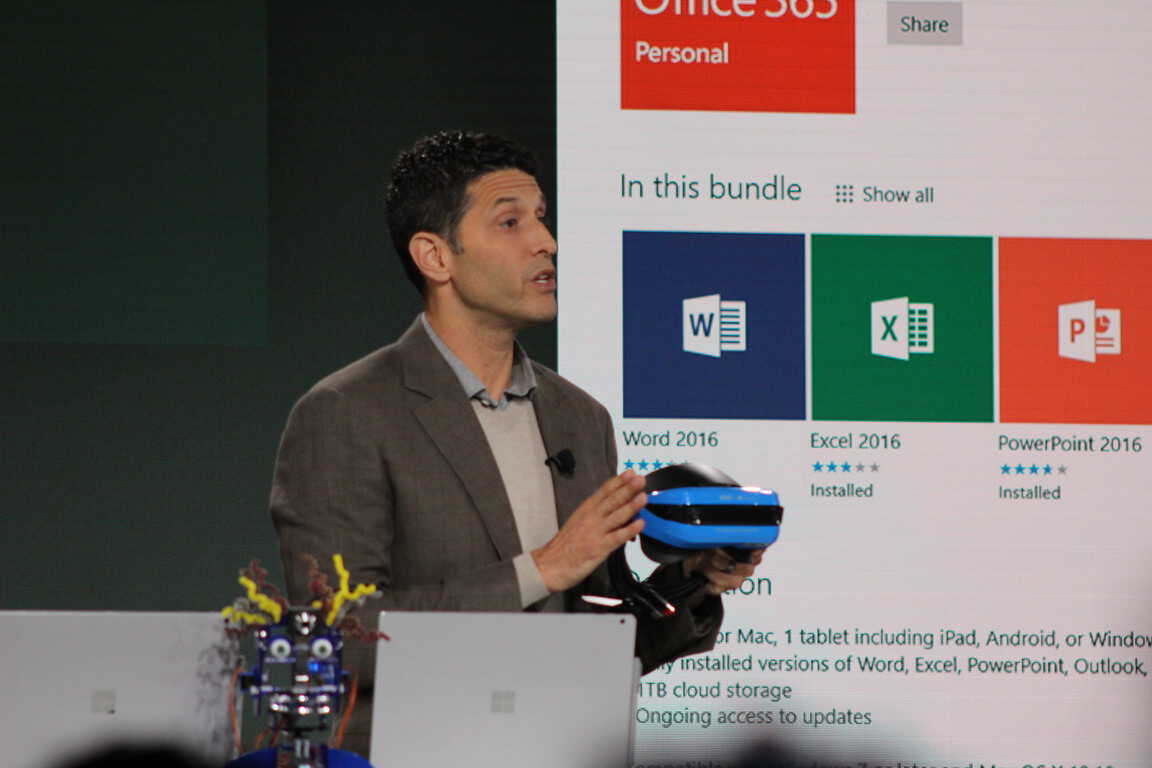 Microsoft announced Windows 10 S today at their Education event, surprising fans with a new take on the Windows 10 operating system. This one's specifically geared towards organizations like schools that need only minimal functionality on their computers and have to prioritize speed and security. As a part of the Windows 10 S plan, Microsoft also introduced the Office suite to the Microsoft Store for Education.

These are the long awaited Office apps, available from the Store (specifically the Microsoft Store for Education, you'll apparently need school credentials to get them), and available as a Preview beginning in June, with general availability coming later this year:

This preview of Office contains the Word, Excel and PowerPoint apps you know and trust, now delivered and updated from the Microsoft Store for Education. There are some differences in the apps that are worth calling out. The apps delivered from the Store will use new Store-based install and update technology; the apps will only be available in 32-bit format; and while web add-ins are fully supported, Office COM add-ins aren't supported on Windows 10 S.

The preview for Office through the Microsoft Store for Education is just in limited preview right now, so there's a good chance you won't be seeing it just yet. That said, it's going to be broadly available this Summer for those educators who want to get their hands on it before the school year begins in the Fall.

Arabic language is coming to Xbox One