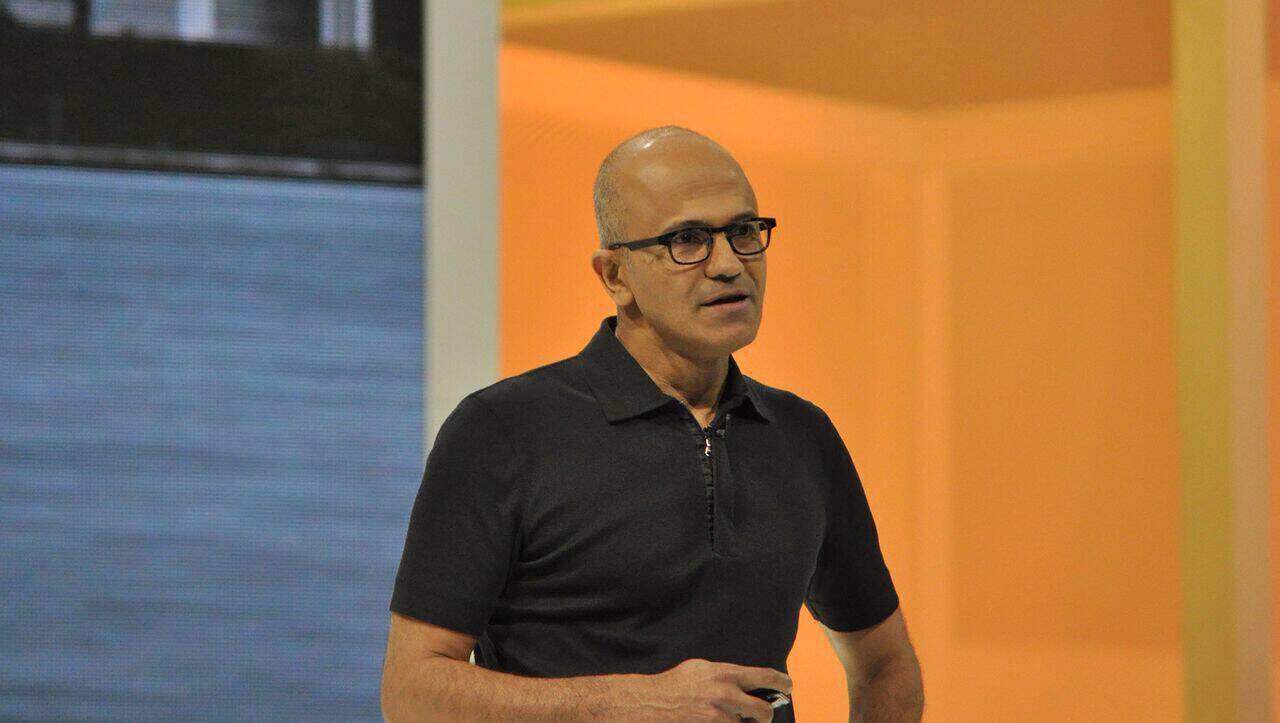 Since Satya Nadella was announced as the new CEO of Microsoft, there has been a large effort for consolidating and refocusing Microsoft under his new vision to be a leader in a mobile-first, cloud-first world. This has included massive layoffs and internal reorganizations, most recently the consolidations of the Windows Group and the Devices Group under Terry Myerson as the Nokia acquisition was written down with an impairment charge.
As all of these new changes have come about, we have seen what a mobile-first, cloud-first strategy looks like in regards to specific products, but Nadella’s words, even with a new mission statement, still leave a question of what's the most fundamental kernel of the new strategy that applies to everything at the new “One Microsoft.”
Over the weekend, Matt Weinberger of Business Insider wrote an article about “Microsoft’s genius plan,” which reduces to a very simple statement what all of these mobile-first, cloud-first moves mean; Microsoft is swapping its Windows monopoly in the declining PC business with Office's monopoly in productivity, across all platforms.
Windows 10 has been a well accepted and well reviewed operating system that’s a big step forward for the Redmond based company after the less than stellar reception of Windows 8. But overall the consensus is that the PC is declining and analysts aren’t putting much stock in a resurgence to the "old days" as smartphones and tablets continue to grow at faster rates.
Instead of Window being Microsoft’s defining product (now a service with Windows 10’s shift to Windows as a Service), the software giant is shifting to its various cloud connected versions of Office applications, and new cloud based productivity suites, as the future defining service of the company; across all platforms, PC or not.
Weinberger declares this is Nadella’s master plan: “Make Office into the new Windows.”
Weinberger goes on to note that Microsoft is learning from its missteps in mobile and has decided “if Microsoft can't come up with a smartphone platform that can topple the iPhone or Android, why not just take over the iPhone and Android?”
And over the past year we have seen Microsoft’s foray into cloud-based productivity succeed in supplanting Google Apps. Microsoft has also been quick to buy up some of the most popular productivity apps on other platforms, such as Accompli, Sunrise Calendar, and Wunderlist. And of course Microsoft is putting its traditional Office apps onto Apple and Android, as well as new apps like Cortana and GigJam.
Weinberger further notes that putting Office and other Microsoft productivity apps on every platform is just one part of the plan. The other is to have Office 365 “at center of a whole new family of Microsoft online services that work together, using the cloud as their glue.”
Simply put, Weinberger says that,

Microsoft doesn’t want to place its biggest bets on what hardware you are buying. Instead, they want to be both consumers' and businesses' focal point for connecting their cloud services, and the preferred set of universal tools that you rely on to get things done. Regardless of what logo is on the back of your smartphone, tablet, or whatever comes next, Microsoft just wants your Office account to be what really makes a device most useful to you.