Microsoft's rumored Fable 4 video game appears on both Mixer and Twitch streaming services - OnMSFT.com Skip to content
We're hedging our bets! You can now follow OnMSFT.com on Mastadon or Tumblr! 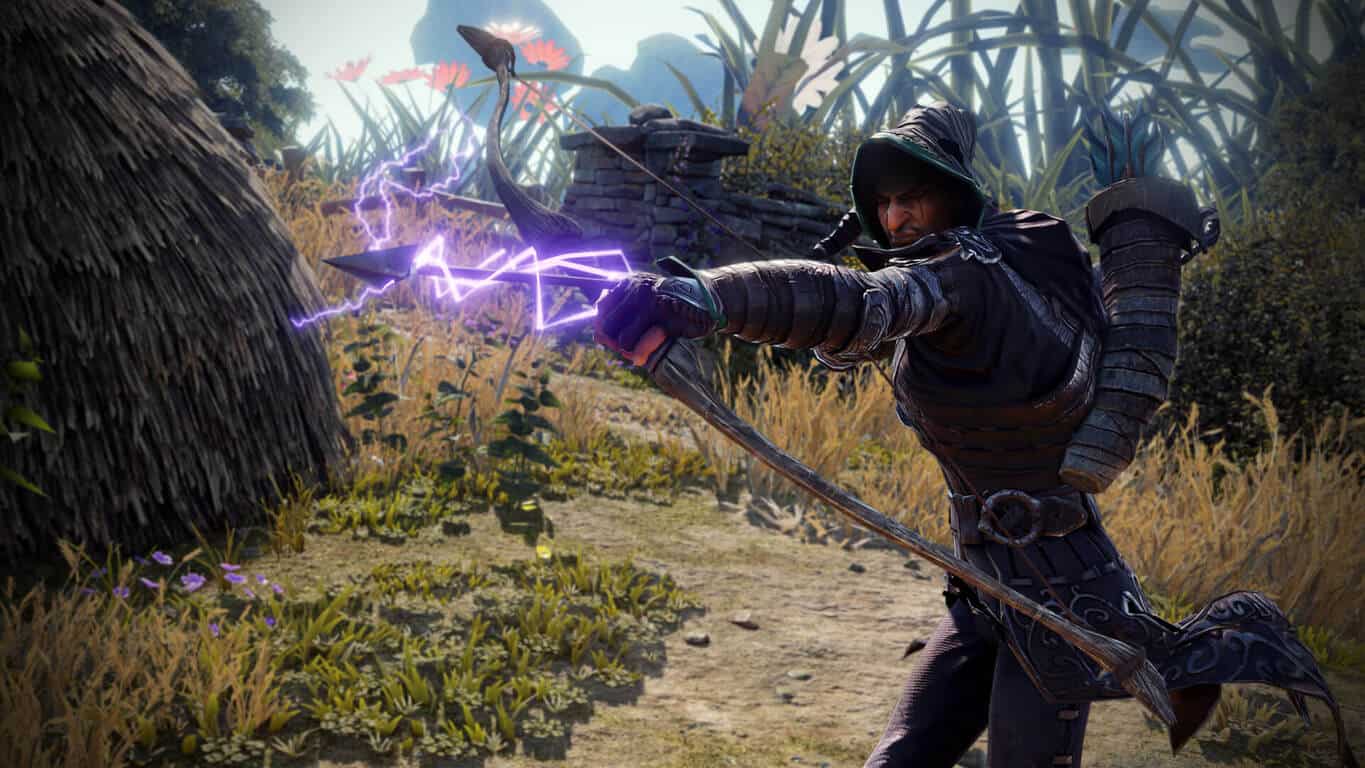 There was a lot of excitement earlier this week when several gamers discovered that the as yet unannounced video game, Fable 4, was showing up in the game directories on both the Mixer and Twitch streaming services.

Due to Mixer being a part of Microsoft, who also runs everything Xbox, many had assumed that this was an unintentional leak of Fable 4 before its predicted reveal at E3 2019 next month. When it showed up on Twitch, however, things got a bit more complicated.

As it turns out, this is more likely a case of user error than a leak on Microsoft's part. As many people have pointed out in this Reddit thread, Mixer sources its game directory from the Player.me service and this service allows for the submission of unlisted titles from its users.

Twitch uses GiantBomb's directory and a listing for the game appears there because there has actually been news about a Fable 4 video game for several years now and this is simply where the news is collected. Ironically, the page currently mentions that the game had been previously discussed but is now no longer in development.

So, is Fable 4 coming to an Xbox console (and Windows 10) in the near future? Despite these listings being a bit of a bust and no official announcement having been made, a new Fable game does actually make a lot of sense.

Last year, rumors began swirling that Playground Games, the studio behind the hit Forza franchise, had been tapped to develop a new Fable video game. The franchise was also one of the most-popular ones on the Xbox 360 and with a new Xbox console to be revealed at E3 2019, it would make complete sense for Microsoft to hit the ground running with the launch of Fable 4, a title many have wanted to see for years now.

What do you think? Are you expecting to see the announcement of Fable 4 at E3 next month? Share your thoughts with the community in the comments below and then follow us on Pinterest for more Xbox gaming content.