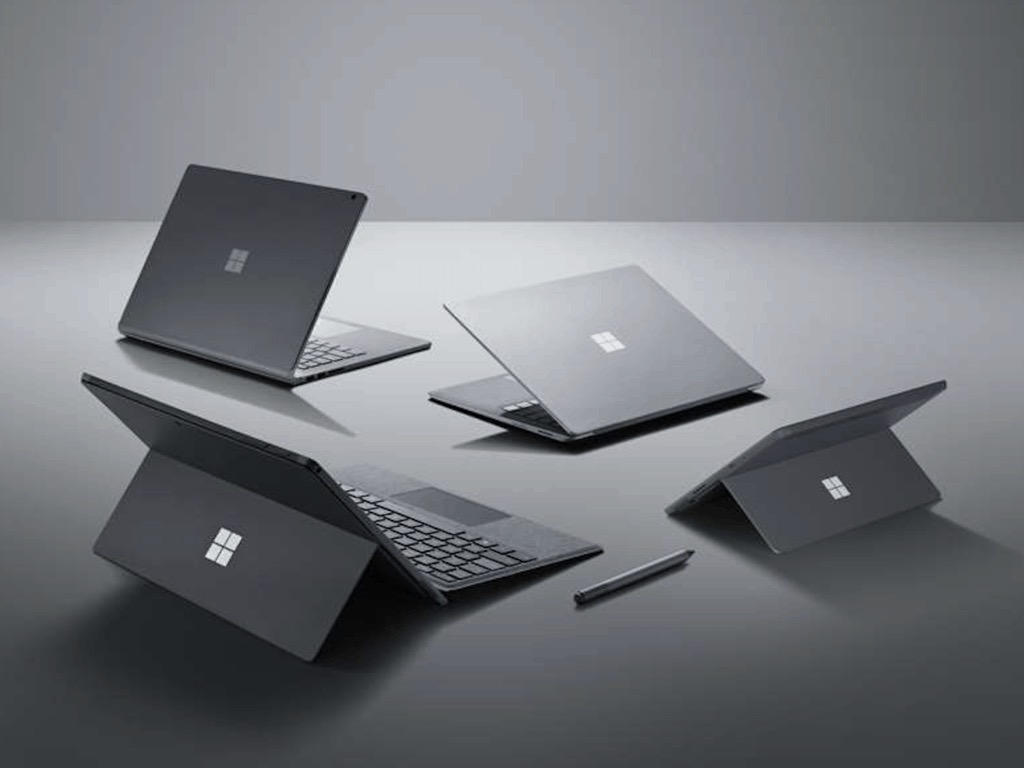 Microsoft is expected to launch a couple of new Surface devices this fall. For the past two years, the company held Surface events in the first week of October, and the Surface Pro 7 and the Surface Laptop 3 were the highlights of last year's event.

According to the usually well-informed WalkingCat, the company could be planning an event in two weeks on September 30 or October 1, depending on your timezone. If true, the event should be a digital one just like the rest of the Microsoft events since the beginning of the COVID-19 pandemic.

According to a previous report, the company is expected to announce a successor to the ARM-based Surface Pro X, which launched in November of last year. The first Microsoft tablet running Windows 10 on ARM was praised for its slimmer design compared to the Surface Pro 7, though the 2nd gen device will need to bring some improvements on the app compatibility front to woo more users.