Microsoft is reportedly readying affordable 12.5" Surface laptop for this holiday season - OnMSFT.com Skip to content
We're hedging our bets! You can now follow OnMSFT.com on Mastadon or Tumblr! 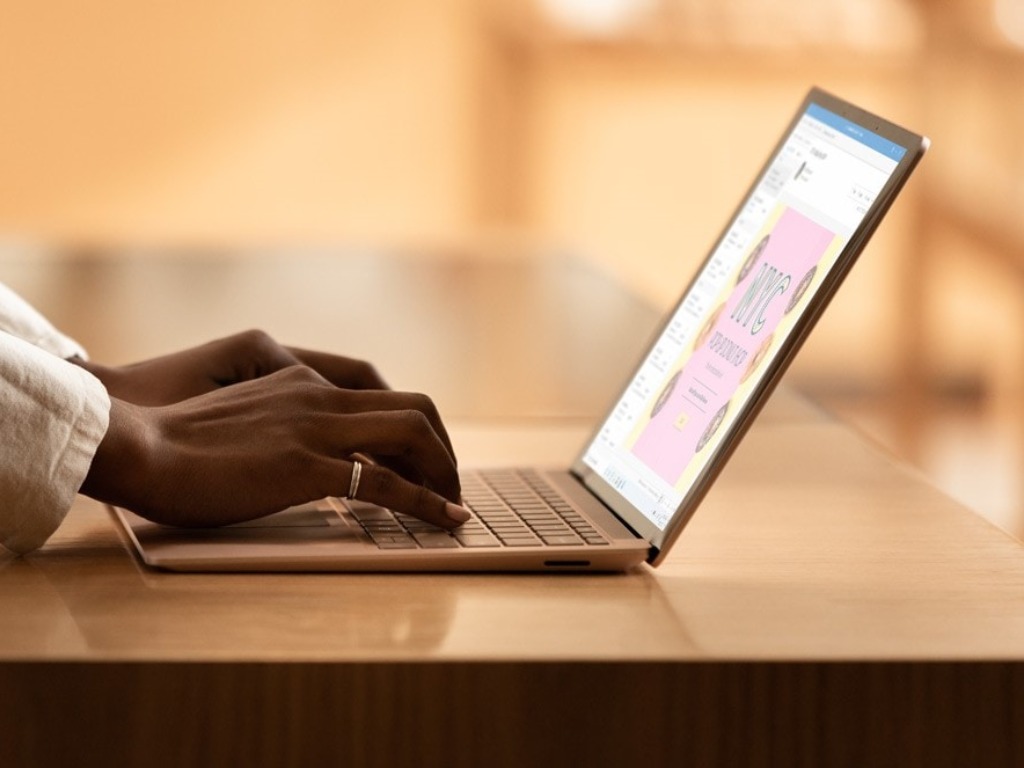 Microsoft’s Surface Laptop saw its third iteration earlier this year, which was the first generation to offer a 15” variant with new AMD processors. If the Surface Laptop family has never reached the same level of popularity as Surface tablets including the new Surface Go, Microsoft may be working to fix that with a more affordable Surface laptop coming this holiday season.

According to a report from Windows Central, this new Surface Laptop, codenamed Sparti, will have a 12.5-inch screen. The base model, which could be priced between $500 and $600, will feature a 10th gen Intel Core i5 processor, 4GB of RAM, and 64GB of storage. The report also says that it will ship with Windows 10 in S mode, inviting consumers to get their apps from the Microsoft Store.

As the ongoing covid-19 pandemic is creating a lot of uncertainty for consumers, adding another affordable Surface device to the family makes sense, especially since the detachable form factor of the 10.5-inch Surface Go 2 may not be for everyone. Microsoft is also expected to launch other new Surface devices later this year, especially since the Surface Pro line hasn’t been refreshed since last year’s Surface Pro 7.

Do you think a more affordable Surface Laptop could be a big deal for Microsoft this holiday season? Let us know in the comments below.