A successor to the Surface Pro X is reportedly coming this fall alongside new 12.5-inch Surface Laptop 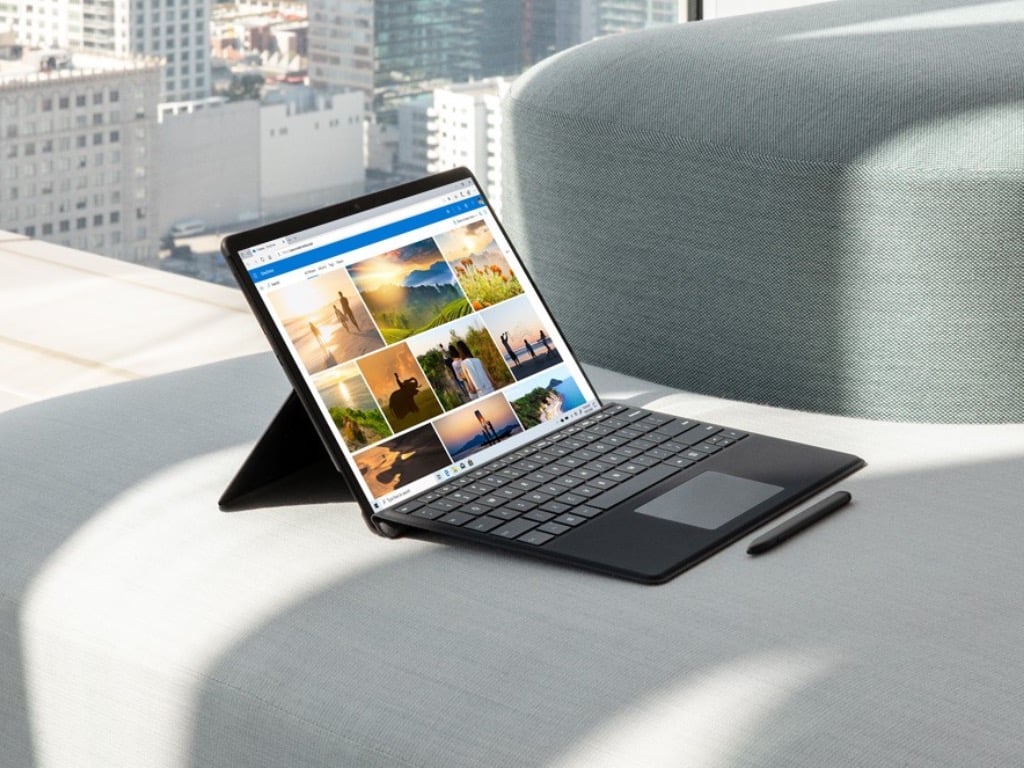 In the past couple of years, Microsoft has been refreshing some of its most important Surface devices in the fall season. Last year, we got the Surface Pro 7 and Surface Laptop 3 in October, and the ARM-based Surface Pro X followed a month later. The latter didn’t really make a strong impression due to app compatibility issues, but a successor to the Surface Pro X is coming this fall according to a new report from Windows Central’s Zac Bowden.

Surface Pro 8, Surface Laptop 4, and Surface Studio 3 are not coming this fall. I'm told they've been pushed back to 2021. This fall is new Surface Pro X, Surface 'Sparti', and accessories.

Overall, the design of the new Surface Pro X shouldn’t change much, but under the hood, the new tablet may ship with a new custom Microsoft SQ2 chip based on the new Qualcomm Snapdragon 8cx Gen 2 SoC that was announced earlier this month. Qualcomm’s new chip was notable for having built-in support for 5G, and the chip maker also emphasized “over 50% greater system-wide performance and battery life versus competing solutions.”

According to Bowden, this upcoming Surface Pro X may be the opportunity for Microsoft to announce support for 64-bit app emulation on Windows 10 on ARM. The OS can currently run legacy 32-bit apps through emulation, though there’s a performance hit compared to native ARM64 apps. As many developers have yet to recompile their apps to the ARM64 architecture, bringing support for 64-bit apps through emulation would definitely improve the app situation on Windows 10 on ARM.