Microsoft's next 2021 Surface event may be its biggest yet - OnMSFT.com Skip to content
We're hedging our bets! You can now follow OnMSFT.com on Mastadon or Tumblr! 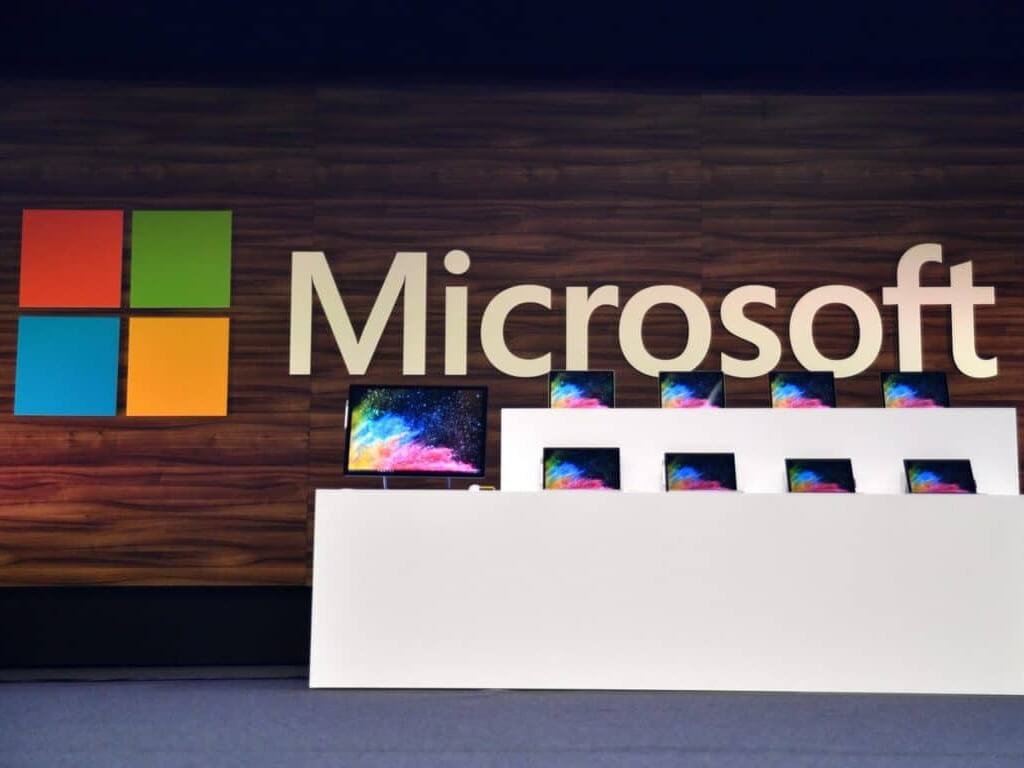 On September 22, 2021, Microsoft is scheduled to unveil a slew of new Surface hardware and this Fall's digital event is shaping up to be one of the company's largest product rollouts to date.

While Microsoft's Surface announcements tend to be more sporadic than many of its partners and competitors' who tend to stick to meticulous yearly cadences, the company has made a routine effort to celebrate some new Surface hardware during the late Summer or early Fall. 2015 marks the first Microsoft mega-Surface event in which the company spent an hour and half rolling out product after product and covering everything from new smartphones to docks to AR headsets.

In two weeks, we expect to see Microsoft host a similarly hardware heavy event where the company could recreate the mysticism and wonder it did when it first launched the Surface Book alongside the Lumia 950, as many expect a new category of Surface device to be unveiled as well as many long-awaited refinements on existing product lines.

Like the 2015 Surface Fall event, Microsoft is expected to pack in a mobile device announcement alongside its more traditional computing efforts. While it won't be a Windows powered phone, a Surface Duo 2 announcement should be on tap. We've already seen credible leaks of the hardware but have only been able to speculate on the specifics such as camera quality, Android optimizations and software evolution on Microsoft next attempt at crafting a pocketable dual screen experience. 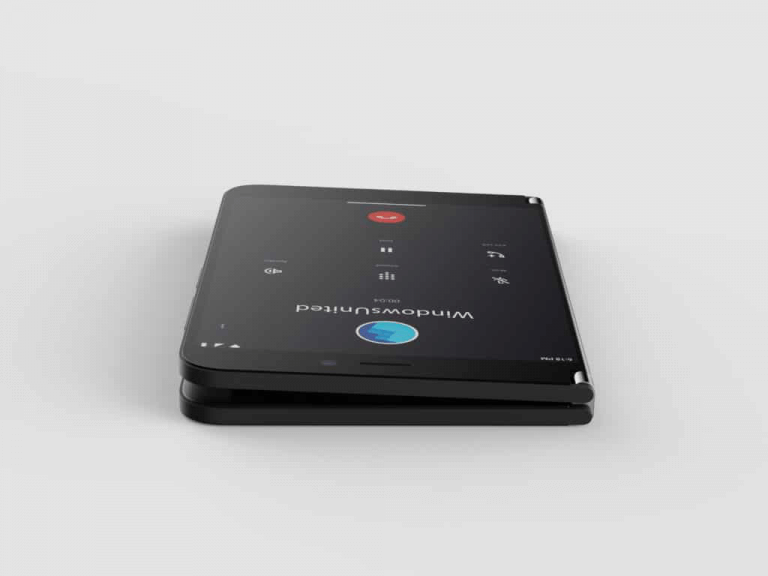 Based on the leaks, it's at least known that the Duo 2 will house a triple camera array grafted onto the back of the device via a domino sized camera dock, as well as a second black option. Yes, the camera is of the utmost importance to many planning to upgrade or purchase the Duo 2, however, there are some under the hood improvements that others may weigh their decision on more such as the inclusion of 5G support, NFC, latest Snapdragon 888 processor, 8GB of memory and Android 11.

The Surface line has come a long way since 2015 and in that time, incorporated a smaller, "less expensive" version of itself that's now in its third generation. While there haven't been any hardware leaks to lean on, there have been some benchmark leaks that imply Microsoft is testing a Surface Go 3 and could be ready for release sometime this year. Outlets such as The Verge, with better sources than others, are expecting a refresh to the Surface Go line. Refinements for the Surface Go 3 should include "a big upgrade inside." 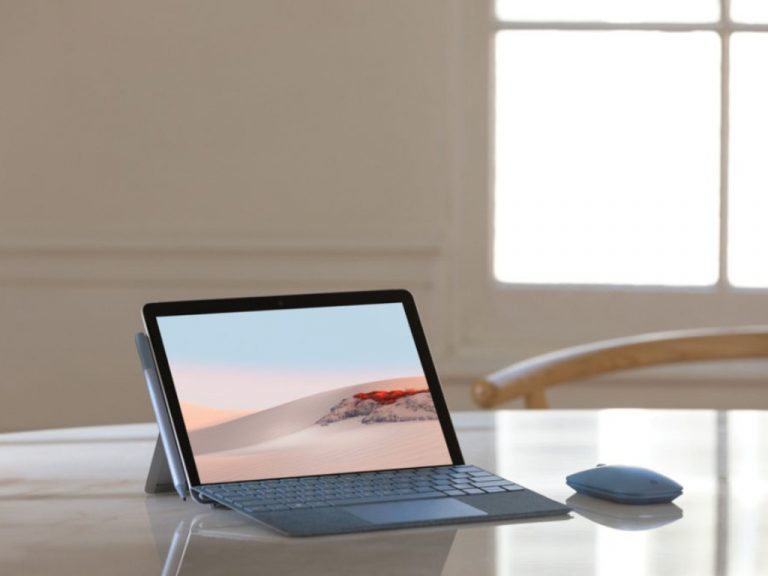 The overall size and footprint may remain the same for the Surface Go 3 which has the second slimmest bezels of any current Surface screen, so The Verge isn't expecting any changes there. However, Microsoft is said to be moving away from their often marketed lower-tiered configurations of eMMC storage and paltry 4GB models. Instead, customer can expect an Intel Core i3 processor and bumped up storage and memory options.

The Surface Pro 8 has taken a little longer to surface for customers than normal but is expected to have a showing during the next Surface event. In January of 2021, the Surface team put out a business-class model upgrade for the Surface Pro 7 dubbed the Plus model which brought the new 11th Gen Intel processor, as well Intel's improved Xe graphics support and a rejiggered chassis to allow for SSD swapping. 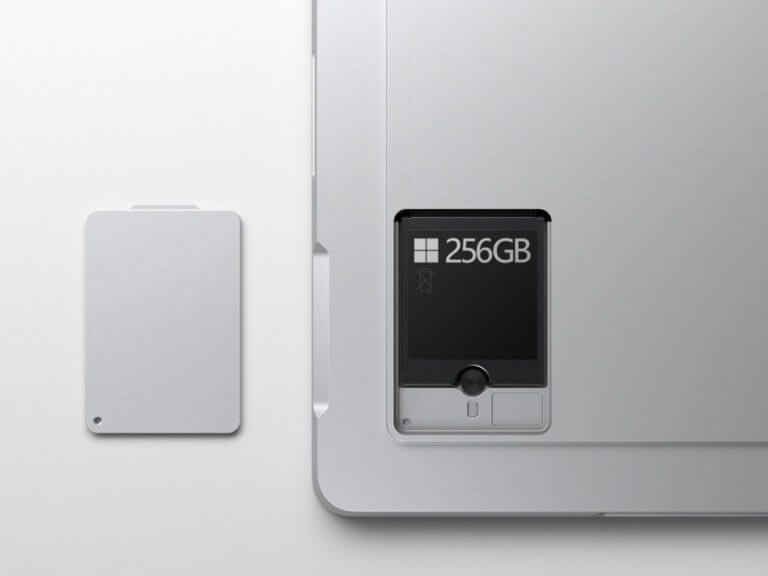 Unfortunately, that was only a business model and still left out many of the change's fans sought for Microsoft's flagship device, especially after the company introduced the sleeker Surface Pro X during the same time.

Now it seems Microsoft may be ready to do some tinkering with the aging hardware design of the Surface Pro to include a secondary model that could incorporate a larger display via smaller bezels (finally), support for Thunderbolt 4, removal of the USB-A port, possible high refresh rate screen, and a similar Surface Pro 7 Plus SSD swappable section.

Microsoft's ambitious ARM experiment is set to get an upgraded processor as well as a similar high-refresh rate screen while retaining much of its sleek rounded corners and near bezel-less design. The Surface Pro X already hosted two USB-C ports and with Thunderbolt being an Intel-specific technology, we're not expecting to see it show up with Qualcomm support on the Surface Pro X, just yet. 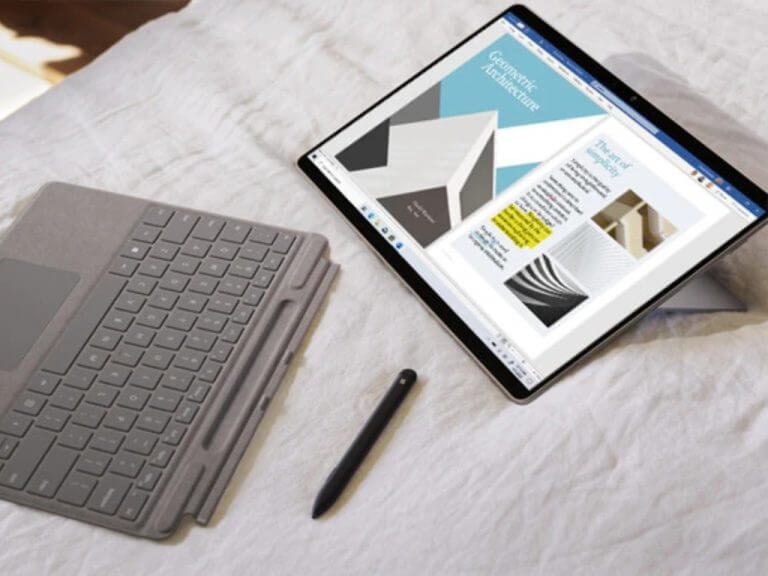 For many, the Pro X gripes mostly came from software optimization and execution and while there has been some progress on Microsoft's version of Apple's Rossetta, to help translate its x86 architecture, the company has been relatively quiet on any groundbreaking developments. We're expecting this Surface event to be heavy on the hardware improvements to the devices, but with Panos Panay's elevated roll within the company, he and his team may take some time to discuss software and for the Surface Pro X, that could be huge.

Here is where Microsoft may attempt to recatch lightning in a bottle as it unveils what could be a possible successor to the Surface Book 3 or introduce a new category of Surface device in the Surface Laptop 4. Part of the confusion over the device stems from an elongated Surface Book refresh cycle as well as some recently undisclosed patent filings that have Microsoft exploring a new hinge mechanism on a non-detachable clamshell device.

Surface Book fans have been long overdue for a refreshed Surface Book and the wait has had many questioning Microsoft's commitment to the device line as it pushes to expand processor options for the Surface Laptop and Pro while still leaving many power users languishing for better graphics performance and design refinements for the Surface Book.

Windows Central first began reporting on a beefier Surface offering a few weeks before a patent filing was awarded to Microsoft that explores a more HP Elite Folio type of designed piece of hardware. It could be the industry convoluting the two thread lines here, but if this new non-detachable Folio-like Surface Laptop is meant to replace the Surface Book lineup as the MacBook Pro in the category slot, it makes sense. 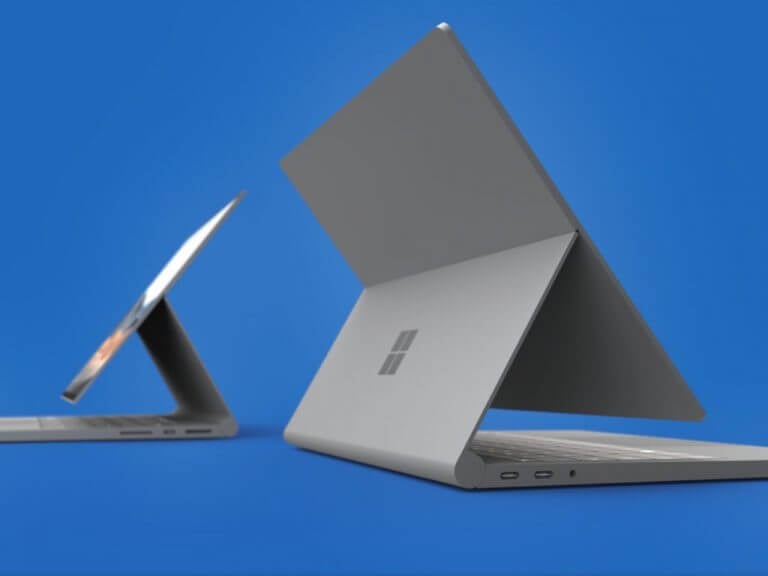 Part of the graphical power dynamic holding back the Surface Book from being a more robust power-tool was largely centered around the sophisticated fulcrum hinge of the Surface Book. While a engineering marvel, the very detachable nature of the Surface Book is what limited Microsoft in harnessing the full power of the latest graphics power it would attempt to pack into its Surface Books.

Not much is known about this new Surface Laptop Pro aka Surface Book 4, but nobody knew about the original Surface Book either. Many are expecting a similar upgrade to the screen tech to include dynamic refresh rates, new cooling engineering to support longer burst of graphic intensive tasks, and possible haptic support.

If a Surface Laptop Pro does make an appearance next week during the event, it'll be a welcomed surprise for Surface fans pushing their Surface Laptop's and Pro's to the limit trying to keep pace with beefier alternatives.

During the unveiling of Windows 11, Panos Panay spoke about crafting a new Surface Pen with haptic support for better inking and next week would be as good as any to roll out a new Surface Pen to support the various upgraded screens introduced.

Microsoft also certified its Surface Headphones 2 for support of Teams earlier this year, but as consumer product, the company's first party headset still falls behind newer offerings when it comes to some conveniences. Microsoft could rollout Surface Headphones 3 with greater multi-device support, improved noise cancellation, better engineering around the headband to modify the stress points and prevent frequent breakage, as well as a contemporary design or longer battery. In the same category, Microsoft could and should update its Surface Earbuds with all the same ticketed items listed above. 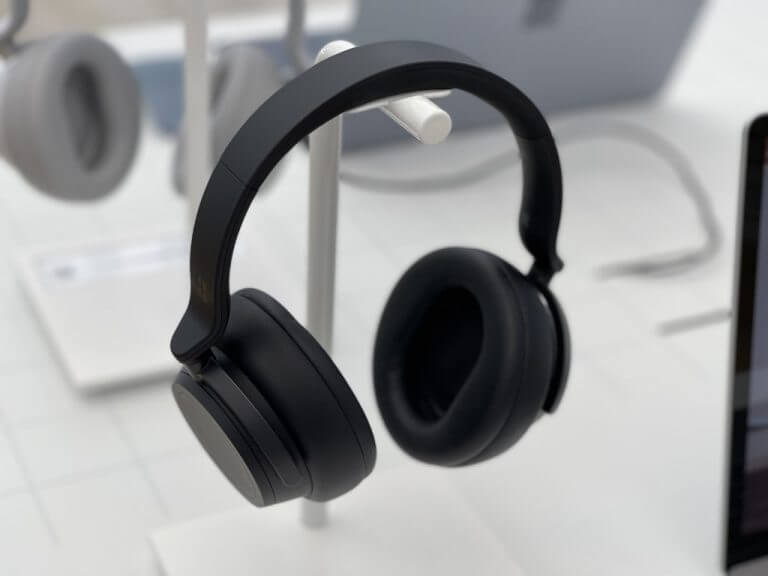 We expect Microsoft to show off Windows 11 briefly on many of the devices but with a dedicated Windows 11 release scheduled in October and having highlighted all the new features and upcoming development back in June, we don't see Panos expending much of his pumped-up enthusiasm on it at this event.

PowerToys PowerRename tool is also getting a Windows 11-inspired makeover