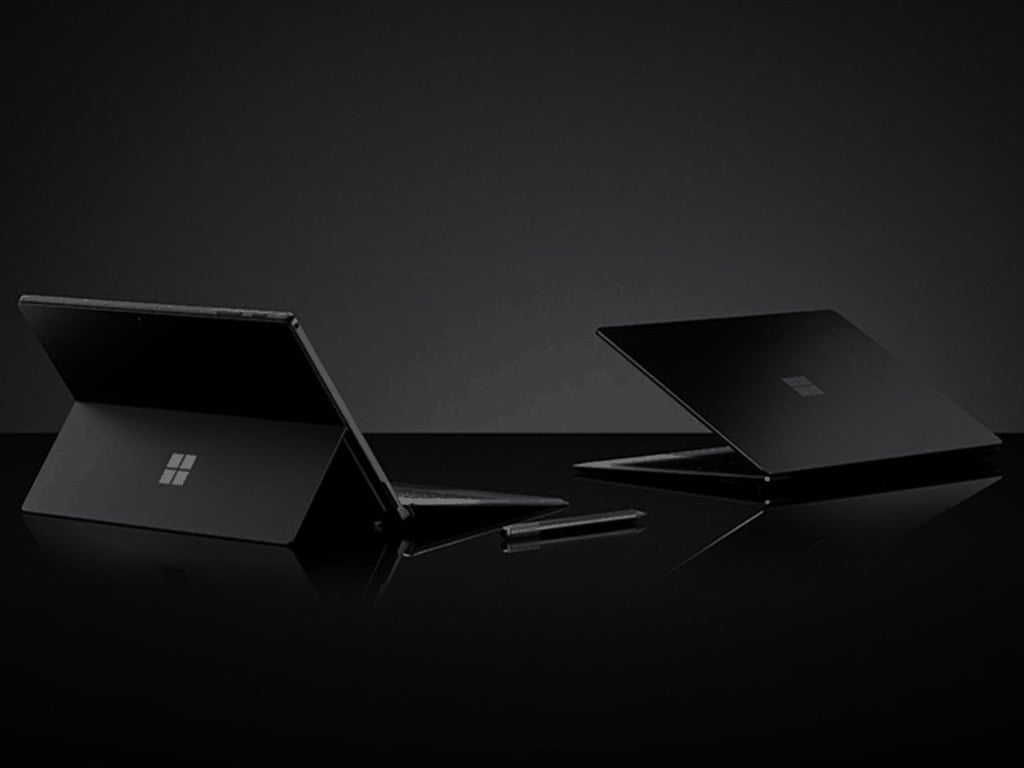 According to a separate report from Windows Central’s Zac Bowden, both devices could come with Intel 11th-gen CPUs with the company’s new Iris Xe graphics, and the new Surface Laptop will continue to offer the choice between Intel and AMD processors. Both devices could be released in mid-January, and Bowden is hearing that Microsoft could start shipping its Android-based Surface Duo in more markets soon after.

Microsoft recently released a new version of its Surface Pro X tablet with a more powerful ARM-based processor, as well as an affordable Surface Laptop Go to go along with the previously-released Surface Go 2. According to Bowden, a black version of the latter may also be introduced in January.

Unfortunately, those of you waiting to see a new Intel-based Surface Pro tablet that uses the same refined design as the Surface Pro X will have to wait. The Surface team iterates pretty slowly, and some products like the Surface Studio 2 haven't been updated in years. At a time when Apple just released its first Macs powered by the company's impressive M1 processors, Microsoft could appear to be resting on its laurels, though the software giant should have a busy 2021 with the launch of the first Windows 10X devices.