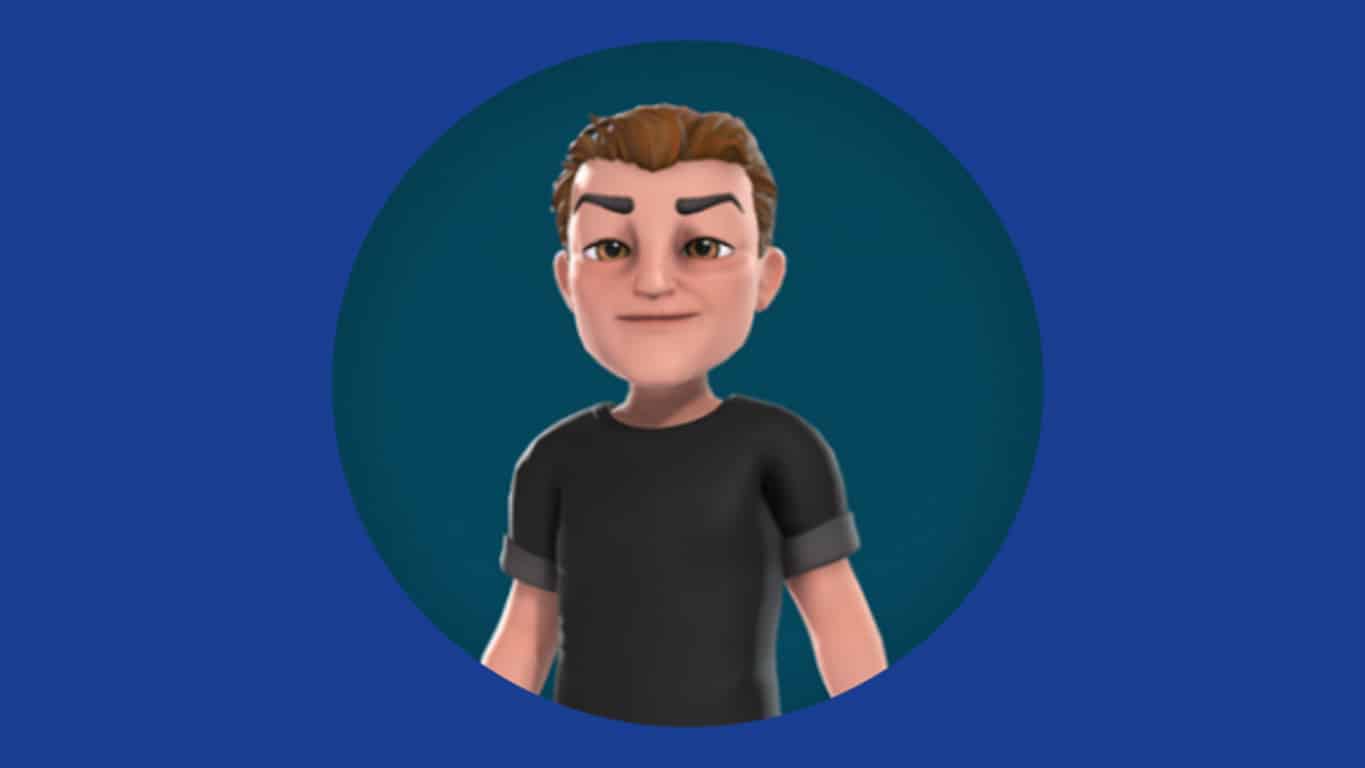 A Twitter user by the name of Rand al Thor 19 noticed yesterday that Microsoft's Mike Ybarra, who is the company's corporate vice president of gaming, has updated his Xbox profile to include a representation of himself in the new, yet to be released, Xbox Avatar style.

Because the new Xbox Avatar system hasn't rolled out yet, Ybarra is simply using a saved screenshot of his own custom Avatar. What's cool though is that this avatar (see screenshot in the embedded tweet below) provides a sneak preview of some of the clothes that the new system will support as well as a potential new pose.

Ybarra has since updated his Xbox Avatar yet again (see featured image) and appears to have remodelled the face a little bit, possibly due to the number of people who replied to the initial tweet claiming that he looked Asian. Of note in this second Avatar is the hair which is significantly more detailed than current Xbox Avatar options.

The new Xbox Avatar system is expected to roll out in the very new future though no specific date has been announced yet. Another preview of the new style was spotted recently in Microsoft's Dev Day presentation.

Are you excited for the new Xbox Avatars or do you prefer the current style? Let us know in the comments below.