For those who keep track of the daily news via Microsoft's MSN News app on iOS devices, including iPhone, the company has released an update to its app.

Within the changelog for the update, which brings it to version 2.2.26, it says:

This changelog is interesting, because after we updated on our iOS devices at On MSFT, we found that actually, the MSN News app essentially breaks. In fact, no news gets displayed at all, with the interface resembling what's shown below:

So far, we haven't been able to find a way to get the app to show news again. It looks like we'll have to wait until Microsoft comes up with a fix. 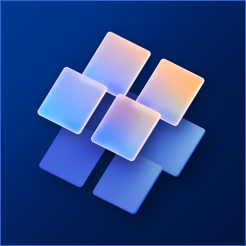