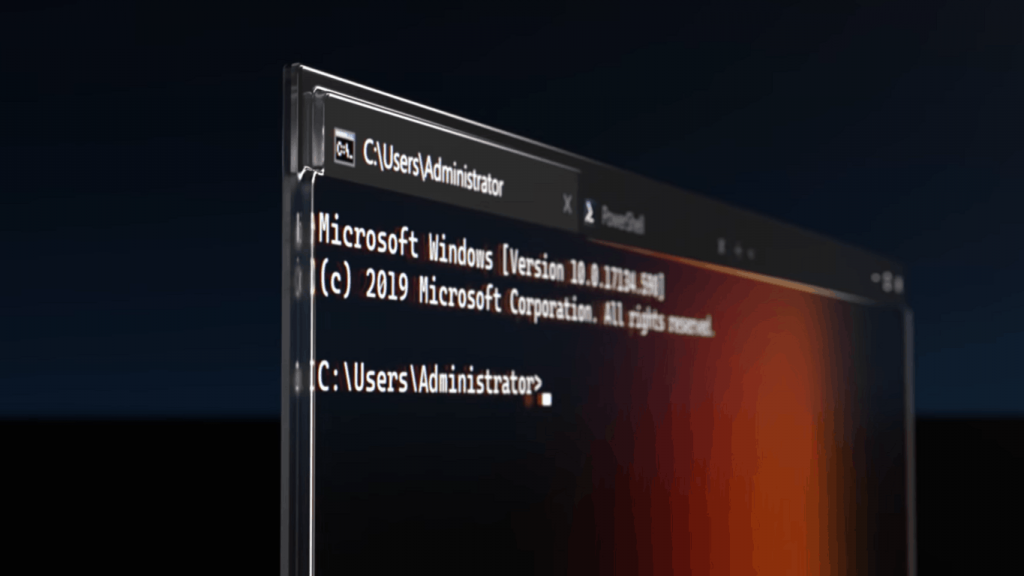 Ever since its unveiling at Build 2019, Microsoft has been on a journey to perfect the new Windows Terminal command-line app based on feedback from the community. It's gone through many preview updates, and on February 13, Microsoft announced the last Windows Terminal preview before the v1 release.

With this release, there are quite a few tweaks that developers are likely to enjoy. To begin, the wt execution alias now supports command line arguments. According to Microsoft, this means developers can "launch Terminal with new tabs and panes split just how you like, with the profiles you like, starting in the directories you like." In addition, this release makes it so that the Windows Terminal will now detect any version of PowerShell and automatically create a profile for you. Finally, there is a new global setting that will allow you to hide the "Close All Tabs" confirmation dialog.

Along with the above new features, this release also has some other improvements. Developers can now navigate word-by-word using Narrator, and can also drag and drop a file into the Terminal to have the file path printed. Other bug fixes and improvements are seen below.

The news about this preview means that Microsoft is close to its original promise of launching the Windows Terminal application around the first half of 2020. The company originally mentioned that it might come around February or March, and that timing is now here.

As Sony waits for Microsoft to announce Xbox Series X pricing, cost of PlayStation 5 rises due to "scarce components"