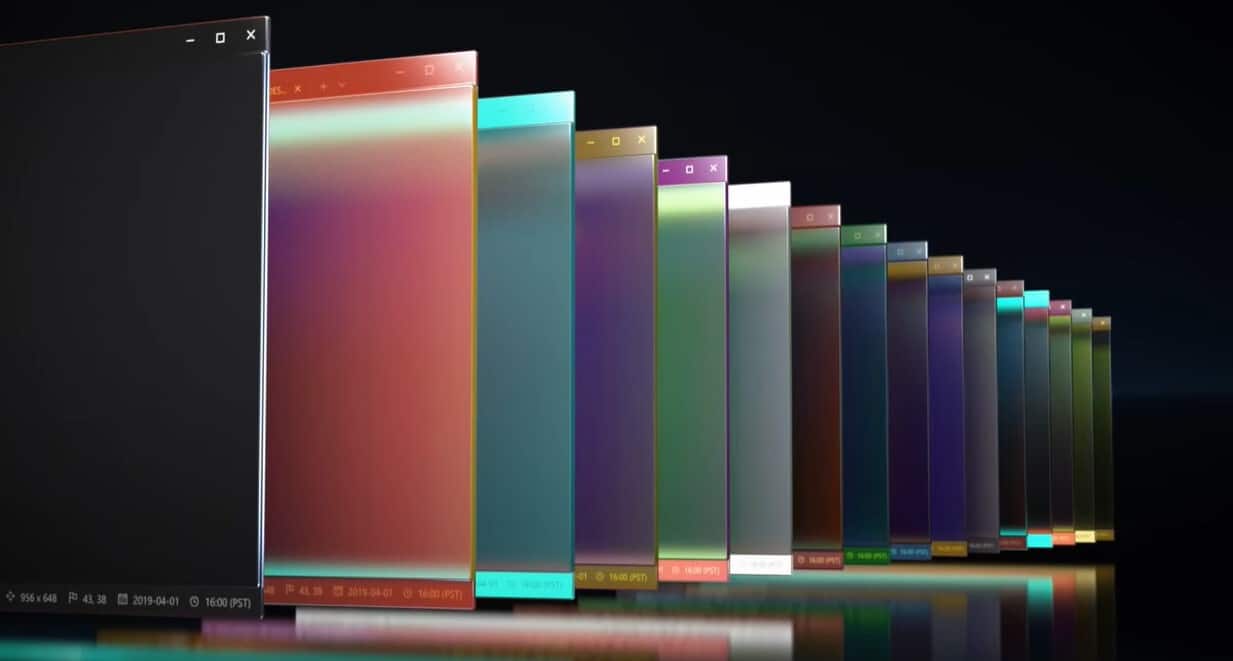 For the developers who like to work in style, Microsoft just took the wraps off its Windows Terminal, the new command line app for Windows.

The new Windows Terminal is designed to be a hub to access to the most widely used developer tools on Windows such as PowerShell, Windows Subsystem for Linux (WSL) and Cmd.

In addition to the consolidation efforts, Microsoft is also upping its power user experience by adding tabs support for quicker access to areas.

On the lighter fare of Windows Terminal features are theming customizations, support for rendering of emoji and GPU-based texting. 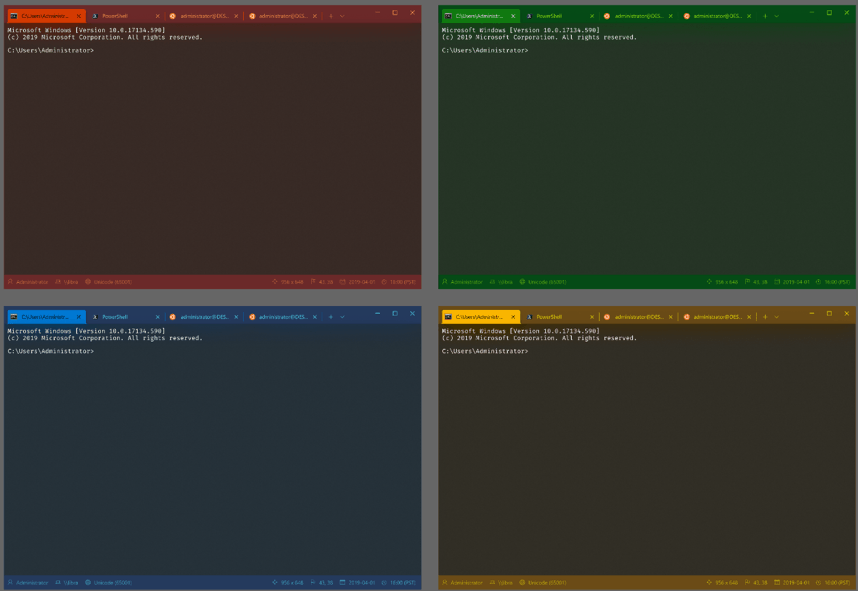 Microsoft has accompanied the announcement of Windows Terminal with a video and a mention in a recently released blog post about "Developing people-centered experiences with Microsoft 365," which goes into further detail about some nifty Visual Studio Code considerations within the application.

While the software was highlighted during Microsoft's BUILD developer conference today, developers will have to wait a few more weeks before they can get their hands on it as the company plans a mid-June rollout to users.

Xbox One, Nintendo Switch, and PS4 Fortnite players can no longer merge their accounts