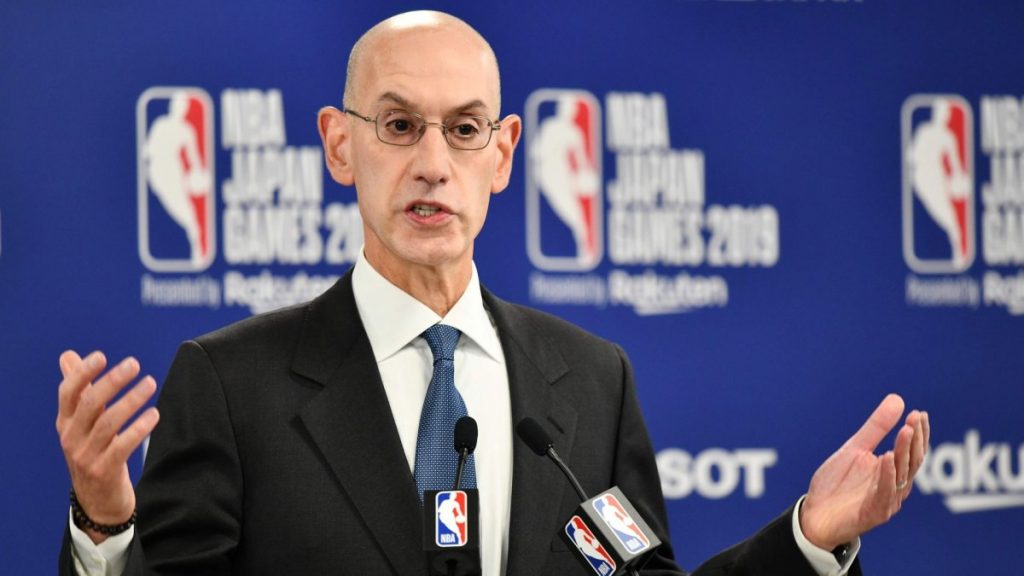 After nuzzling up to the NFL for a strategic brand and technology partnership Microsoft just extended its reach into the professional world of basketball with a new multiyear agreement with the NBA.

According to a press release from Microsoft,

Microsoft and NBA Digital — co-managed by the NBA and Turner Sports — will create a new, innovative, direct-to-consumer platform on Microsoft Azure that will use machine learning and artificial intelligence to deliver next-generation, personalized game broadcasts and other content offerings as well as integrate the NBA’s various products and services from across its business. The platform will reimagine how fans engage with the NBA from their devices by customizing and localizing experiences for the NBA’s global fanbase, which includes the 1.8 billion social media followers across all league, team and player accounts.

Unlike its NFL partnership, Microsoft will be taking on a much heftier workload in its relationship with the NBA by hosting broadcasts, archived video logs and multimedia events such as the NBA All-Star Game and Summer League play all on its Azure service.

Making use of Azure will enable Microsoft to deliver on that "reimagined" fan engagement through machine learning and artificial intelligence to provide personalized game broadcasts by locale, in-game data analysis, and statistics among other features.

Interestingly enough, the collaboration does not seem too dissimilar to the 2019 Los Angeles Clippers and AWS partnership in which former Microsoft CEO Steve Ballmer opted for a competitor solution to power the team's cloud services solutions to also provide state-of-the-art fan experiences.

While a deal as massive as this is undoubtedly years in the making, recent COVID-19 related issues seem to be at the forefront of NBA Commissioner Adam Silver's ambitious pivot to expanded fan engagement opportunities.

Our goal, working with Microsoft, is to create customized content that allows fans — whether they are in an NBA arena or watching from anywhere around the world — to immerse themselves in all aspects of the game and engage directly with our teams and players.

As of now, Microsoft nor the NBA are talking figures of the multiyear deal or the renegotiation stipulations within the agreement, but for now, Microsoft has snagged another huge opportunity to prove its Azure prowess.