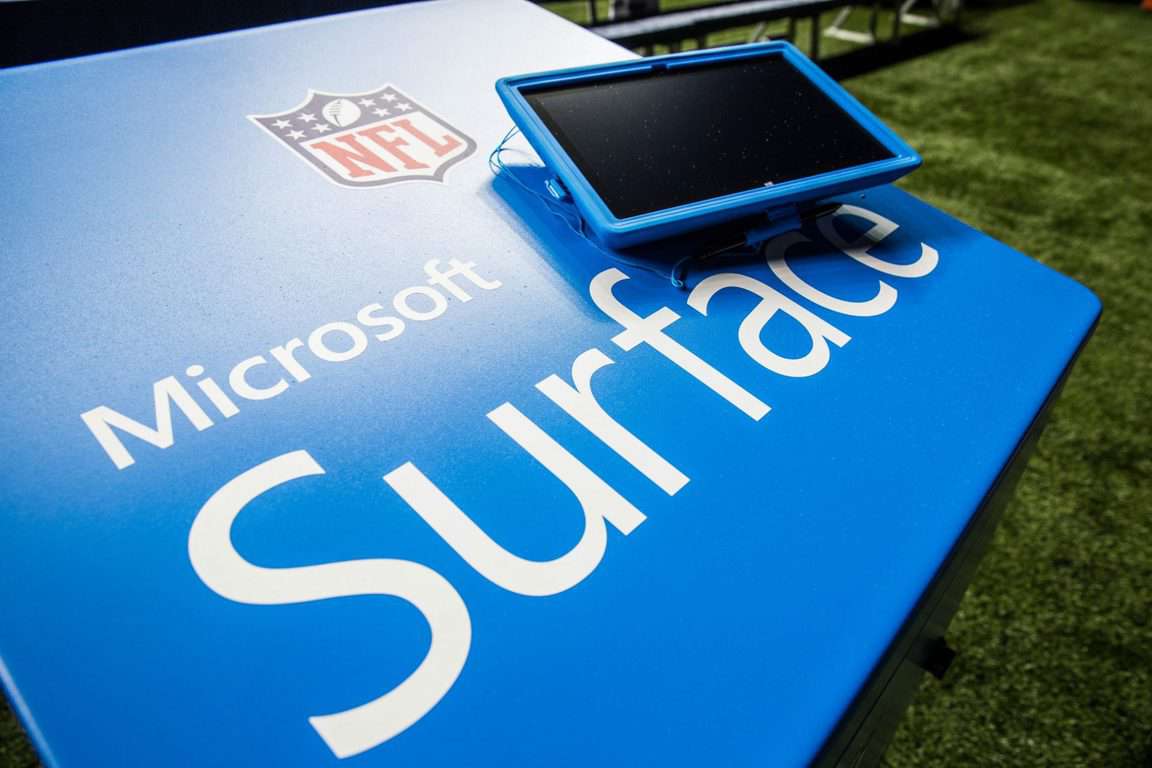 Microsoft's recent release of the new Surface Family, Specifically the Surface Pro 6 and Surface Laptop 2, have been receiving lots of attention, along with Surface Headphones, which are coming soon. Now, the NFL wants to join in with the game with their debut set of four video ads dubbed "side hustles" which feature pro players.

The pro football stars, Melvin Ingram, Larry Fitzgerald, and Alvin Kamara are in their own videos over on the Microsoft Surface youtube channel. Larry Fitzgerald starred in an Advert earlier in January 2018.

What do you think of these videos?