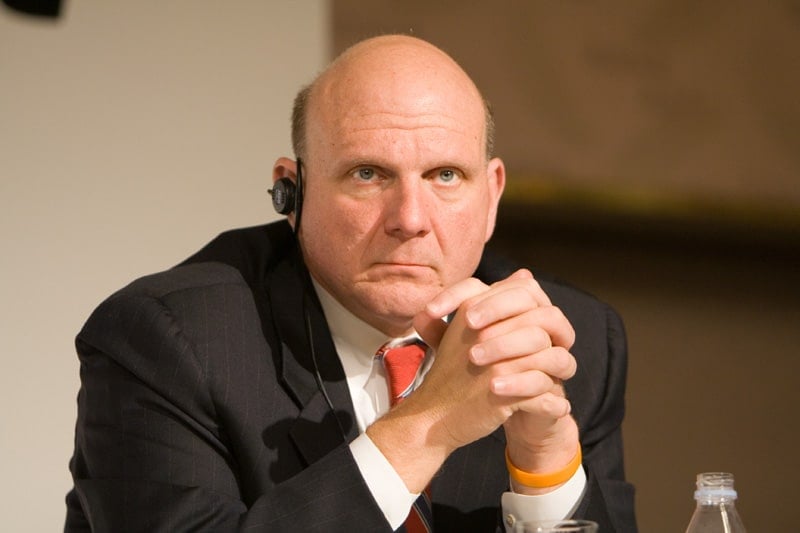 However, Steve Ballmer is the former CEO of Microsoft, the same company who is playing the runner up to Amazon's cloud dominance with its own Azure product that was incubated during his tenure at the company.

If not for his own vanity in using a service he helped nurture, many would have guessed Steve Ballmer would have chosen Azure out of company loyalty that years at the head of Microsoft would have cultivated.

Since departing from Microsoft, Ballmer has spent some of his time nurturing several start-up projects including an augmented reality (AR) fan experience called Clippers Court Vision provided by Second Spectrum.

Here’s how it works: Second Spectrum has cameras in every NBA arena that collect spatial data, including ball and player location and movements. Second Spectrum uses that information to create new ways of watching the sport, including statistics on whether a shot will go in, new viewing angles, and even an audio mode that picks up the sound of sneakers squeaking on the court.

Second Spectrum is a Ballmer-backed startup that began using AWS Elements for its video processing efforts and now Ballmer and the Clippers will expand that effort, allowing AWS to also collect and analyze on-the-court data to presumably improve Court Vision's experience.

Ballmer addressed the seemingly odd decision as a practical choice, "Do I bleed Microsoft? Of course, I bleed Microsoft. But Amazon has done a nice job," according to an interview with Bloomberg.

As potentially salacious as the story could have been, as the owner of a high profile company, Ballmer is making the rational decision and one that might keep his tenure from being mired, unlike the Nokia one that arguably led to his departure.

Microsoft Teams appears to be down this morning, users unable to sign in (updated: coming back online)