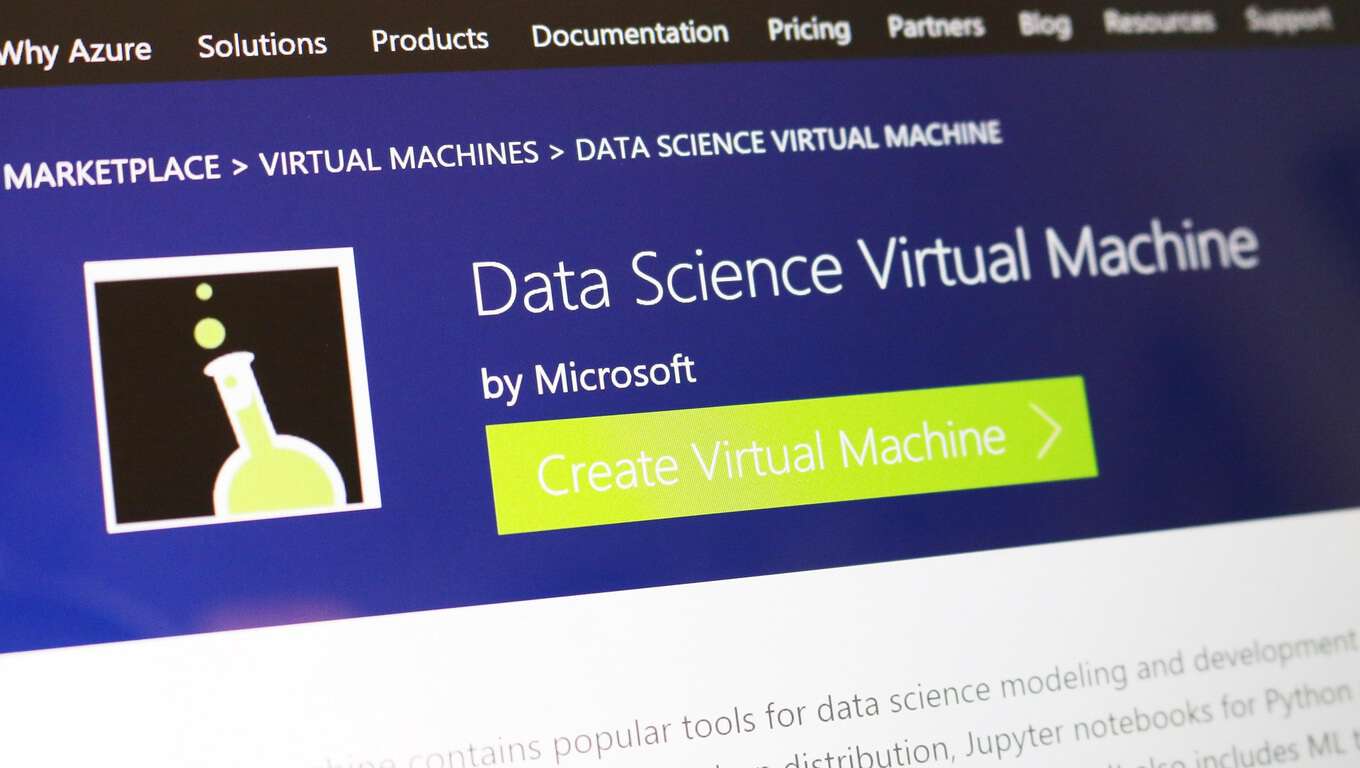 The partnership between AMD and Microsoft hit another milestone recently with the announcement of Azure support for Lv2-Series Virtual Machines powered by the EPYC processor.

According to director of compute for Azure Cory Sanders, Microsoft has been working closely with AMD to develop this next generation of storage optimized VMs for businesses that need support for MongoDB, Cassandra, and Cloudera workloads.

Lv2-Series VM’s use the AMD EPYC™7551 processor, featuring a core frequency of 2.2Ghz and a maximum single-core turbo frequency of 3.0GHz. Lv2-Series VMs will come in sizes ranging up to 64 vCPU’s and 15TB of local resource disk.

Interested parties can test out the new sizes of Lv2-Series VMs as part of an available preview being offered by the Azure team here.

No new Windows 10 Insider builds on Weds or Thursday, aiming for Friday instead, says Dona Sarkar