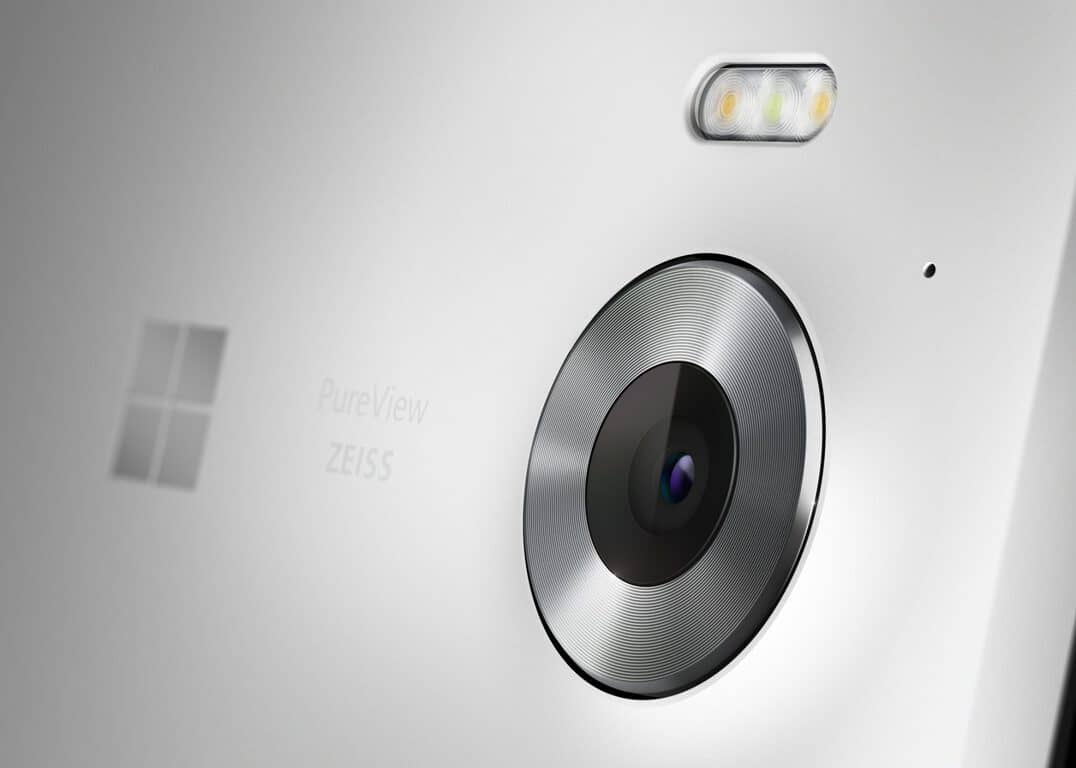 In a recent post from Microsoft’s director of cameras, Juha Alakaru , we are given a look into what is possible from the 950 and its larger sibling, the 950XL. In regards to specs, both devices feature the same camera hardware. The main shooter is a 20MP PureView camera with advanced BSI sensor, F1.9 Zeiss optics, and a new triple-LED natural flash. The Lumia 950s also includes fifth-gen optical image stabilization, with 4K video recording, and ISO12800. The front-facing sensor is a 5MP, wide-angle camera.

Juha provides a few sample images which are posted below. From these images, Microsoft demonstrates how deeply saturated background colors can potentially be without oversaturating or degrading quality or textures, even in full sunlight. He even claims that HDR is rarely needed to capture great images.

In the pictures below, the Lumia 950XL camera is shown being used in low light without flash.

The image on the right was captured by Lumia 950 XL. It looks natural and the noise is beautiful. I think there is something very pure in it. This is what leadership in imaging algorithms means.

The Lumia 950 also utlitzies a natural, three LED (red, green, blue) flash as well as dynamic flash. The images below were taken without flash.

The camera takes two photos, one with flash and one without, and we use very clever algorithms to get the best of both. This is called Dynamic Flash.

From the sample images above, it appears the Lumia 950 and 950XL have not strayed away from the Lumia’s ability to capture high quality images but these photos were also taken by a Microsoft employee with prototype hardware so they naturally don’t reflect the average image quality the devices are capable of and this preview was hardly an unbiased review of the lenses. What do you think about the images taken on the Lumia 950 and 950XL? Do you think they’ll be much of an improvement over current phones? Share your thoughts with us in the comments below.