In a surprise announcement, Microsoft revealed its next-gen Xbox at the Game Awards - the Xbox Series X.

3 million gamers played Halo: Reach on PC and Xbox One during launch week

During Halo: Reach's launch week, 3 million players took to the game across PC and Xbox One, as well as becoming the #1 top-selling game on Steam during the week. 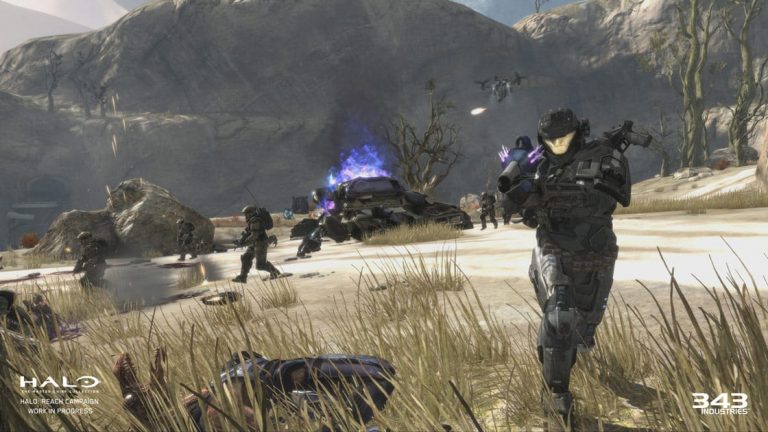 Beating out Facebook and Google, Microsoft has risen up the charts on Glasdoor's "Best Places to Work" list. 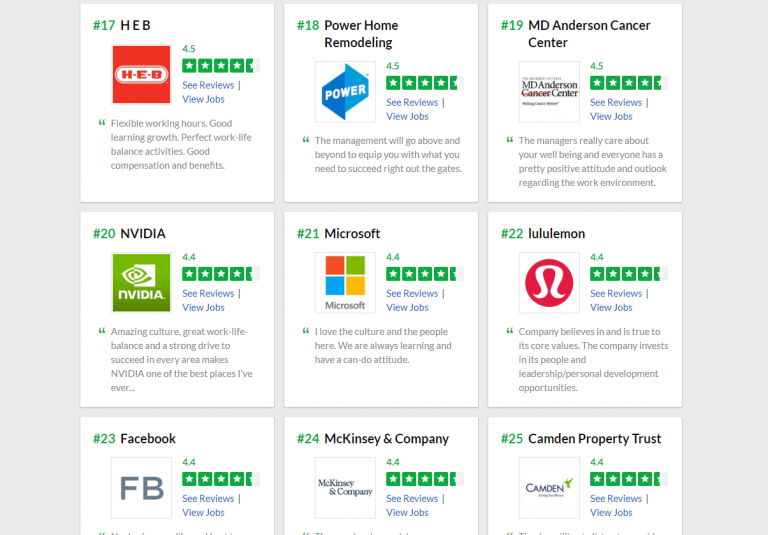 A new Xbox Support website has been launched that offers a simpler and faster experience that works better on mobile, whilst also making it easier to get in touch with a support representative. 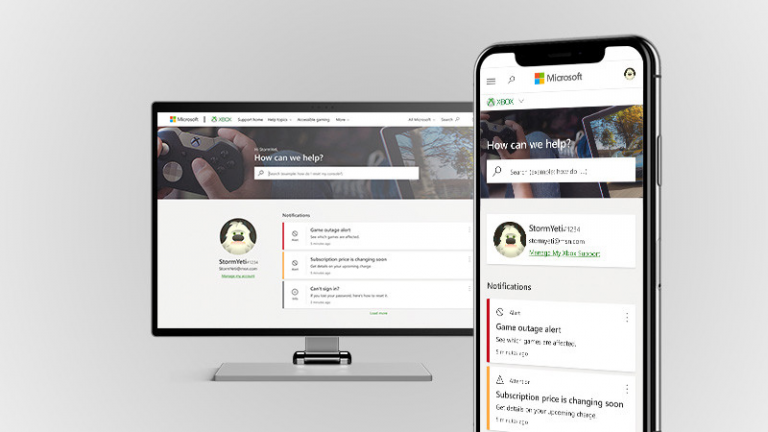