The November 2019 update for Xbox One consoles is bringing a host of new features. Of particular note is the addition of Google Assistant. 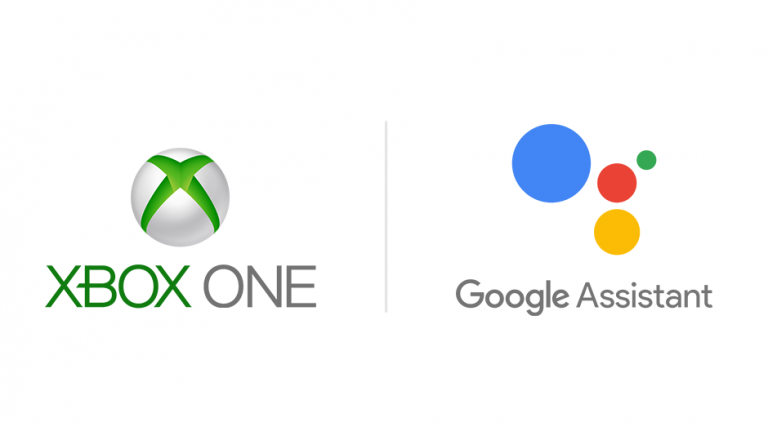 Mixer continues to see streamers jump away from Twitch. Ewok, a 14-year-old Fortnite streamer, has moved over to Mixer.

Microsoft has begun work on a mobile app for GitHub. The app, for iOS and Android, is now in beta.

Review lines of code, chime in on a design discussion, merge changes, and more. GitHub for mobile gives you the flexibility to keep work moving and stay in touch with your team from wherever you are. https://t.co/vQBkyYXm39#GitHubUniverse pic.twitter.com/HsBKOpeKPr

Microsoft's AR version of MInecraft for mobile, Minecraft Earth, is now available for early access in the United States.

Hey 🇺🇸United States, we found your Minecraft Earth invite, it was behind the couch this whole time! Welcome to early access!

Windows 10 news recap: November 2019 update rolling out to consumers, Windows 10 Mobile gets an update, and more