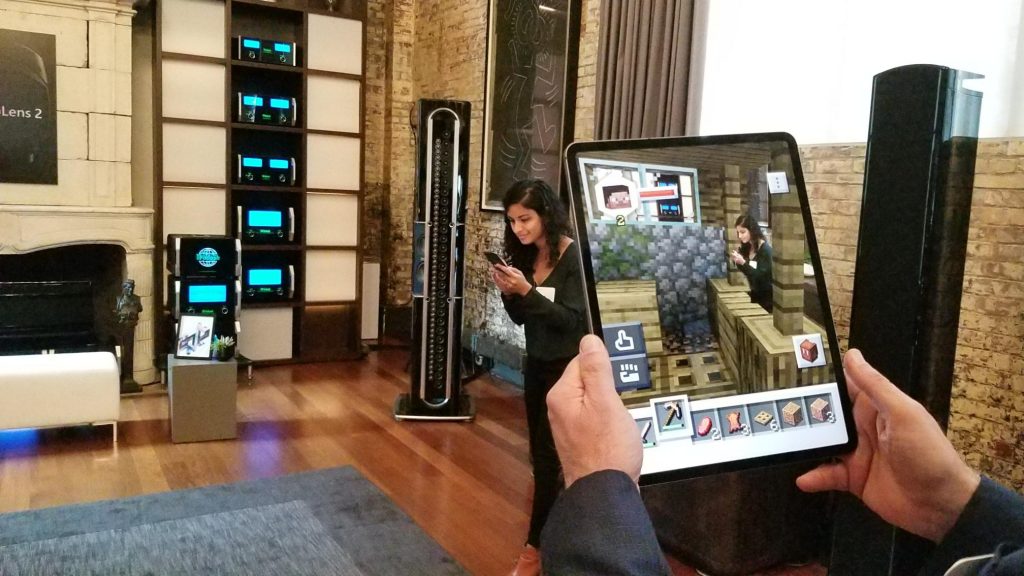 Minecraft Earth is now available in early access for those residing in the United States. As of now, the game is now available in nine countries, having arrived in the U.K. earlier this month, along with Australia, Mexico, Sweden, New Zealand, Iceland, and others.

Mojang’s augmented reality version of the game can be downloaded on Android via pre-registration on Google Play, as well as on iOS and iPadOS via the Testflight app. The game should remind players of Pokemon Go, especially as it encourages users to move around and interact with the real world.

Hey 🇺🇸United States, we found your Minecraft Earth invite, it was behind the couch this whole time! Welcome to early access!

Mojang has incorporated a number of features to the mobile game in recent months, including crafting and various “Adventures”. And since based off of the full Bedrock version of the game, it also sports the same character builder and skin syncing as the other version.

Minecraft Earth also borrows some of the same AR technologies behind Hololens to make it work. Specifically, it uses one called “Azure Spacial Anchors,” which as the name implies, allows these AR models to be anchored to real-world objects across multiple platforms, including iOS and Android.

With the full early access rollout now available in the U.S., it shouldn’t be too much longer until the game is eventually officially released. Are you excited about Minecraft Earth? Do you think it will be huge like Pokemon Go was?