In a recent discussion, Xbox head Phil Spencer praised PlayStation 5's DualSense controllers, and stated that there is "probably some work that we'll do on the controller," hinting of a possible new controller for the Xbox platform. 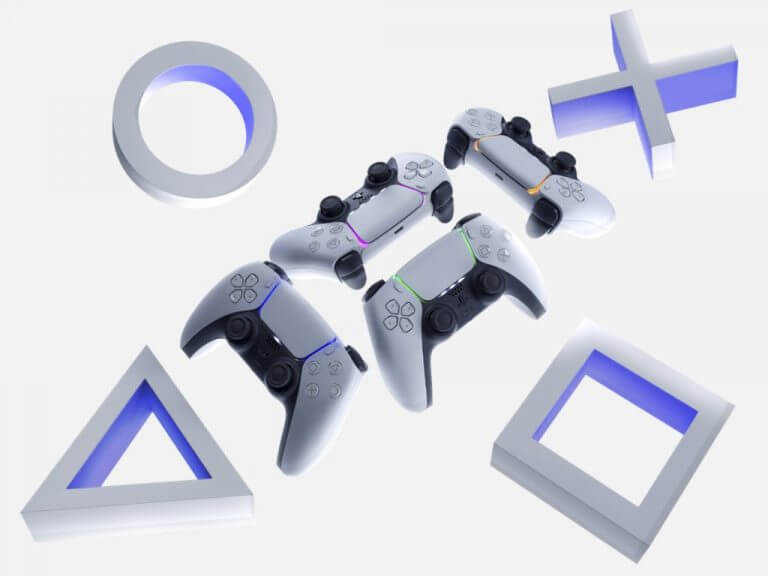 June looked to have been a strong month for the Xbox Series X|S, as Xbox became the highest-grossing console in the United States in terms of dollar sales, though was beaten by the Nintendo Switch for the number of unit sales, according to the NPD. 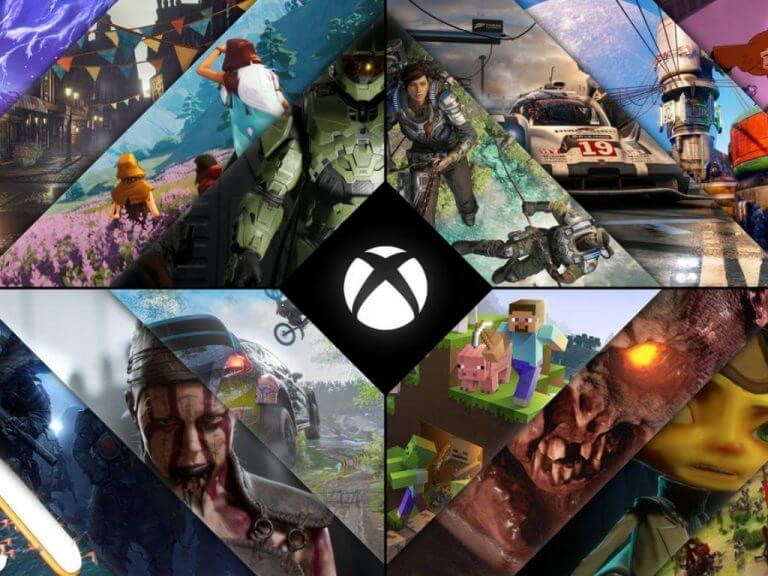 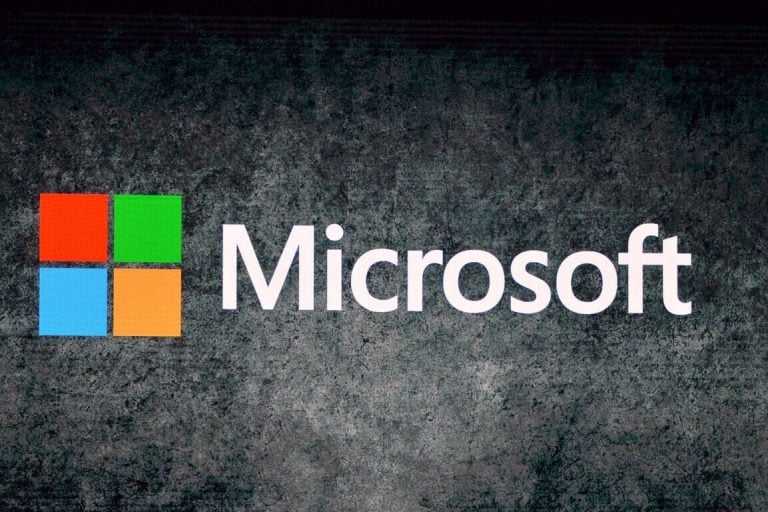 Currently, Office files can only be opened within Microsoft Teams itself, however, a new setting is to be added shortly that will provide the option to choose where to open Office files, such as in-app, or using the respective Office application.

Push-to-walk Walkie Talkie has arrived on the Teams iOS app in preview, essentially allowing the device to be turned into a walkie-talkie. The feature is aimed at frontline workers.

Microsoft Teams is set to gain some new 3D emojis later this year, offering up a new depth of emoji visuals, and creating a more fun-looking atmosphere. Other Microsoft products, such as Windows, are also set to receive the new emojis.

Starting this Summer, Microsoft Teams users will be able to purchase apps within Teams, announced at Inspire.

Worried about how you look during Teams meetings? Soon, video filters will aim to make you look better during those meetings. Features include smoothing out facial features, adjust lighting levels, or soften the camera's focus.

Two new features have started to roll out to Teams users on mobile. The first is the large gallery layout, which allows you to see more video feeds at once. Second, a new device audio sharing feature, which will allow presenters to share their device's audio whilst sharing audio-enabled content.