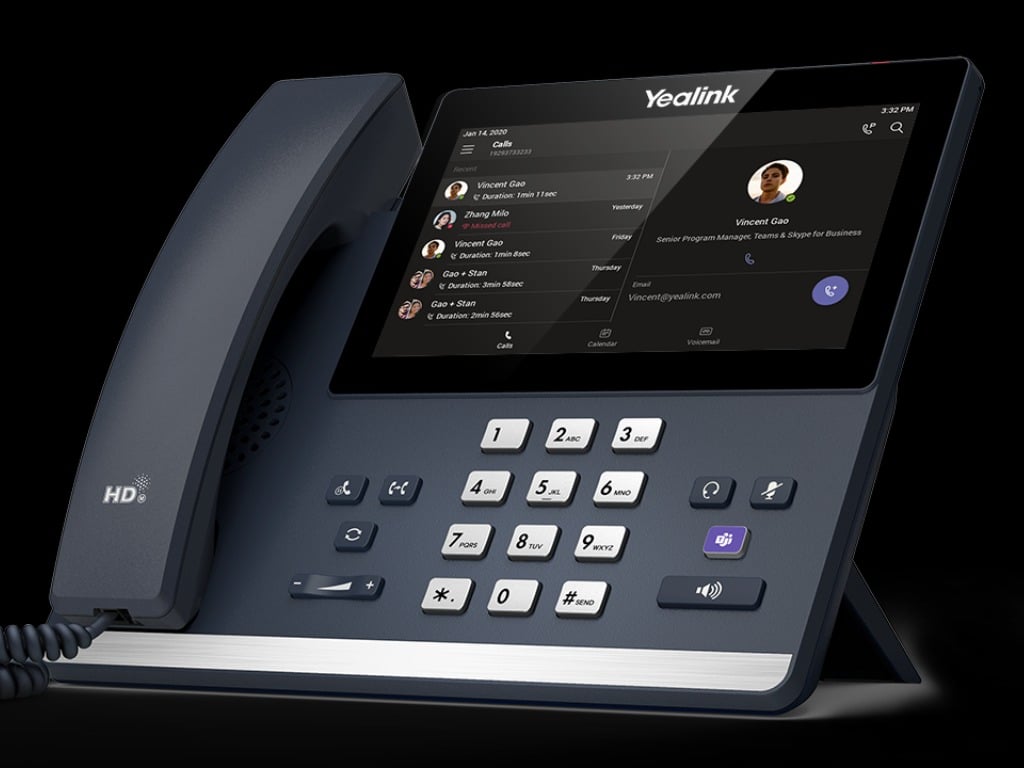 Microsoft Teams introduced a push-to-talk Walkie Talkie feature on Android last year, and it is now coming to Teams phones, too. According to a new listing in the Microsoft 365 roadmap, the feature is currently in development, and it will be available on Teams phones in public preview sometime in September.

The Walkie Talkie app will be integrated directly into Microsoft Teams phones, the dedicated calling devices from third-party manufacturers powered by Teams. This update will let users turn any desk phone in their organization into a Walkie Talkie device with a simple push-to-talk ability. “Like traditional walkie talkies, the Walkie Talkie app on your Teams phones provides an instant push-to-talk (PTT) communication for your team. It allows you to press and hold a button to speak to your team, and release the button to listen,” the company explained on the Microsoft 365 roadmap.

Microsoft says that the functionality will be specifically designed to empower employees or first-line workers by providing instant and secure voice communication over the cloud. It will enable them to connect with their colleagues via Teams channels quickly. The Redmond giant is also planning to launch the Walkie Talkie option on the iOS version of Teams later this month.