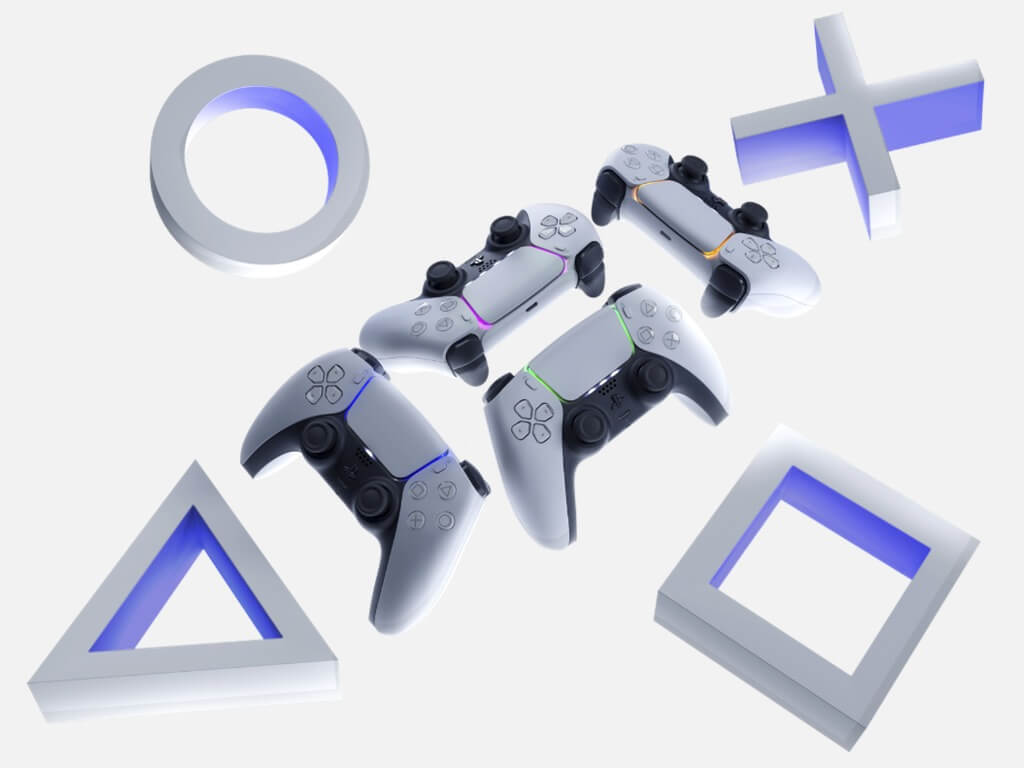 Microsoft’s future Xbox controllers could well take some inspiration from Sony’s Dualsense controller for the PlayStation 5. Speaking with the team from the Kinda Funny Gamecast, Xbox head Phil Spencer shared his appreciation for the PS5 DualSense, which received praise for its unique impulse triggers and haptic feedback features (via Video Games Chronicle).

As we've seen since the beginning of this console generation, some PS5 games use the Dualsense controller in pretty interesting ways, whether it's Call of Duty: Black Ops Cold War changing the trigger resistance when you switch weapons, or FIFA 21 adding trigger resistance when you spring with tired players. These little things can really make a difference to improve immersion, and it's certainly something that Phil Spencer and the Xbox team have been looking at.

“We’re definitely thinking about different kinds of devices that can bring more games to more places. There’s probably some work that we’ll do on the controller. I think Sony’s done a nice job with their controller and we kind of look at some of that and [think] there are things that we should go do.

“But [we’re] probably not in the more bespoke accessories place right now,” he added. “We just look at what happens on Windows and other places and see if there’s a unique opportunity for us. Right now I don’t think there’s anything that’s obvious to me.”

Microsoft’s Xbox Series X and Series S consoles shipped with slightly redesigned controllers last year, which added a new Share button, textured grips on the triggers and bumpers, and a USB-C port for charging. The new Xbox controllers also come with a hybrid D-pad that resembles the one on the Elite Series 2 controller, though with a pretty cheap feel and clicking noises that can be quite annoying.

Maybe Microsoft will wait for a mid-gen console refresh to introduce a redesigned controller, just like it did during the previous console generation when the Xbox One S shipped with a slightly different controller. Xbox's Phil Spencer doesn't seem to be in a hurry to copy the DualSense's best features, and he probably doesn't really need to. So far, the Xbox team seems more focused on new platform features, with the new Chromium-based Edge browser expected to make its way to Xbox consoles with the next system update coming next month.