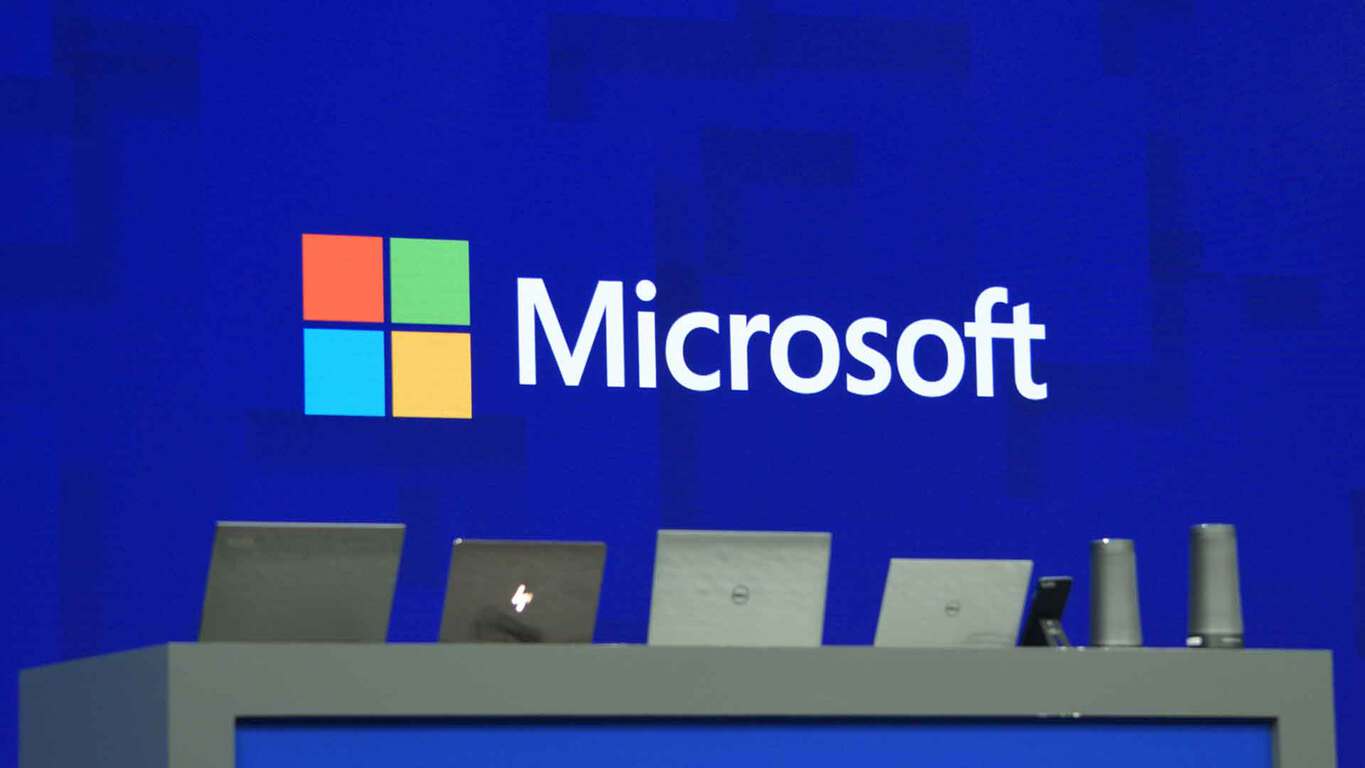 As part of a new partnership between the BBC and Microsoft, the two company's have been working on creating a prototype version of the BBC's iPlayer service that allows for voice control, making it easier to find programs to watch on the on-demand TV service.

Microsoft has released a rather large update for Remix 3D that enables users to see breakdowns of how models are put together, as well as see how their models are used in creations after being uploaded.

For some time now, Microsoft has been working on a new Microsoft Account sign-in page, as well as Azure AD. Now, more users are able to access the public previews of the new sign-in screens. 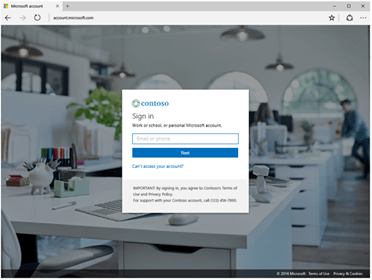 Spotify for Xbox One screenshots supposedly come to light