As more and more businesses turn to remote working in the face of the global pandemic, Microsoft Teams was able to cross the 75 million daily active users milestone this month. 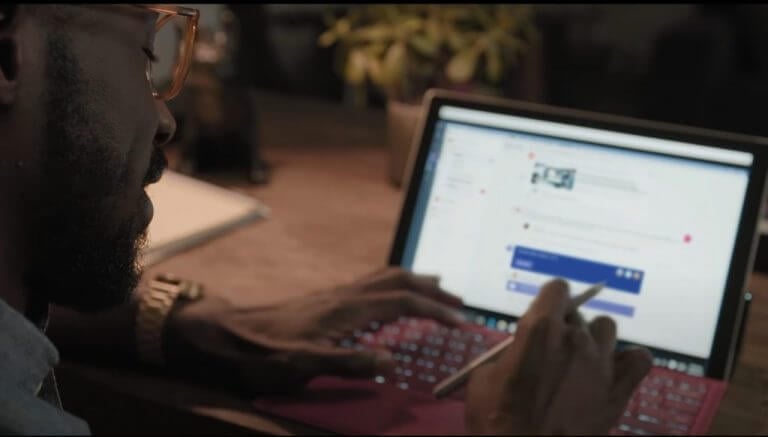 Microsoft's annual Build conference is going online this year. What's more, it will be free to attend, with registrations now open.

Microsoft is making its Build developers conference free for any devs to attend online this year. Expect more details and registration this afternoon (PT). There will be a bigger dev focus this year, and the "keynotes" will be shorter. News will be a little lighter as a result. 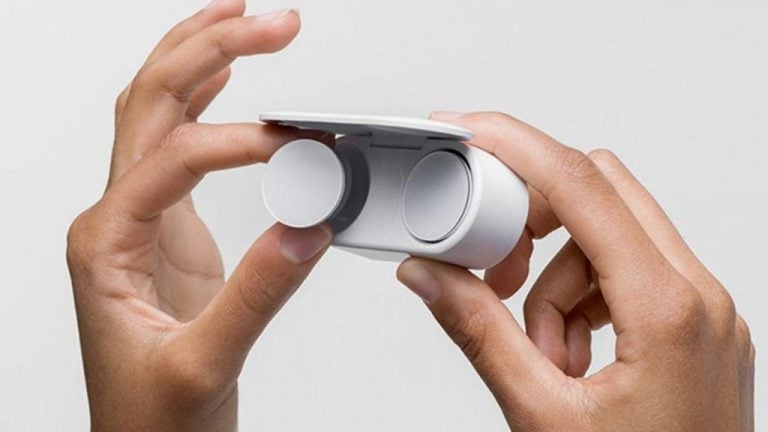 This month has seen the announcement that Visual Studio Online will be rebranded to become Visual Studio Codespaces. Amongst the news, Microsoft is also lowering the pricing for Codespaces Azure Compute. 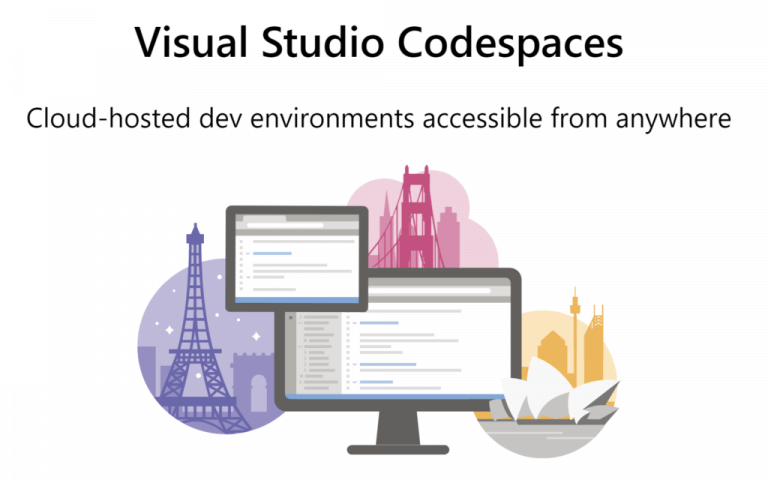 From new Edge features to natural language queries in Excel, here's our recap of the Microsoft 365 April updates