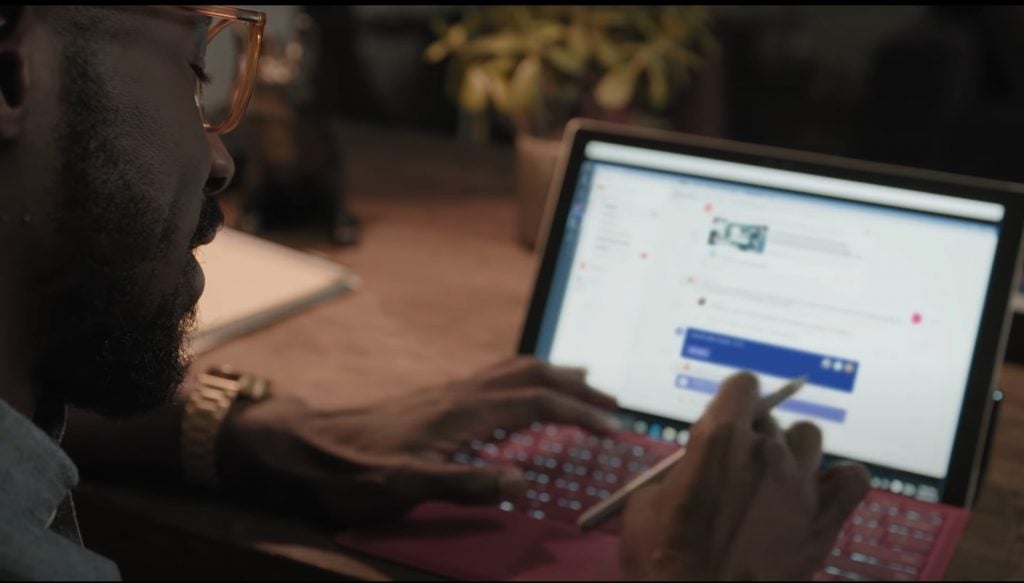 "We saw more than 200 million meeting participants in a single day this month, generating more than 4.1 billion meeting minutes. Teams now has more than 75 million daily active users, engaging in rich forms of communication and collaboration, and two-thirds of them shared, collaborated, or interacted with files on Teams. And, the number of organizations integrating their third-party and LOB apps with Teams has tripled in the past two months," Nadella said yesterday.

The Microsoft CEO that Teams is seeing increased usage in healthcare with 34 million Teams meetings the past month, and the education sector is also embracing Teams with more than 183,000 institutions using it across the world. "We are accelerating Teams innovation, adding new capabilities each week, and now supporting meetings of all sizes … meetings that scale from 250 active participants, to live events for up to 100,000 attendees, to streaming broadcasts," Nadella said.

If Microsoft Teams is currently included for free with various Microsoft 365 business plans, the app will also soon allow users to add their personal Microsoft account to chat and collaborate with friends and family. It remains to be seen if these new personal use cases can bring Microsoft Teams to an even bigger audience, but so far the app is confirming its status as the fastest-growing offering in the Microsoft 365 galaxy.