Microsoft is expected to announce new Surface devices very soon including a Surface Book 3 and Surface Go 2, but new Surface accessories are also on the way. If the Surface Earbuds were previously announced last fall, we also expect to see new Surface Headphones, as well as a revamped Surface Dock with USB-C ports.

Windows Central reports today that a manual for the Surface Earbuds is available on an FCC listing. The document includes interesting information about touch gestures for controlling music playback, volume, and activating a digital assistant. We already know that the Earbuds will support all popular digital assistants, including Cortana, Alexa, the Google Assistant, and even Siri, and considering the limited appeal of Cortana in 2020, supporting other assistants was probably the right thing to do. 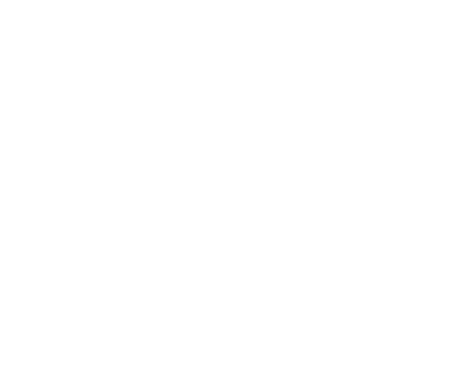 Microsoft is improving how its Edge browser works with multiple profiles