Microsoft makes 5 major announcements at Inspire, including Microsoft 365 - OnMSFT.com Skip to content
We're hedging our bets! You can now follow OnMSFT.com on Mastadon or Tumblr! 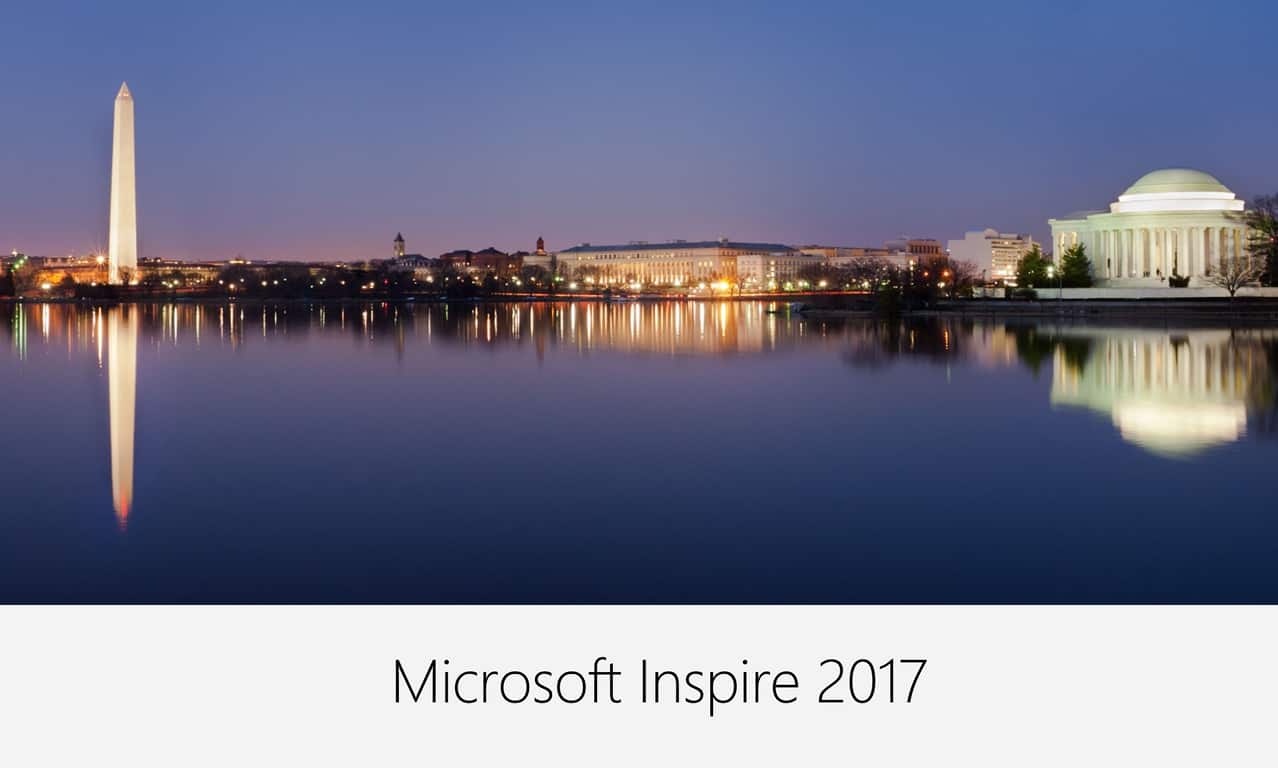 Microsoft is holding its annual Worldwide Partner Conference, although now it has been renamed as Microsoft Inspire, with a focus on being 'partner first'. The event's keynote set the tone this morning for five major announcements from Microsoft leading into what is anticipated to be an exciting week for the tech giant and its partners.

Spearheading today's announcements, Microsoft 365 was revealed as the next step towards a 'modern workplace'. Taking a cue from the bundle of its productivity applications, how partners are able to purchase one of two Microsoft 365 solutions that combines software, management, and security options.

Not only does bundling Microsoft 365 provide a cheaper alternative, but it makes more sense when building a workplace environment that is cohesive across applications and devices.

Azure Stack has also been successful in its fiscal third quarter with a growth of 93%. So Microsoft announced that it is now available for hardware partners HPE, Dell, EMC, and Lenovo. Microsoft's hybrid cloud platform. According to the announcement, Cisco and Huawei will be joining the list 'soon'.

In an effort to make app development for the modern workplace easier, Microsoft revealed the ISV Cloud Embed for ISV partners. App developers can create off Microsoft provided building blocks from its business platform and even build on top of their unique IP. Partners will also be able to showcase their apps on Microsoft AppSource.

To top off the list of announcements, Microsoft has decided to make a "material investment" in its partner's apps. By hiring channel manager positions, the Azure co-sell program will encourage sales of partner and support the profit efforts of partners through its salespeople.

More information is to come throughout the week of Microsoft Inspire, so keep an eye on OnMSFT for further news.

Next year's Inspire will be in Las Vegas, joined by internal Microsoft Ready event