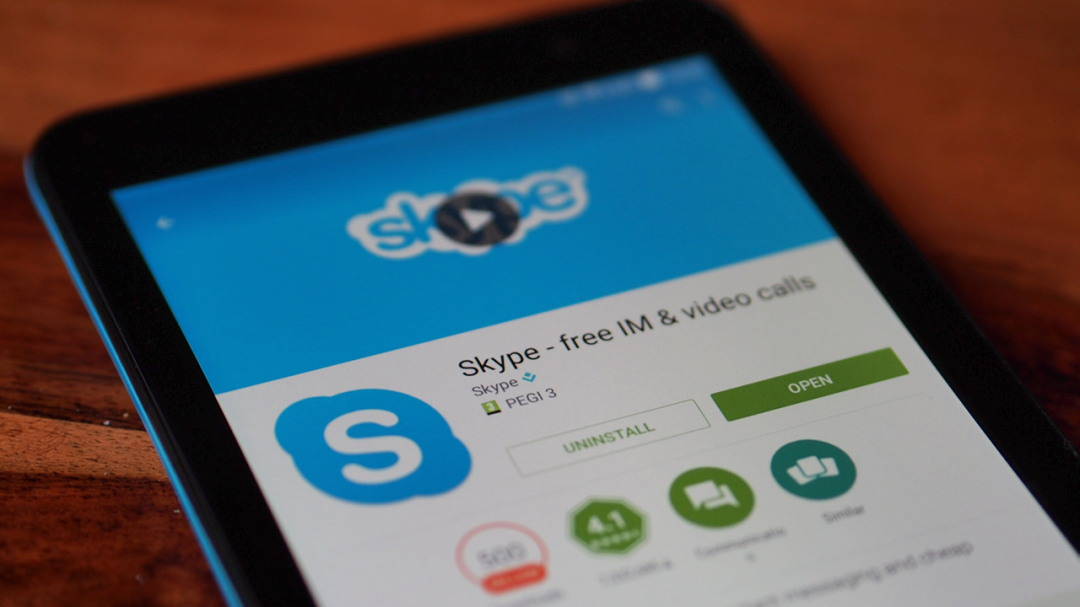 Over the past few years, we’ve seen many popular messaging apps such as WhatsApp, Facebook Messenger or Snapchat evolve into real platforms that let third-party developers add new features and services. Microsoft’s Skype messaging app has been following this trend too, and the company introduced Skype Bots as well as Skype video bots during last year’s Build conference. 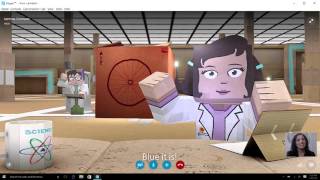 Skype Conversations Of The Future

Over the past few years, we've seen many popular messaging apps such as WhatsApp, Facebook Messenger or Snapchat evolve into real platforms that let third-party developers add new features and services. Microsoft's Skype messaging app has been following this trend too, and the company introduced Sky

If we’ve seen many bots being added to the Skype Bots directory these past few months, Microsoft has much bigger plans for its messaging app going forward. “This year at Microsoft Build 2017, we are thrilled to take things even further, evolving Skype as a platform for bots to a fully extensible and open platform for developers to integrate their technologies in order to build great conversational experiences,” explained the Skype team yesterday.

First of all, Skype Bots can now be added to both 1:1 and group conversations, and they can use video and audio cards with call to actions to guide the conversation. Developers can also implement payments in their bots by using the Microsoft Bot Framework, you can see how it works in the screenshots below. 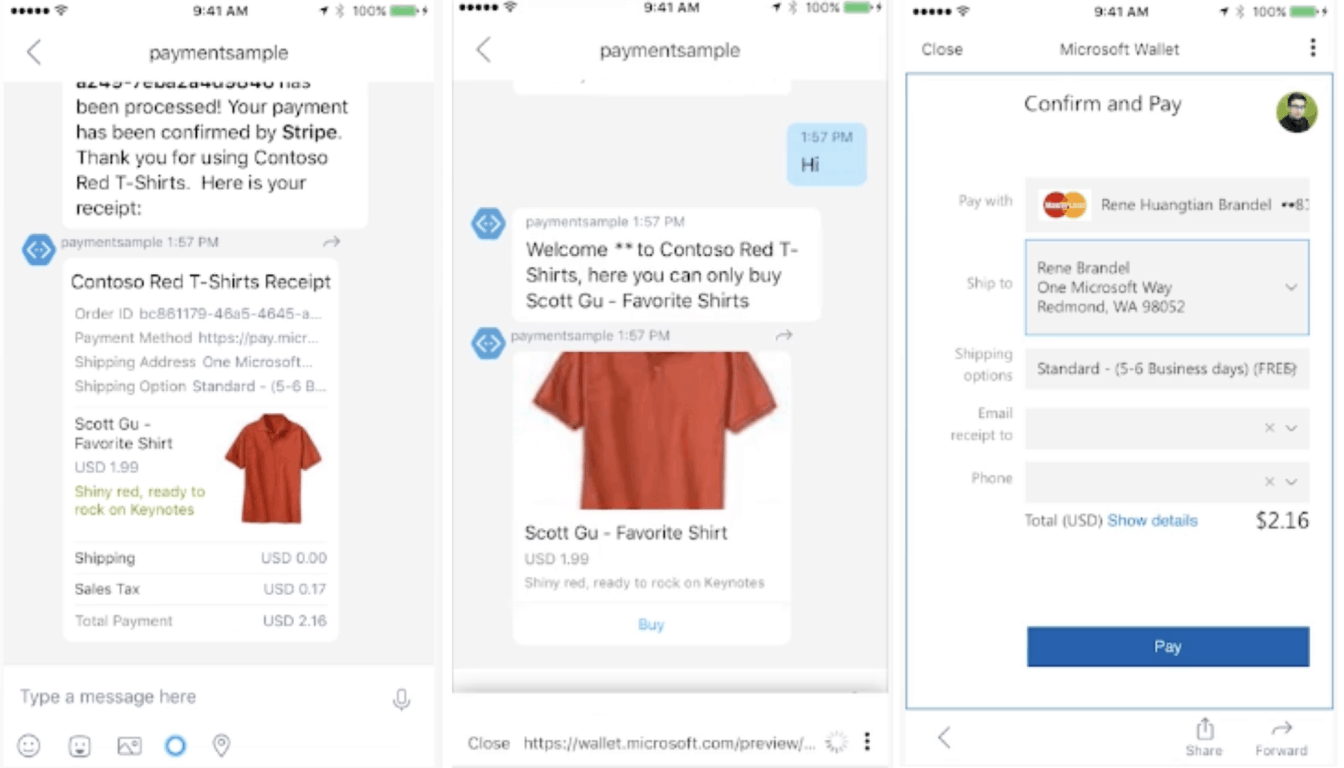 Developers can now enable payments in their Skype bots.

Later this year, the Skype team will roll out Skype Add-ins, a new feature that will let developers build their services directly into Skype. If you already tested the Skype Preview app on iOS or Android, you can see that these services can be accessed in any conversation by just swiping to the left panel. For now, only Bing, YouTube and Giphy are available for consumers. 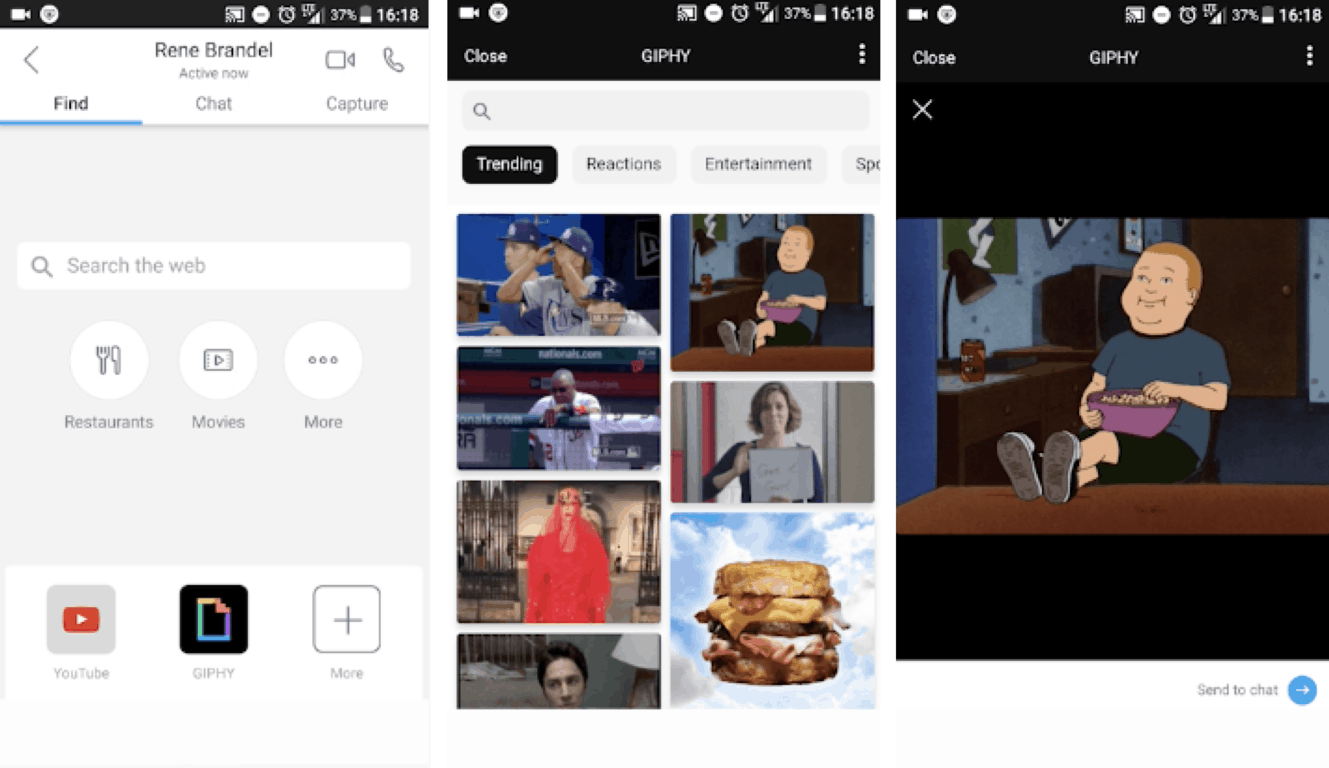 As for video bots, they’re now available in preview following the release of the real-time media platform for bots on GitHub. Skype video bots can also participate to 1:1 and grouve Skype video calls, and Microsoft is inviting developers to “create engaging, entertainment, and educational assistance bots with rich and interactive media content built into the experience.”

Interestingly, Microsoft is also making it possible to use Skype as a live chat solution for customer service: the new Skype Web Control lets developers embed Skype chats (with both bots and real Skype accounts) on any website, letting consumers interact with businesses without needing to sign into Skype. “If you are a business owner or independent developer, you can easily use web control to plug your relevant Skype chat window into Bing to maximize exposure,” added the Skype team. 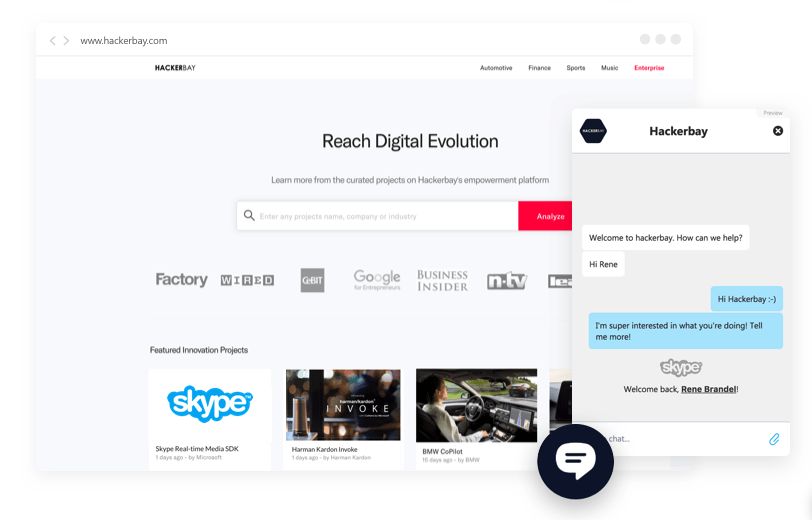 Developers can now embed a Skype Bot or Skype chat canvas in their website.

Last but not least, Skype calling will also be integrated in future Cortana-powered speaker such as the Harman Kardon Invoke. “Skype calling will be available on the Harmon Kardon Invoke, with voice activated commands that enable users to call individual contacts, businesses, or even communicate directly with talking bots, meaning your Skype experience can extend further than ever before,” shared the Skype team.

Microsoft didn’t share an update on the Skype user base this year (the company said that it has 300 million monthly active users during Build 2016), but these new capabilities seems necessary to make sure that the messaging app stays relevant in this highly competitive market. Every messaging app wants to become a platform these days, and the Skype team is committed to “continue to evolve the Skype platform into the best canvas for communication powered experiences.” However, Skype still has a long way to go to catch up to WhatsApp and Facebook Messenger, which both have more than 1 billion monthly active users