Microsoft is hiding Xbox Scorpio messages in teaser ads - OnMSFT.com Skip to content
We're hedging our bets! You can now follow OnMSFT.com on Mastadon or Tumblr! 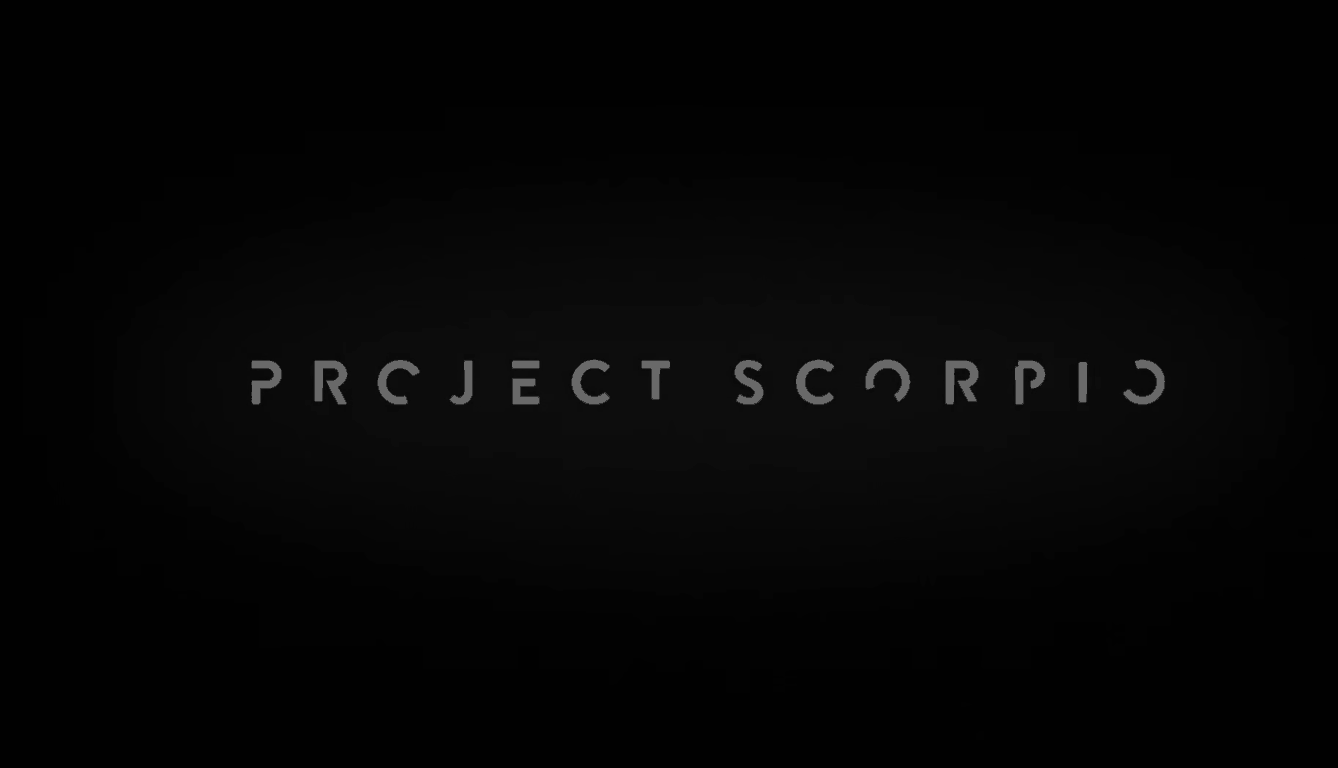 We’re just a few days away from Microsoft’s E3 2017 press event, but it looks like the company may already be playing games with Xbox enthusiasts. Several teaser videos have been recently published on various Xbox social media channels, and some eagle-eyed Twitter users have spotted what could be some very interesting hidden messages (via The Verge).

If you missed them, YouTube user The Red Dragon put together some of these teasers back to back in the following video:

In one of the teasers, Twitter user XboxInGame spotted that a mysterious "X10S101-317” message briefly appeared on the side of a stage surrounded by a huge crowd. While this could literally mean anything at first sight, “X10S” may well refer to Project Scorpio, and “101-317” could hint at the console’s release date (10/13/17, or 13th October 2017).

Moreover, the same Twitter user spotted in another video teaser a “6>4” message appearing briefly on the side of a tent next to a Ferris wheel. This other cryptic message may be a reference to Project Scorpio having six teraflops of computing power, which is superior to the 4 teraflops in Sony’s Playstation 4 Pro.

Another hidden message in the teaser? What means 6>4? #XboxE3 #ProjectScorpio #Microsoft pic.twitter.com/pHmBBPR9qc

We should probably avoid to over-interpret these mysterious numbers, though Xbox exec Albert Penello reacted to these various tweets earlier today. And as the saying goes, when there is smoke, there is fire:

You guys have very sharp eyes.

Could Microsoft release Project Scorpio in October? We'll have to wait to find out, but this could well help the new console gain some momentum ahead of the holiday season. Anyway, we'll be watching all upcoming Xbox teasers much more closely than before!

How to sync SharePoint libraries using OneDrive for Business