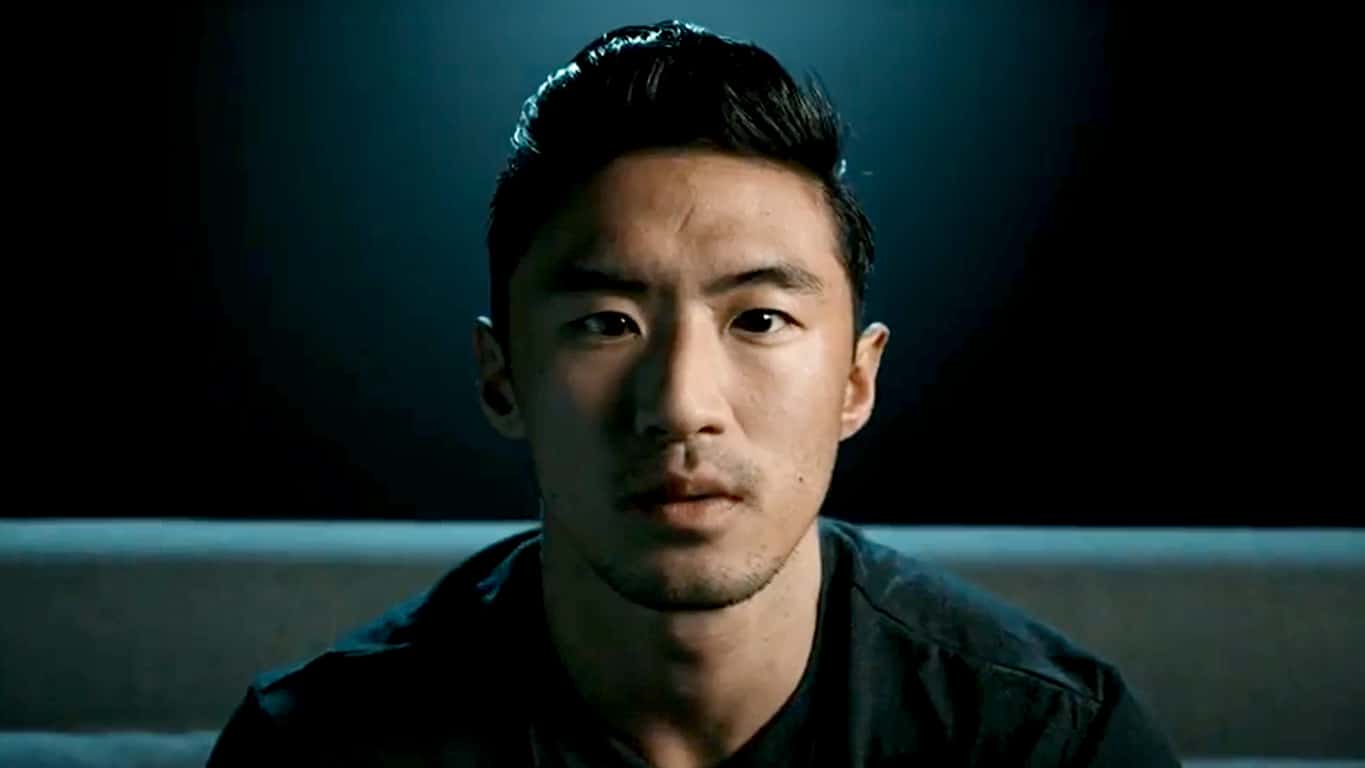 Since we first reported on the recent Xbox spam problem last week, the problem has only gotten worse with more and more Xbox Live users being followed and messaged by automated spambot accounts. This has resulted in an increasing number of users taking to social networks and sites such as Reddit to voice their concerns and it's gotten so bad that a new Reddit mega thread has been created for users to talk about the issue. It currently has over 3,000 comments.

The first post states that Microsoft is aware of the issue (how could they not be) and gives some good advice that people should adhere to such as not clicking on any links these account send you and to report the messages that you receive. It might seem like basic advice but the fact remains that people use these bots because they do actually work on many users who aren't as tech-savvy as we would all hope.

How many fake accounts have followed or messaged you? Let us know in the comments below.