Yesterday we reported about the 2nd generation Band at the Windows 10 devices event, as well as its October 30th release date. In preparation for the launch of the second generation Microsoft Band, Microsoft has just updated the accompanying Health app across Android, Windows Phone and iOS. 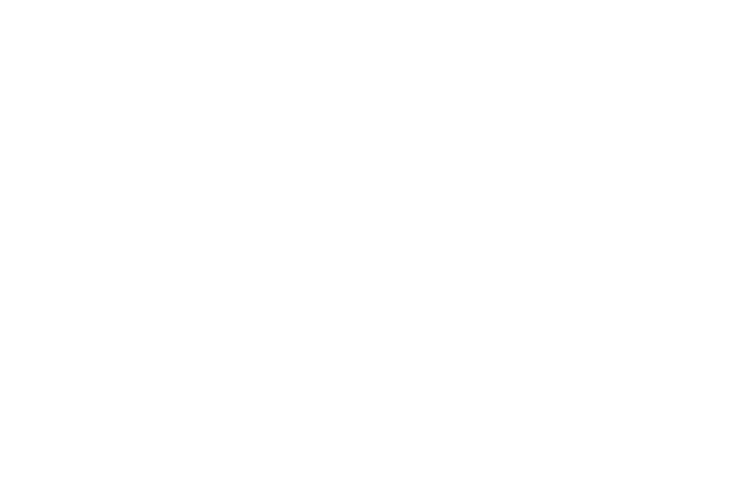 Changes include:
The new Band was announced yesterday at the Windows 10 devices event alongside several other flagship products, including the Lumia 950/950 XL, the Surface Pro 4, and the unexpected Surface Book. The Band 2 will retail for $249 USD and begin shipping October 30th. 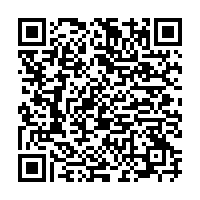 Too many fake apps in the Windows Phone Store? Cyber-security company Avast might know why