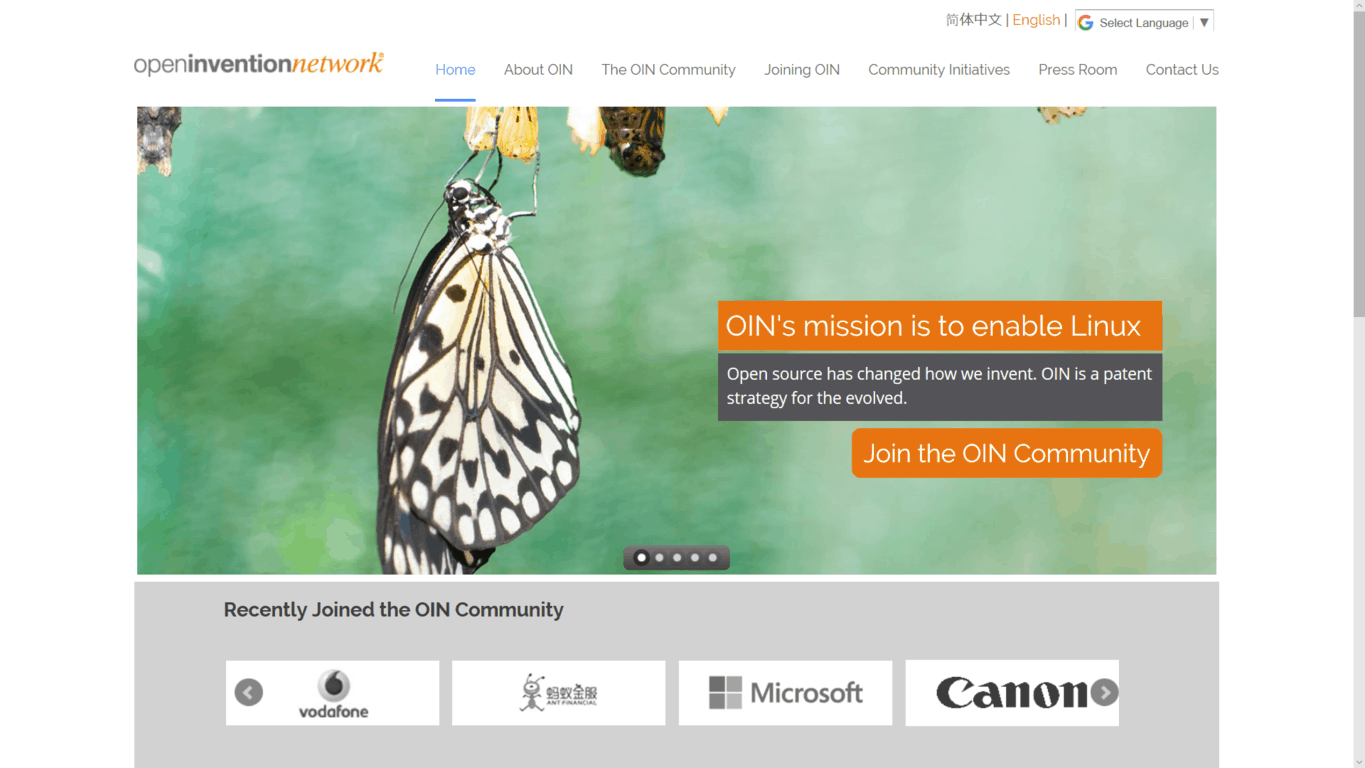 Microsoft has officially joined the Open Innovation Network (OIN) and will share their massive portfolio of patents with the 2,650 members of the community. Microsoft’s corporate vice president and chief intellectual property (IP) counsel, Erich Andersen, stated that the company will bring their “valuable and deep portfolio of over 60,000 issued patents to OIN for the benefit of Linux and other open source technologies”

For those unfamiliar, the Open Innovation Network is the world’s largest patent consortium where members share their patents with other members loyalty-free, with each member agreeing not to sue Linux developers for their use of the shared patents in their applications. Members of the organization include Google, Sony, IBM, and Red Hat.

Microsoft says that it understands that companies and developers don’t want just a “binary choice between Windows vs Linux, or .NET vs Java,” stating that access to all technologies for their platforms.

“Microsoft’s participation in OIN adds to our strong community, which through its breadth and depth has reduced patent risk in core technologies, and unequivocally signals for all companies who are using OSS but have yet to join OIN that the litmus test for authentic behavior in the OSS community includes OIN participation.”

Microsoft’s commitment to the open source world didn’t start there. Previously, the company acquired GitHub for $7.5 billion in stock. It has since open-sourced some of its older projects including MS-DOS earlier this month.

What are your thoughts about Microsoft’s decision to join the OIN? Let us know in the comment box below.