It's official: Microsoft has acquired GitHub for $7.5 billion in stock - OnMSFT.com Skip to content
We're hedging our bets! You can now follow OnMSFT.com on Mastadon or Tumblr! 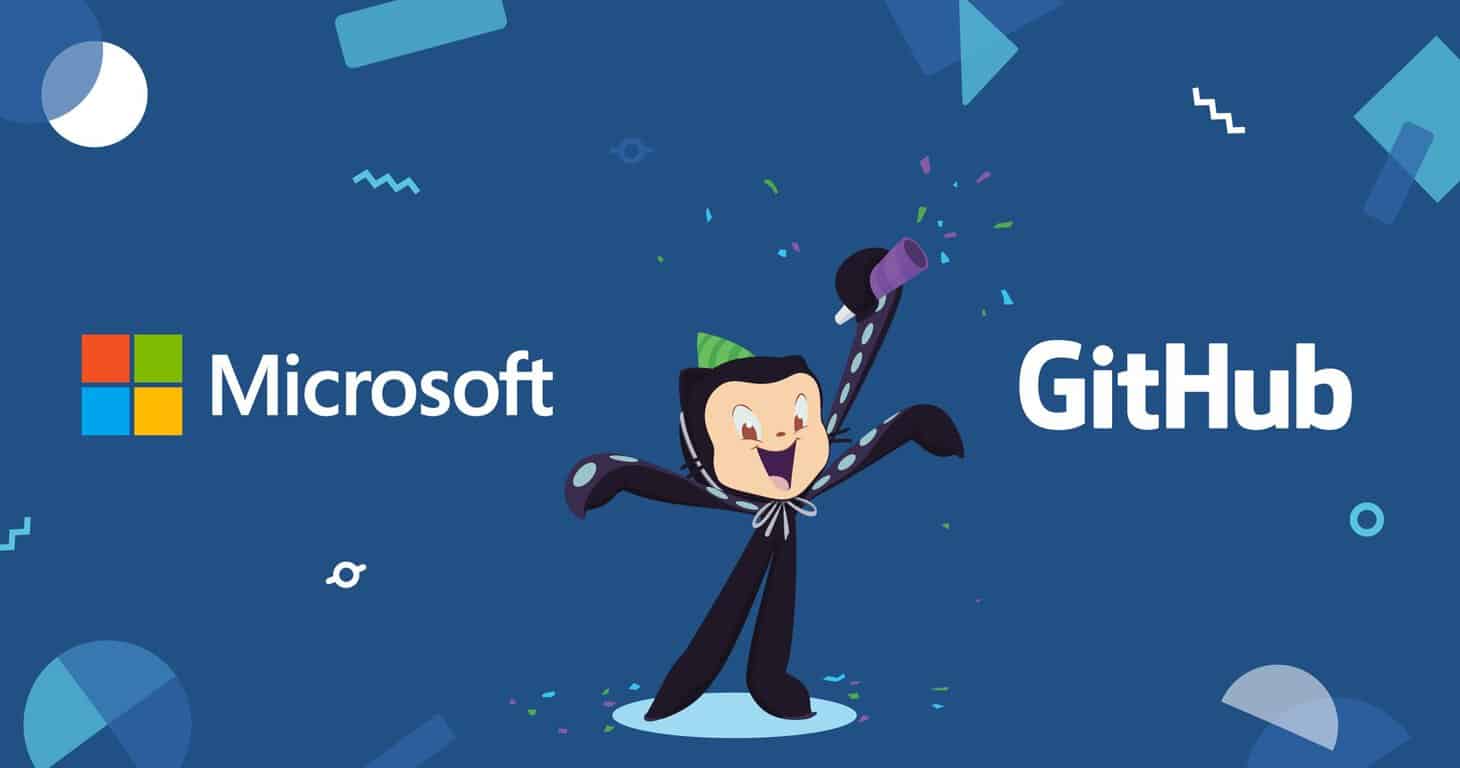 Over the weekend, reports indicated that Microsoft was interested in buying GitHub, the web-based repository hosting service. The two were apparently in "serious talks" for the past few years on a deal, and today things have finally become more official. Indeed, it was just announced that Microsoft has formally purchased GitHub for $7.5 billion in stock.

After some backlash from developers, Microsoft is now assuring investors that GitHub will remain the same open source platform and will operate "independently to provide an open platform for all developers in all industries." GitHub, though, will see a leadership change, and Microsoft Corporate Vice President Nat Friedman will assume the role of GitHub CEO.

Current GitHub CEO Chris Wanstrath will become a Microsoft technical fellow and report to Scott Guthrie, to work on strategic software initiatives. It is also expected for GitHub’s financials to be reported as part of the Intelligent Cloud segment, a key division inside Microsoft.

In the words of GitHub CEO Chris Wanstrath:

"I’m extremely proud of what GitHub and our community have accomplished over the past decade, and I can’t wait to see what lies ahead. The future of software development is bright, and I’m thrilled to be joining forces with Microsoft to help make it a reality... Their focus on developers lines up perfectly with our own, and their scale, tools and global cloud will play a huge role in making GitHub even more valuable for developers everywhere."

In a separate blog post, Microsoft CEO Satya Nadella addressed the acquisition and highlighted three key opportunities for GitHub ahead. For one, Nadella reiterated GitHub staying open source, and continuing to "empower developers at every stage of the development lifecycle." Secondly, he added that Microsoft will accelerate enterprise developers’ use of GitHub, with "direct sales and partner channels and access to Microsoft’s global cloud infrastructure." Finally, he mentioned bringing Microsoft's dev tools to new audiences and retaining GitHubs's "developer-first ethos."

Microsoft is a developer-first company, and by joining forces with GitHub we strengthen our commitment to developer freedom, openness and innovation...We recognize the community responsibility we take on with this agreement and will do our best work to empower every developer to build, innovate and solve the world’s most pressing challenges.

This latest acquisition is one of the largest in Microsoft history, coming just a few years after their $26.2 billion all-cash acquisition of LinkedIn. Microsoft holds that GitHub is the world’s leading software development platform and home to 85 million code repositories.

Under CEO Satya Nadella, the company has proven to become developer focused and more open-source, with them being the biggest contributor on the GitHub platform. This is definitely a big boost for the company, so it will be interesting to see how developers accept this (and how it changes Microsoft's image) moving forward.

Surface 3 gets its first firmware update since 2016