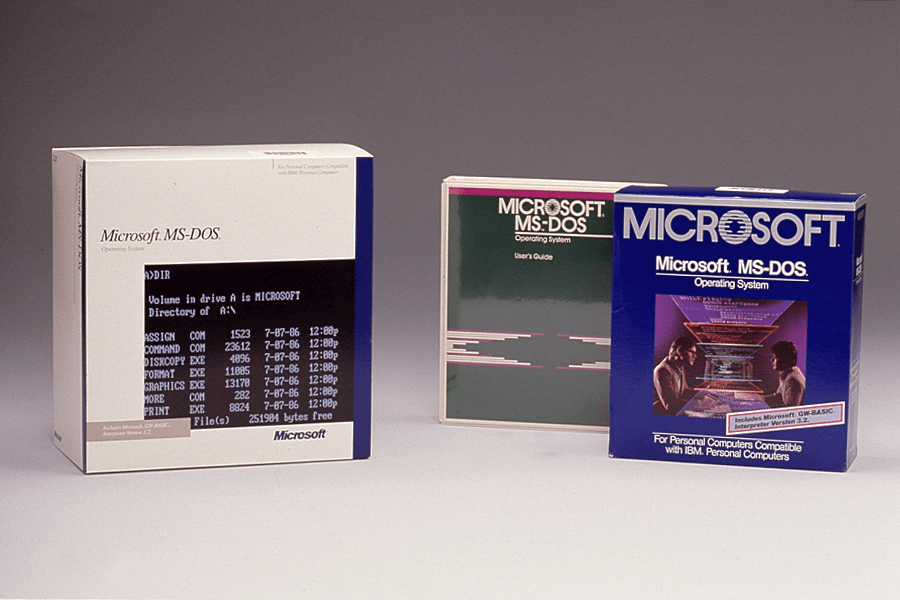 Microsoft today announced the re-release of MS-DOS's source code, this time it's available on GitHub. Four years ago, the code for the antique operating system was made available through a partnership with the Computer History Museum. The company explained that it released the code on its recently acquired GitHub so that it will be “much easier to find, read, and refer to MS-DOS source files if they're in a GitHub repo than in the original downloadable compressed archive file.”

Microsoft's MS-DOS operating system was the company's first desktop computer operating system, in the 1980's and was later molded into a new graphical OS, which became known as Windows. Earlier versions of Windows were still able to run MS-DOS software until the early 2000’s with the introduction of Windows XP.

Do you think Microsoft’s use of GitHub will make MS-DOS code more easily viewable for the public? Let us know your thoughts on Microsoft’s decision in the comments below!

Bing Spotlight is now available in the UK