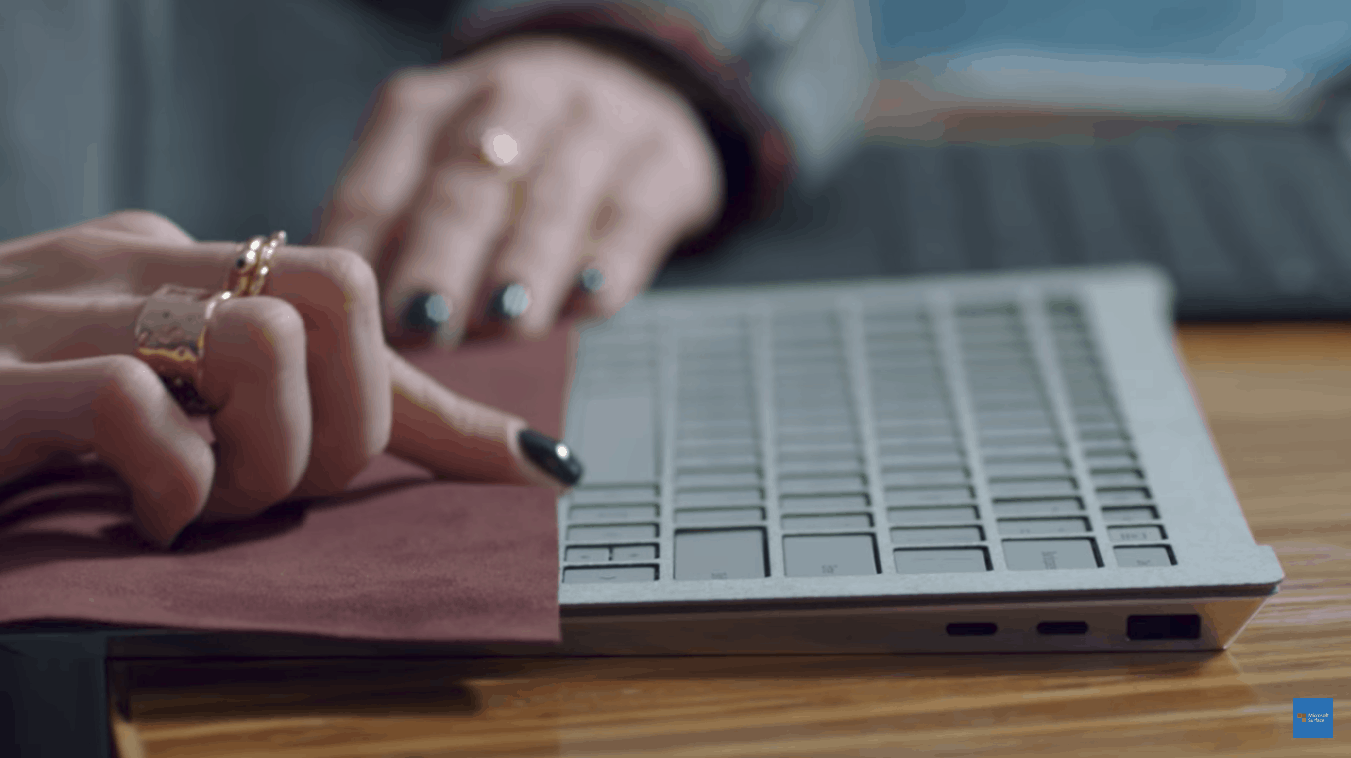 Last week, Microsoft announced the Surface Laptop. It is pretty much what you would expect from the tech giant in its Surface line with a starting price at around $999. The newest device to the Microsoft Surface family is built and being marketed towards students. Of course, with forward thinking, many consumers have been asking why Microsoft didn't finally embrace the USB-C ports that the prototype had.

Some are considering it a missed opportunity. After all, the USB-C ports are the epitome of ease by using a single cable for all devices. But GM of Surface Engineering Pete Kyriacou explained to The Verge that it just isn't ready for mainstream quite yet.

“It’s not like we haven’t known about USB-C for a long time,” Kyriacou says. But for Microsoft, the Surface Connect port is still a better solution for both power and docking. “The magnetic attach has been huge,” he says, adding, “We have a closed docking scenario that lets us connect and then confidently have four USB ports, gigabit Ethernet, obviously power, and then two external displays.”

Furthermore, Kyriacou noted that users wouldn't be likely to blame the USB-C ports should they become confused during the market transition or not be reliable. Instead, it would directly translate to the Microsoft Surface Laptop, putting the brand at stake.

For now, Microsoft feels that the USB-C isn't ready for the Surface to transition, leaving it with the already established Surface Connect port to ensure better customer satisfaction. Do you agree?

Next Need for Speed coming by the end of 2017