Remember Project Rome? Microsoft did and is now releasing a preview SDK for iOS - OnMSFT.com Skip to content
We're hedging our bets! You can now follow OnMSFT.com on Mastadon or Tumblr! 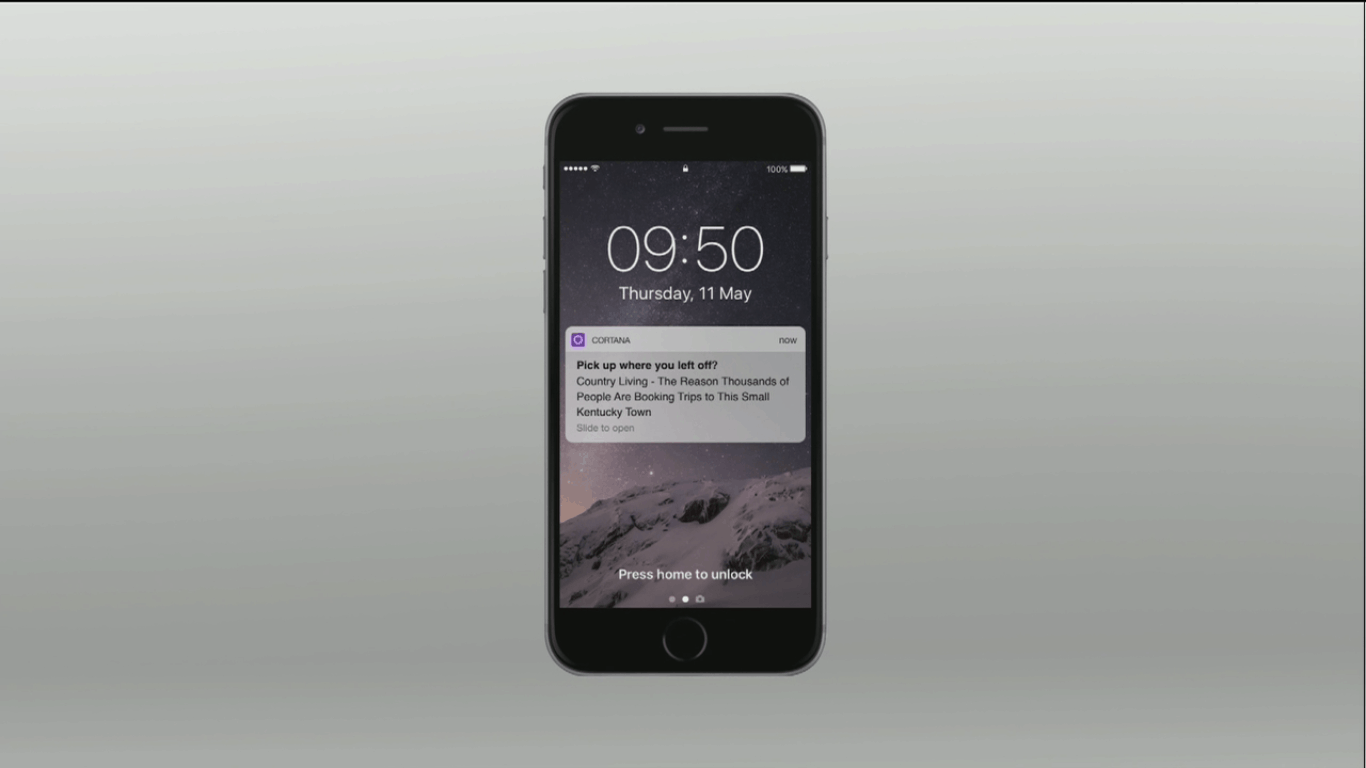 Project Rome, the developer preview that enabled Android apps to talk to Windows apps was mentioned several times during Microsoft's developer conference last year. Since its introduction, developers have seen a handful of previews released to the community allowing better synchronization between Windows 10 and Android apps due to the flexibility of the two operating systems.

However, during today's keynote at this year's developer conference, Microsoft made it a point to highlight that Project Rome will now be made available for iOS developers. According to Microsoft, "You can also use Project Rome for companion devices, or remote control scenarios. Use the app messaging APIs to create an app channel between two devices to send and receive custom messages. For example, you can write an app for your phone that controls playback on your TV, or a companion app that provides information about the characters on a TV show you are watching on another app."

Microsoft is making some bold moves to entice cross-platform development by leveraging the PC operating system most of the world uses. The rather large bait that is Windows 10 is shaping up to become the conduit for more fluid computing experience for users.

For interested developers, the Project Rome SDK for iOS is available on GitHub as of today.

Let us know your thoughts on this in the comments below.