Microsoft details the present, and future, of Windows Bridge for iOS - OnMSFT.com Skip to content
We're hedging our bets! You can now follow OnMSFT.com on Mastadon or Tumblr! 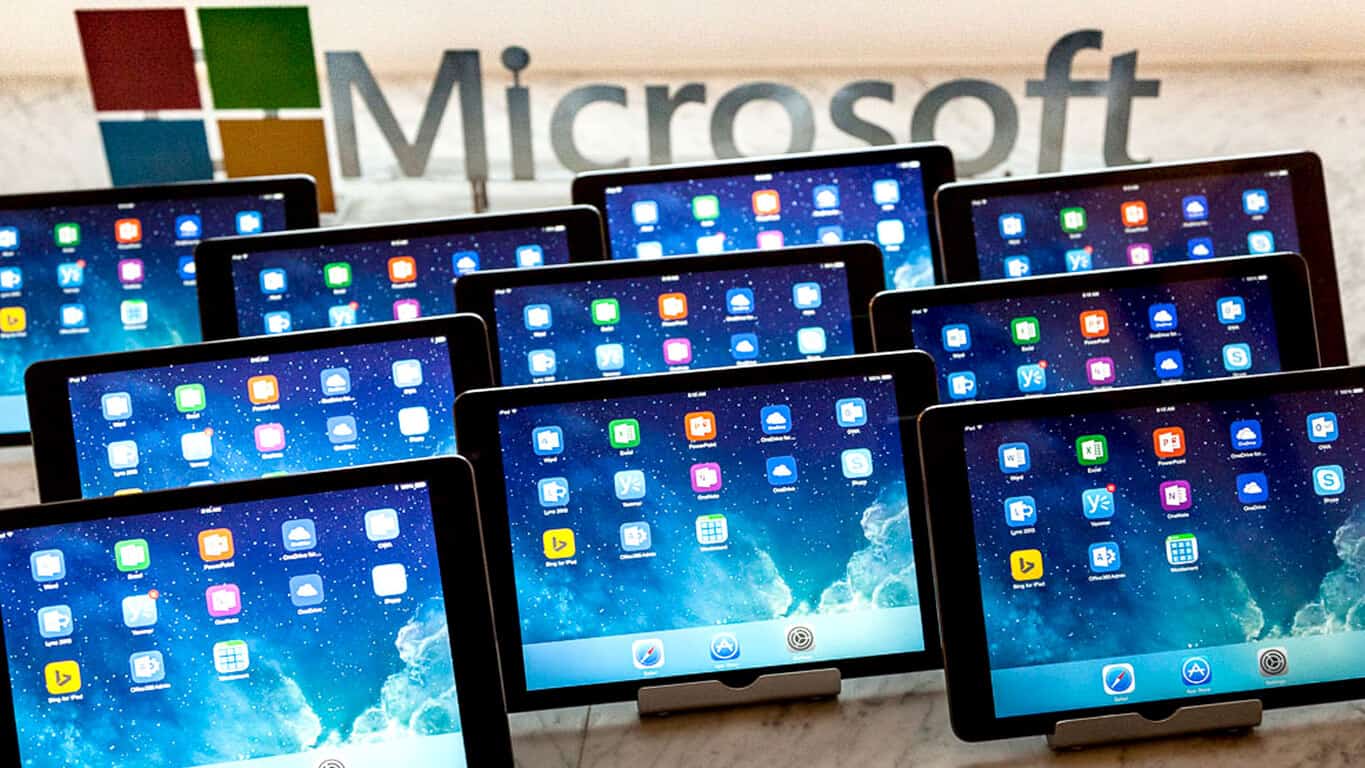 In today’s blog, Microsoft notes that 4,500 developers have starred the project’s repository in Github, and that “what’s more, over 500 created your own fork. More than 200 issues have been filed (and several dozen closed, with many more in various stages of being fixed).”
And since making the project open source in August, Microsoft has added support for:

The Windows App team also detailed more about the future plans for the project and what is next for developers who are interested in bringing their iOS app to Windows. Microsoft has released a new landing page for the iOS bridge which will be used for a new series of tools to assist in the conversion. The Windows App team also said that the new website will include more answers for developers’ questions regarding API availability and the project’s development roadmap on Github.

Finally, the Windows App team put out the request to iOS developers to help test the first tool for their new website. Microsoft needs developers to test their IPAs (the iOS application archive file which stores an iOS app) in a new automatic app analyzer. The new tool analyzes uploaded IPAs and provides a compatibility analysis to the developer over the web. The analysis will hopefully give developers a detailed idea of how much work has to be done to convert it to Windows, as well as include tips and suggestions. If you are interested in submitting your iOS app’s IPA and being one of the first to get the new automatic app analyzer results, you can head over to the Windows App team’s page here.
After the news of Project Astoria's troubles, its good to hear from an official blog post that the Windows Bridge for iOS is gaining steam with support expanding along the way and into the future. Also with the loss of Project Astoria, the weight falls that much more heavily on the shoulders of Project Islandwood to help curtail the perceived "App Gap" problem which has been to the detriment of Windows Phone market share.
Hopefully, in the future, a successful Project Islandwood will bolster the already incredibly fast pace of Windows 10 adoption by helping increase the robustness of Microsoft's new unified store.