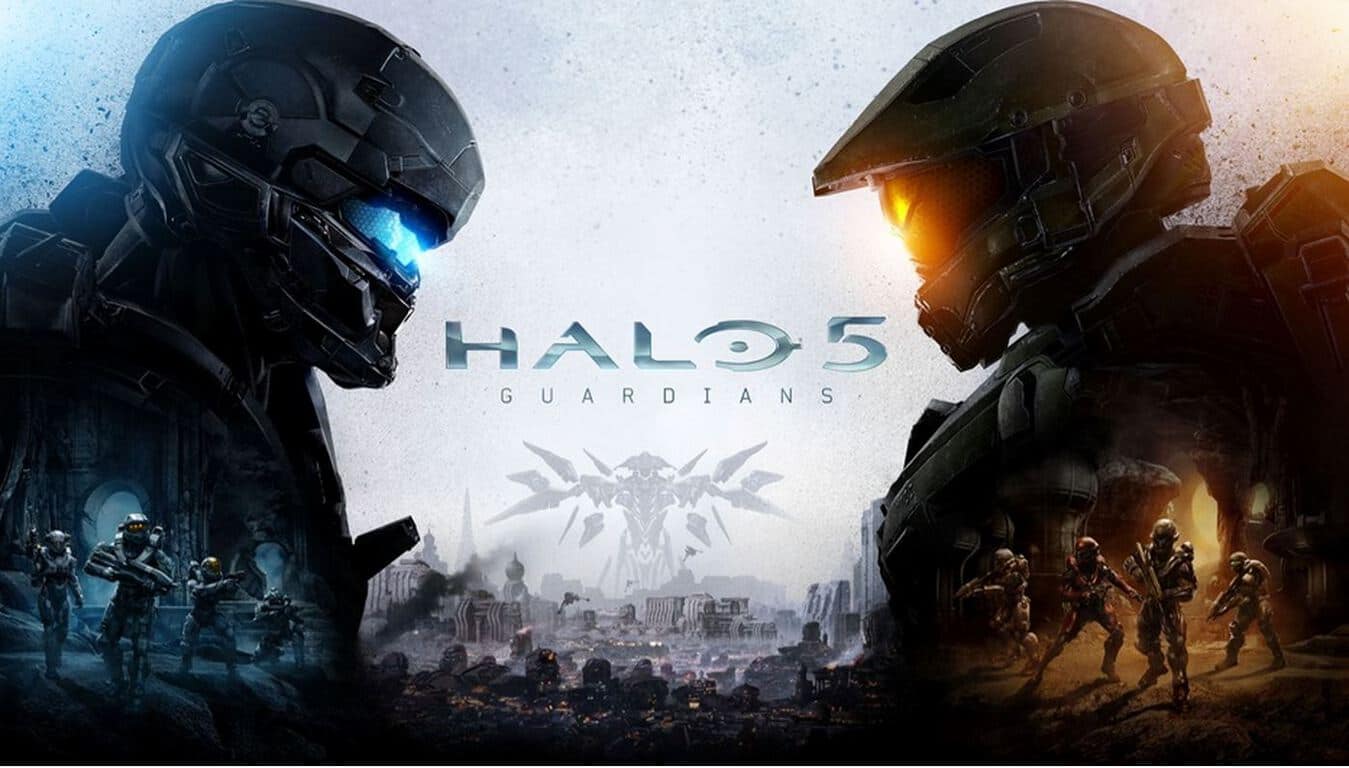 343 Industries took on a gargantuan responsibility when they replaced Bungie as developers for one of the Xbox’s most important exclusives and gaming’s biggest FPS franchises, Halo. The Master Chief Collection was a fine love letter to fans and the series despite a number of maddening bugs; it takes a completely new entry like Halo 5: Guardians, however, for 343 Industies to prove themselves worthy to Microsoft and the Halo community. And judging from player reactions so far, they seem to have done a fine job. From gorgeous locations, engaging storyline, throwbacks to previous games, to intense firefights with staggering amount of enemies, Halo 5 has it all, and that’s not to mention the new hectic Warzone multiplayer mode that makes Halo 5 a true Halo game, which is a great multiplayer experience.

All of this somehow works at a buttery-smooth 60fps throughout no matter how chaotic it gets, something that’s immediately noticeable to players and make the gameplay vastly more enjoyable. And if at any point during your running-and-gunning do you stop to wonder just how the heck they did it, then here is an in-depth, tech-laden answer for you, distilled in three words: Dynamic Resolution Scaling.

The short explanation for this is instead of sacrificing framerates during intense sequences, 343 Industries sacrifice pixels. Testings by Digital Foundry found out that in order to keep a consistent 60fps throughout, which is a first for Halo games and an absolute joy for FPS, apart from the usual techniques employed like lowering details for far-off scenes, Halo 5 changes the resolution dynamically based on current scenes on-the-go, both on the X and Y axes.

What this means is at any point during gameplay that depends on load, resolutions can jump between a measured 1152×680 low to a 1536×1080 high. The frame rate, however, never wavers from buttery-smooth, and according to experienced players, the resolution changes are almost imperceptible. The game is able to always output the best graphics possible at any point without stuttering. 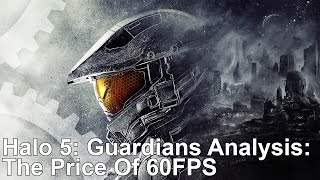 Halo 5 Guardians: The Price Of 60fps

343 Industries took on a gargantuan responsibility when they replaced Bungie as developers for one of the Xbox's most important exclusives and gaming's biggest FPS franchises, Halo. The Master Chief Collection was a fine love letter to fans and the series despite a number of maddening bugs; it takes

The feature has been used in other modern games: The Witcher III: Wild Hunt and Call of Duty: Advanced Warfare come to mind. But while the other games only dynamically upscale from a default resolution when possible, the system used in Halo 5, with screen-by-screen optimization and greater dynamic range, is much more flexible and robust, truly making 343 Industries a leader that other developers will need to take note from.

Not every genre will benefit from this technique, of course: as The Last of Us developer Naughty Dog has commented, games with slower gameplay where graphics may receive more thorough scrunity would probably do better to focus on pixel counts. Nevertheless, fast game genres like racing or shooters, where quick reflexes are essential and consistent frame rate is a make-or-break feature, would definitely benefit from this technique.

Especially for console developers, who often have to deal with the constraint of static hardware, Halo 5 has proven that some smart allocations can make it much easier to achieve that balance of resolution, frame rate, and details of moving objects within any scene to produce as good-looking games as possible.