LinkedIn is launching Student Voices, its own take on Snapchat Stories for students - OnMSFT.com Skip to content
We're hedging our bets! You can now follow OnMSFT.com on Mastadon or Tumblr! 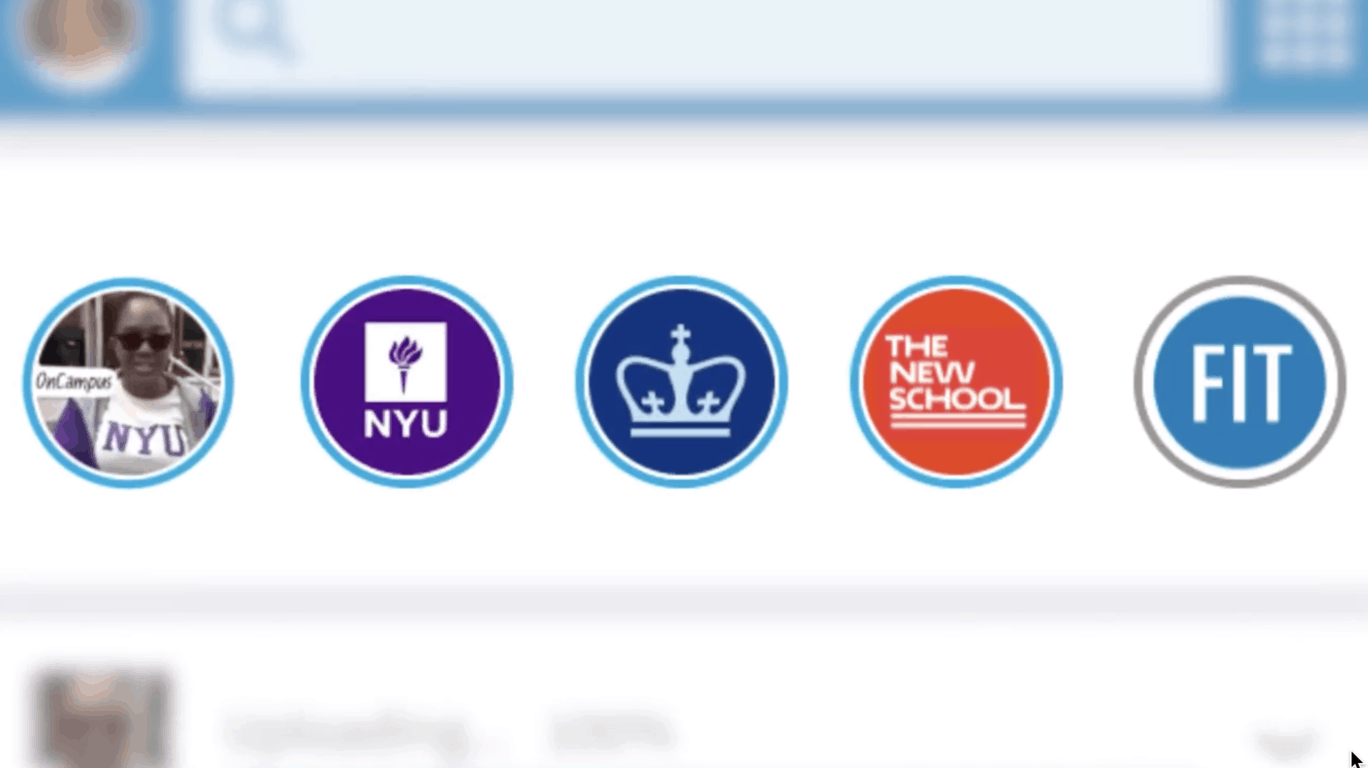 This is coming a bit late to the party, but LinkedIn has just confirmed the launch of a new “Student Voices” feature that is heavily inspired by Snapchat’s Stories format. As its name suggests it, LinkedIn’s Student Voices will be restricted to university students in the US, allowing them to express themselves in short videos recorded from their smartphones.

Speaking with TechCrunch, product manager Isha Patel explained that the new feature is a response to what students like to do with their phones today. “As we know, students love to use video to capture moments so we’ve created this new product to help them connect with one another around shared experiences on campus to help create a sense of community.”

Compared to Snapchat or Instagram Stories, LinkedIn’s Student Voices will work slightly differently: videos will remain permanently available on the profile of students who published them, but they will disappear after a week on a student’s Campus Playlist. Each university will apparently have its own Campus Playlist with student-created videos that will remain public for week.

Since the launch of LinkedIn Video last year, the professional social network introduced several new features designed for attracting a younger audience including GIF support and voice messages. Unfortunately, taking some inspiration from popular messaging apps isn't a guaranted recipe for success, and even Skype failed to copy Snapchat Stories with its own "Highlights" feature, which disappeared from the Skype mobile apps after a year of consumer neglect.

According to LinkedIn, Student Voices have just started rolling out to college students in the US, but the company told Techcrunch that it's planning to bring ephemeral videos to more LinkedIn users in the future. Time will tell if the professionnal social network will have more success at copying Snapchat than Skype ever did.

Microsoft researchers use AI to generate caricatures from photographs