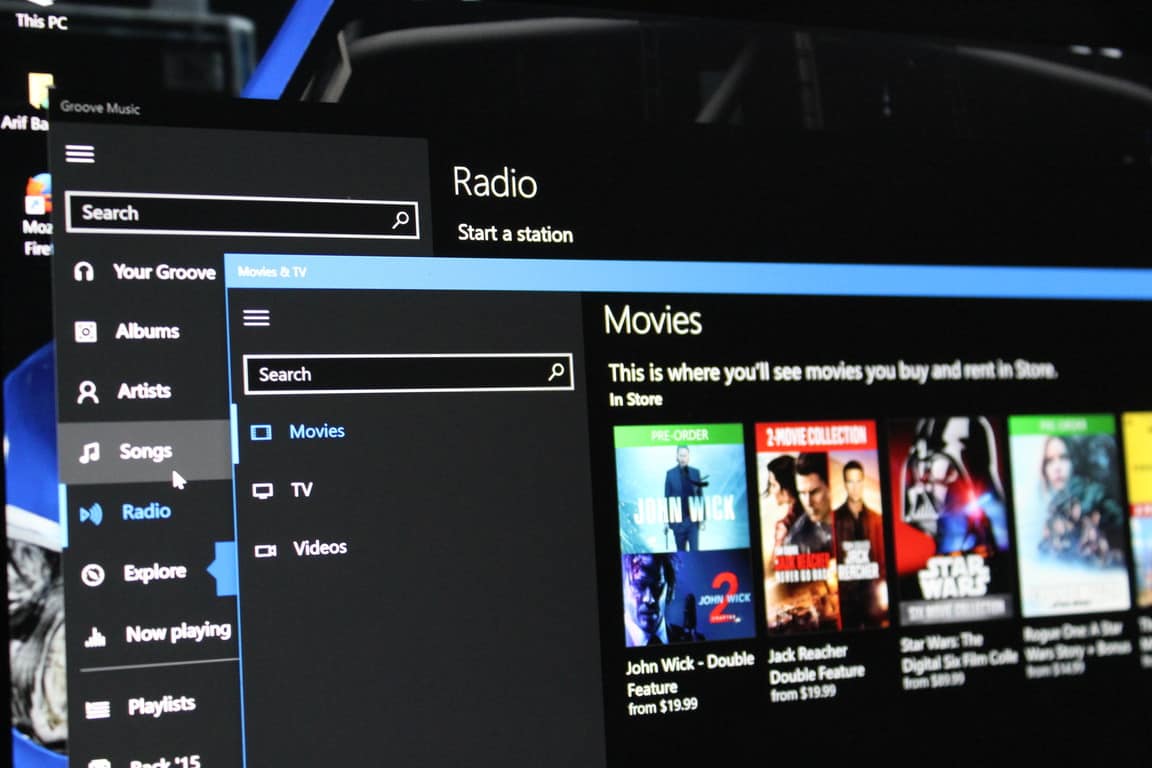 If you're a Windows Insider member on the Fast Ring with the latest build, you might want to head to the Windows Store and check for a few app updates. The folks at Microsoft have unleashed new updates for the Groove Music and Movies & TV apps on both PC and Mobile and it's jam-packed with new features like Groove Music playlist sharing and Compact Overlay (via Windows Central.)

We begin with Groove Music. The latest version here is 10.17012.1030, and the highlight of the update is the fact that users of the app can now share their personalized and recommended playlists to social networks such as twitter, and even by email using the new Share icon. Other highlights of this update include the following:

Next up is Movies & TV. The latest updates pushed this app to version 10.17012.1030, and the highlight is support for the new Compact Overlay mode which works by bringing your videos on top when multitasking in Windows 10. Additionally, the changelog also reveals the following:

Have you noticed these changes? If not, please head to the Windows Store now, as this update has officially rolled out to Windows Insiders. Once you've updated, let us know your thoughts in the comments below. 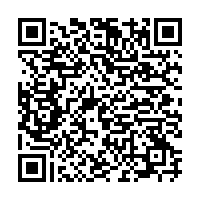